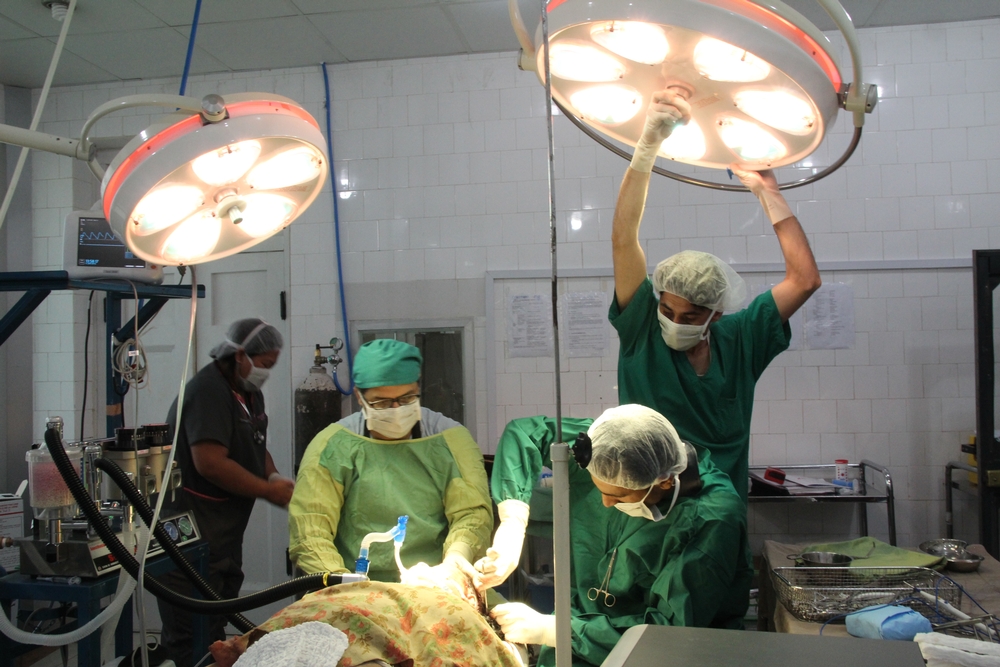 An earthquake variously recorded at between 7.6 and 8.1 on the Richter scale rocked parts of northeastern Afghanistan and northwestern Pakistan on the afternoon of 26 October.

Médecins Sans Frontières'  medical projects in north western Pakistan were faced with an initial influx of seriously wounded in the first hours. In the aftermath the priority is to assess the needs and identify if there are any urgent response requirements.

In Timergara, in the Lower Dir district of Khyber Pakhtunkhwa Province, a mass-casualty plan was almost immediately set in motion, with all staff working on specific protocols that are used for triage and life-saving care for severely wounded patients. 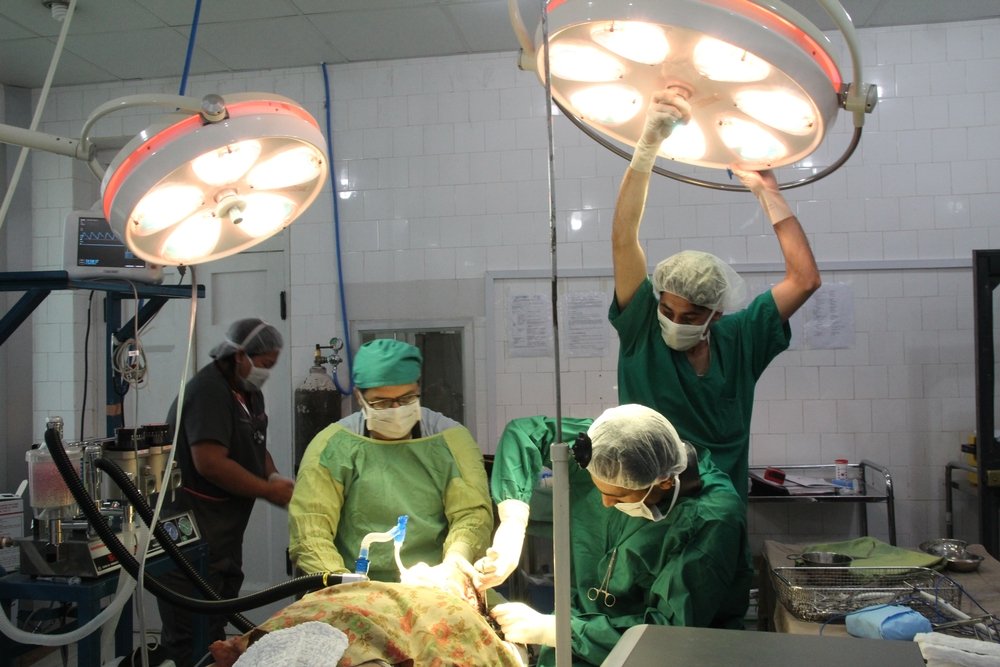 From 3pm on Monday afternoon through to 8am on Tuesday morning, the MSF medical team running the Emergency Room in Timergara hospital saw 172 patients, of whom 55 were in a critically serious condition and one of whom could not be saved.

MSF is also assisting the Ministry of Health staff to provide after-care to the more seriously injured patients who were initially stabilized and treated in the ER department.

A Dengue fever ward that MSF runs in the hospital has been temporarily turned into an additional in-patient ward to cope with the numbers of patients.MSF is also putting a focus on helping to ensure that sterilisation services can be boosted to cover the increased needs 24 hours a day.

In Khar hospital, in Bajaur Agency of the Federally Administered Tribal Areas (FATA), where MSF has an agreement to provide support when there are mass-casualty events,  72 injured patients were treated on Monday with the help of an MSF team that immediately came from nearby Nawagai town.

The quake was felt as far away as Peshawar, where MSF runs a hospital since May 2011. In Afghanistan, none of MSF’s teams have reported earthquake-related needs, but it is too early to say for certain whether a response is required in areas closer to the epicenter in Badakhshan.

With the initial influx of patients now over, the priority for MSF teams is to get a clearer picture of any further response that might be needed - such as hygiene or shelter kits or follow-up medical care. To this end, MSF teams are collecting information about the needs in several areas where there are reports of earthquake consequences.

“While the initial effects of the earthquake were dramatic in some areas, we need to fill in some parts of the picture before we can give detailed indications of further needs,” says Shelagh Woods, Country Representative for MSF in Pakistan.

“Initial assessments suggest that shelter and hygiene will be most likely the main needs, as it is already snowing in some of the more mountainous areas, and we have stocks of shelter and hygiene kits ready. Our mass casualty responses were essential to save lives during the first hours, but now we need to rapidly finish some post-earthquake needs assessments before moving to the second stage of our response.”

For more on MSF's work in Pakistan