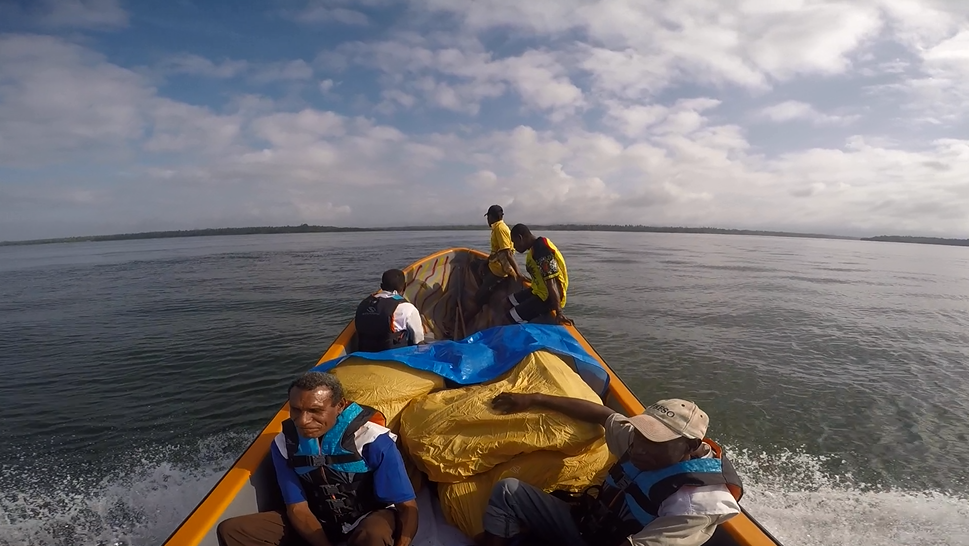 Traversing the seas off the coast of Papua New Guinea’s Gulf Province can be treacherous. For around five months a year, the South East trade winds – the Laura Bada - regularly howl at around 30 knots per hour.

The winds whip up a huge chop and ensuring many of the small open boats used in these parts remain mostly moored.

While the province is not completely isolated during those months - it lies over 300 kilometres to the west of the capital Port Moresby - it is remote.

Mountainous, covered by lush forests, bisected by rivers and tributaries, it is barely served by roads.

It’s largely a land without Land Cruisers, the four-wheeled Toyota workhorses often used by MSF in operations across the world. This provides just one challenge, of many, here: how to access and treat patients in the tuberculosis (TB) programme that has been running since May 2014?

From the ways to deliver sputum samples for diagnostic tests from remote areas – drones were trialled last year – and how treatment is administered to simply accessing patients, that different thinking is manifesting itself in numerous ways.

But outreach is key. Around 85% of PNG’s population live in rural areas, and the majority of Gulf Province’s 158,000 or so residents live in diffuse communities, each spread over a few miles.

“In Kerema we have a cohort of over 200 patients from three facilities, but not much idea what’s happening in the rest of the province, because of access,” says Chikwanha. “So the problem could be much bigger.” 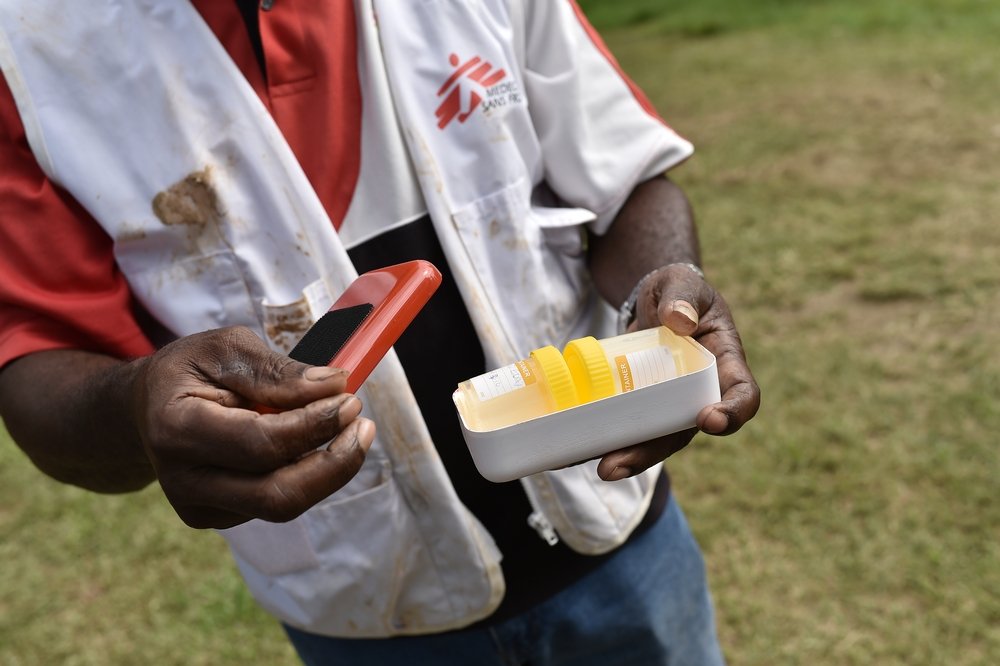 Otherwise, Ihu is practically inaccessible during the Laura Bada.

It’s better than no access at all, but maybe not the long-term sustainable solution for MSF teams that over the past 12 months identified 22 DR-TB patients in Kerema alone.

Those same patients would otherwise have to take the same journey for treatment.

MSF began its (TB) program in Gulf Province in May 2014, working closely with the National Department of Health and the National Health Program.

A similar programme has been running in National Capital District. It is the top infectious disease in terms of hospital admissions. But first those patients need to be able to access a health facility.

In terms of treatment, among those who are detected in Kerema the clinical process can take six months or up to two years for Drug Resistant TB.

“Of course initially patients who are told to take treatment, for some, the reaction is in a negative way."

There is a high stigma still to have TB, but by far and away what is happening is mostly good,” says Philomena Tatireta, MSF Assistant Medical Coordinator, who prior to joining MSF was working at AGNAU Memorial Hospital in Lae.

“This is not an “emergency project”; it’s in its first moments really and there remain lots of challenges from the logistical to geographic,” she says.

“To be honest, the fact that MSF are trying to help my people is what keeps me going,” says Tatireta. “They’ve taken the first step to help in the Gulf Province which has really been neglected for so long.”

Read more about the work of MSF in Papua New Guinea