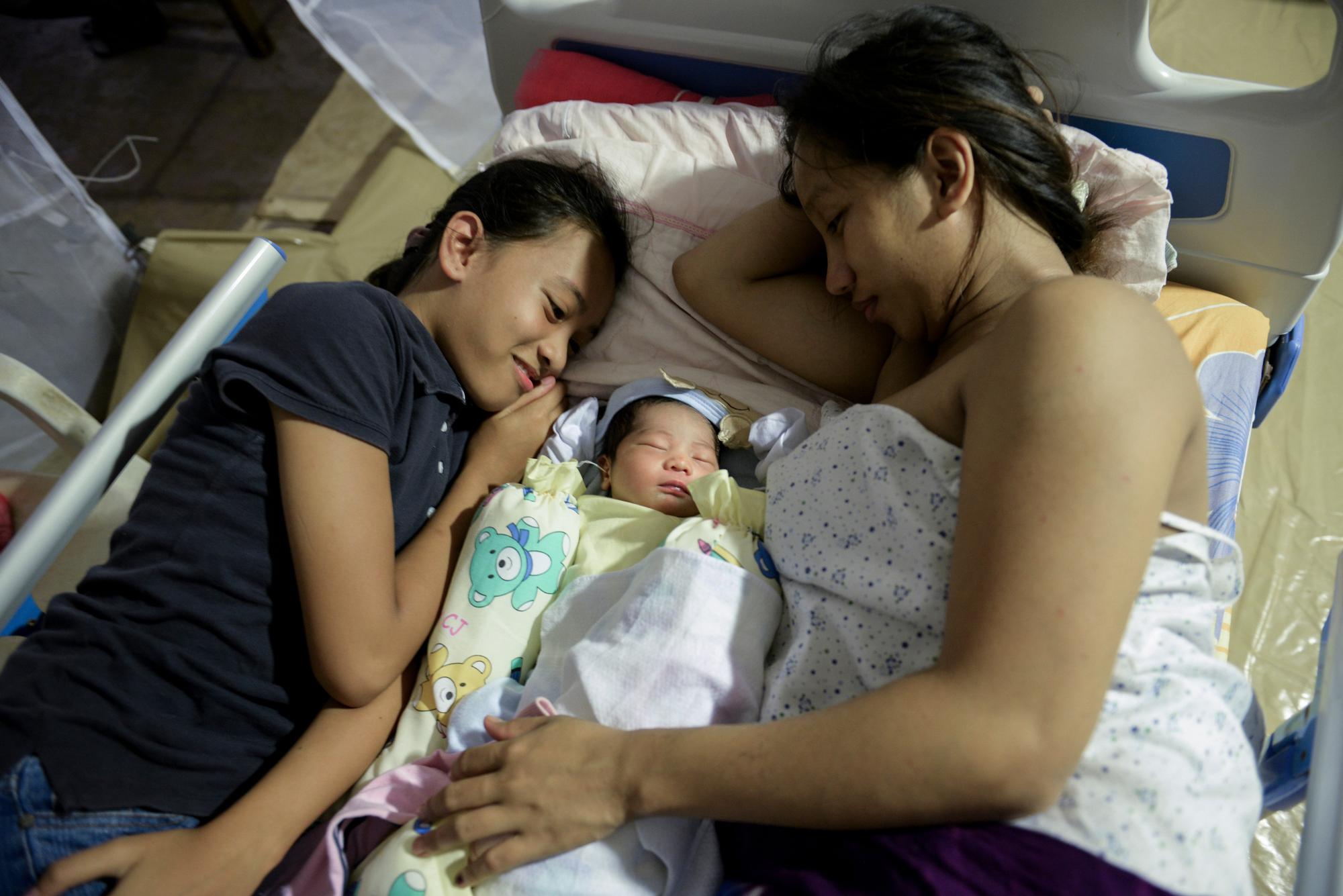 Philippines: "The MSF teams are going to a different place each day so we are reaching as many people as possible"

Cindy is a Filipino nurse from the town of Estancia in the north east of Panay Island. She has been helping survivors of Typhoon Haiyan since it hit the Philippines on  the 8th of November.  Here she explains the initial medical response. For the last few days, Cindy and many of her colleagues have been working alongside Médecins Sans Frontières (MSF) mobile clinic teams who have just begun medical activity. Travelling by car to reach the more remote areas of Panay, the teams have treated over 600 patients since Sunday.

"We had received an advance warning about the typhoon, so on the morning of the 8th of November I told my mother I would go to the health centre to help.

I told her that my family needed to take care of themselves when I was away, and assured her that I would be safe wherever I am. I was sad that I would not be with them but I knew I had to assist.

We went to the evacuation centre at the main school, and waited there until the storm ended. We were trapped there for about four hours. The wind was so strong, and we saw the roof of the gym being blown away.

At 3pm we left the centre, even though it was still very dangerous – there was a lot of roofing on the ground, and aluminium was being blown around everywhere. The highway that we had to cross to get back to the health centre was drastically damaged with trees strewn all over it

We did not know how to feel. I felt so sorry for the people who had lost their houses." 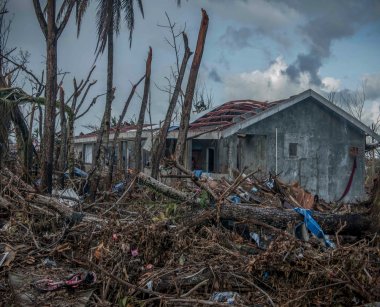 After 30 minutes we reached the health centre, and I saw one of my classmates from high school. Her house was by the port, and it had been blown away when the power barge there was hit by the storm, spilling oil all over the shore.

She had been in the health centre for about an hour already and was soaked in oil. We tried to get rid of it from her body. Her father and her sister had also ingested a lot of oil.

One of my aunts is also living on the shoreline, and she says many people are having difficulty breathing because of the fumes. The spill has still not been cleaned up.

For the other people, we did a lot suturing. We had more than 150 wounded on the first day. The health centre did not have electricity, so we were delivering babies by candlelight.

On the first night, I stayed overnight in the health centre. I told myself it was my duty to serve these people. I was so happy and teary when my mum and my brother came to pick me up and I knew that they were safe.

Reaching as many people as possible 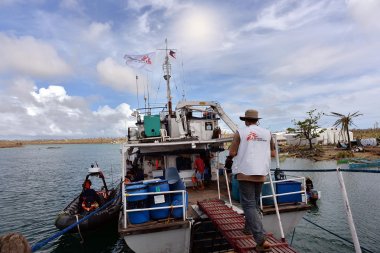 Julie Remy/MSF
We cannot try to contain this kind of calamity. I kept on hoping that there would be no more wounded and that the deaths would not increase, and I realized just how lucky I was that I was safe during the typhoon.

I feel so sad for the people who have lost their loved ones.

Working with Médecins Sans Frontières, we are able to help a lot of people as we are reaching more of the remote areas where the clinics have been destroyed.

There is only one permanent doctor and one temporary doctor in the main Estancia health centre, and it is not possible for them to help everybody.

The Médecins Sans Frontières teams are going to a different place each day so we are reaching as many people as possible.

As long as people need the help, I will be here. I am happy I have the skills to assist. I realise that I am very blessed. My family and I are safe and I feel very lucky for that.