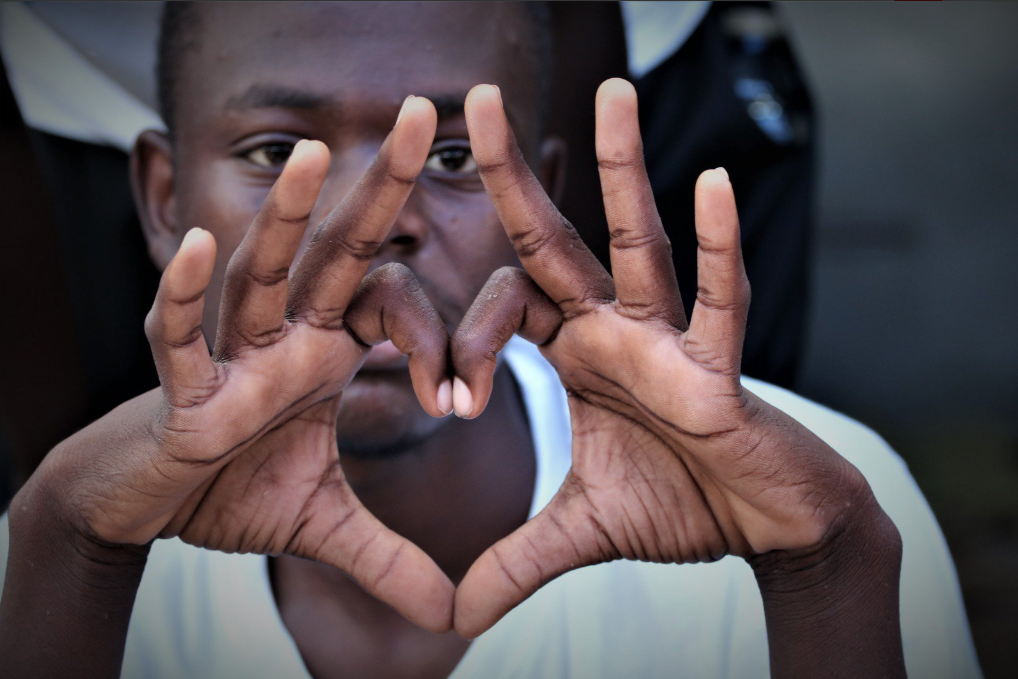 After 14 days stranded at sea with 356 vulnerable men, women and children on board, Médecins Sans Frontières/Doctors Without Borders (MSF) is relieved the Ocean Viking, operated in partnership with SOS MEDITERRANEE, has been offered a place of safety for disembarkation in Malta. While a coalition of countries have stepped up to give a humane response, European governments must stop these prolonged delays and ad hoc petty negotiations, and set up as a matter of urgency a disembarkation mechanism for people rescued at sea.

“We are relieved this long ordeal for the 356 people we have on board is finally over. Was it necessary to impose two weeks of excruciating wait for rescued people to be disembarked? These are people who have fled from desperate circumstances in their home countries and suffered horrific abuses in Libya,” said Jay Berger MSF Project Coordinator on board the Ocean Viking.

“We’ve treated the war-wounded who were trapped on the frontline of the conflict in Tripoli and seen the scars of those who lived through the Tajoura detention centre airstrikes. We've talked to the survivors of shipwrecks and interceptions. We’ve heard stories of brutal beatings, electrocution, torture including by melting plastic and sexual violence – with even children not exempt from these horrors. European States must take a hard look at the role they are playing in trapping people in these situations,” said Berger.

"European States must take a hard look at the role they are playing in trapping people in these situations."
JAY BERGER, MSF PROJECT COORDINATOR ON BOARD THE OCEAN VIKING

Despite calling for a humane response since Italy’s decision to close its ports to humanitarian vessels in June 2018, these past two weeks MSF has found itself in the exact same position we were in over year ago – stranded at sea with hundreds of vulnerable people on board while European States were paralysed by politics.

“It is sad that we have to repeat the same message to European leaders time and time again with no change. They can no longer claim ignorance to the disaster unfolding in the Mediterranean Sea. After hundreds of deaths at sea and countless stories of suffering, it’s time for European leaders to recognise this humanitarian disaster for what it is and finally step up with humane solutions – starting with the setting up of a mechanism to allow swift disembarkation,” said Berger.

MSF is calling on European States to:

“After disembarkation we will have a port call to resupply and change crew. As long as people are drowning and continue to flee Libya, we remain committed to saving lives at sea,” added Berger.

Within 10 hours of patrolling the Libyan rescue region, the Ocean Viking was alerted to the first boat in distress on August 9. What followed was four days of consecutive rescue operations with 356 men, women and children – the youngest just one year old – brought on board in four separate rescues. During that time, the Open Arms rescue vessel was stranded waiting for disembarkation with 147 people on board. While Ocean Viking and Open Arms remained stranded at sea this week, with no other dedicated European search and rescue vessels there have been new reports of more tragic shipwrecks and avoidable deaths.

The circumstances surrounding the rescues and the inadequate response of authorities, be it Libyan, Maltese, Italian or European, show how confused the situation at sea remains while States are not putting their duty to save lives first. Despite consistently attempting to contact the Libyan Rescue Coordination Centre since receiving the first distress alert, we did not receive a response until well after the rescue – offering us to go to Libya, contrary to international law.

Given the lack of a place of safety from the Libyan authorities, we then requested that the Maltese and Italian maritime authorities take on coordination and support finding a place of safety, as the next closest coordination centres able to assist. Two weeks later, and after first refusing coordination, the Maltese Prime Minister announced on August 23, they would transfer all 356 from the Ocean Viking outside of Maltese territorial waters to Armed Forces of Malta vessel/s and disembark them in Malta. We understand all of the rescued people will be relocated to other EU Member States: France, Germany, Ireland, Luxembourg, Portugal and Romania.