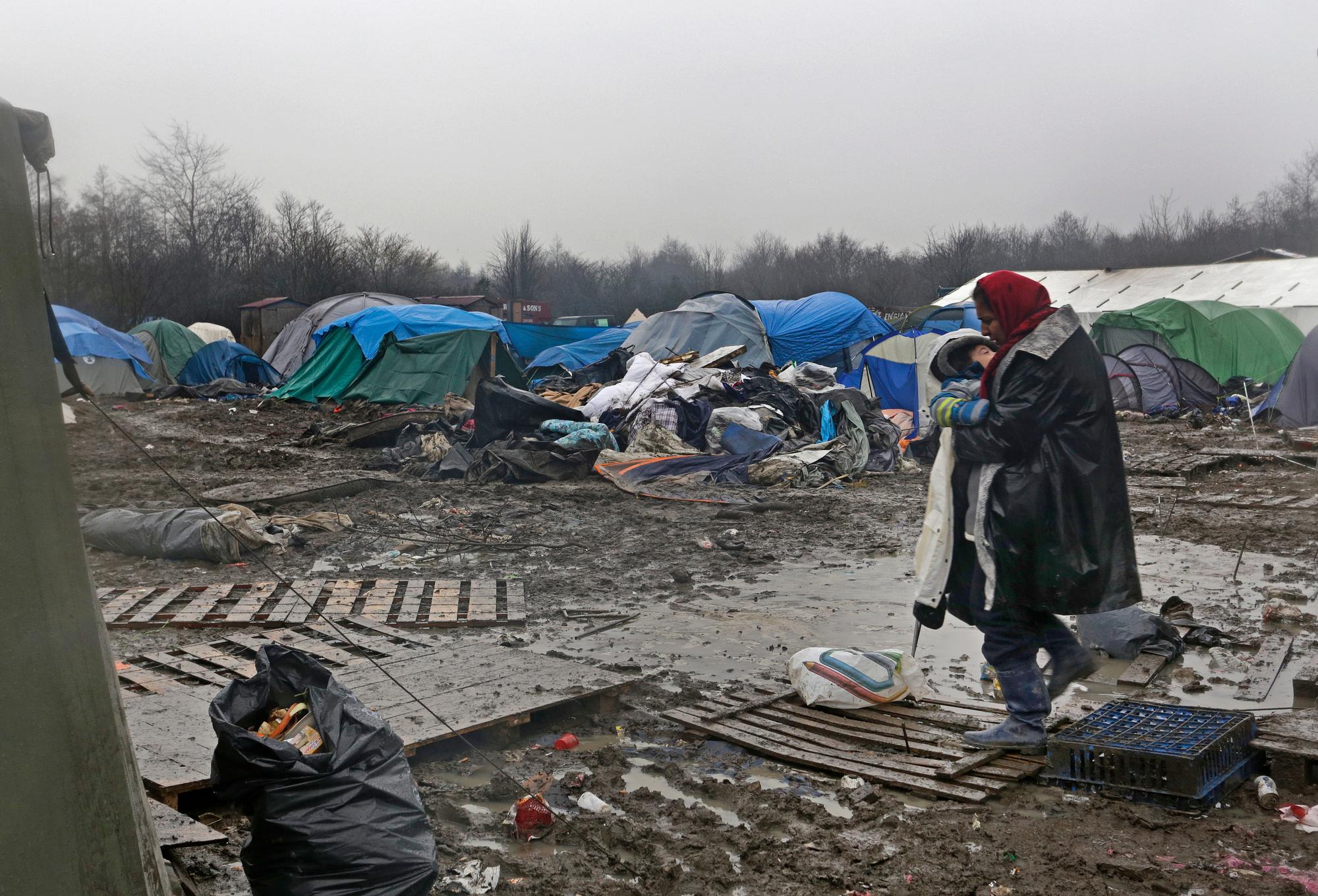 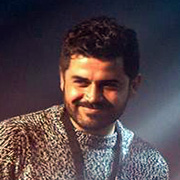 Podcast: "I searched 70 refugee camps to find my mother"

"I travelled city by city, camp by camp, to find my mother. Still, no news. And then, I came to France."

On this week's episode of our Everyday Emergency podcast, we meet Besh, a Kurdish asylum seeker living in London, UK.

After witnessing first-hand the work of MSF staff in Dunkirk, Besh volunteered with us as a translator, helping bridge the gap between patients and staff.

Having spent time telling the stories of others, Besh now describes his own.

Besh and his family lived peacefully in a village just outside Mosul, raising livestock on their farm.

The so-called Islamic State captured Mosul. The Iraqi army withdrew. And the militant group were headed straight for their village.

Fleeing for their lives, Besh, his mother, and young brothers were forced to head for Turkey. After crossing the sea to Greece, the police separated the boys from their mother.

What followed is an extraordinary journey across 70 camps in Europe, by a young man determined to reunite his family.