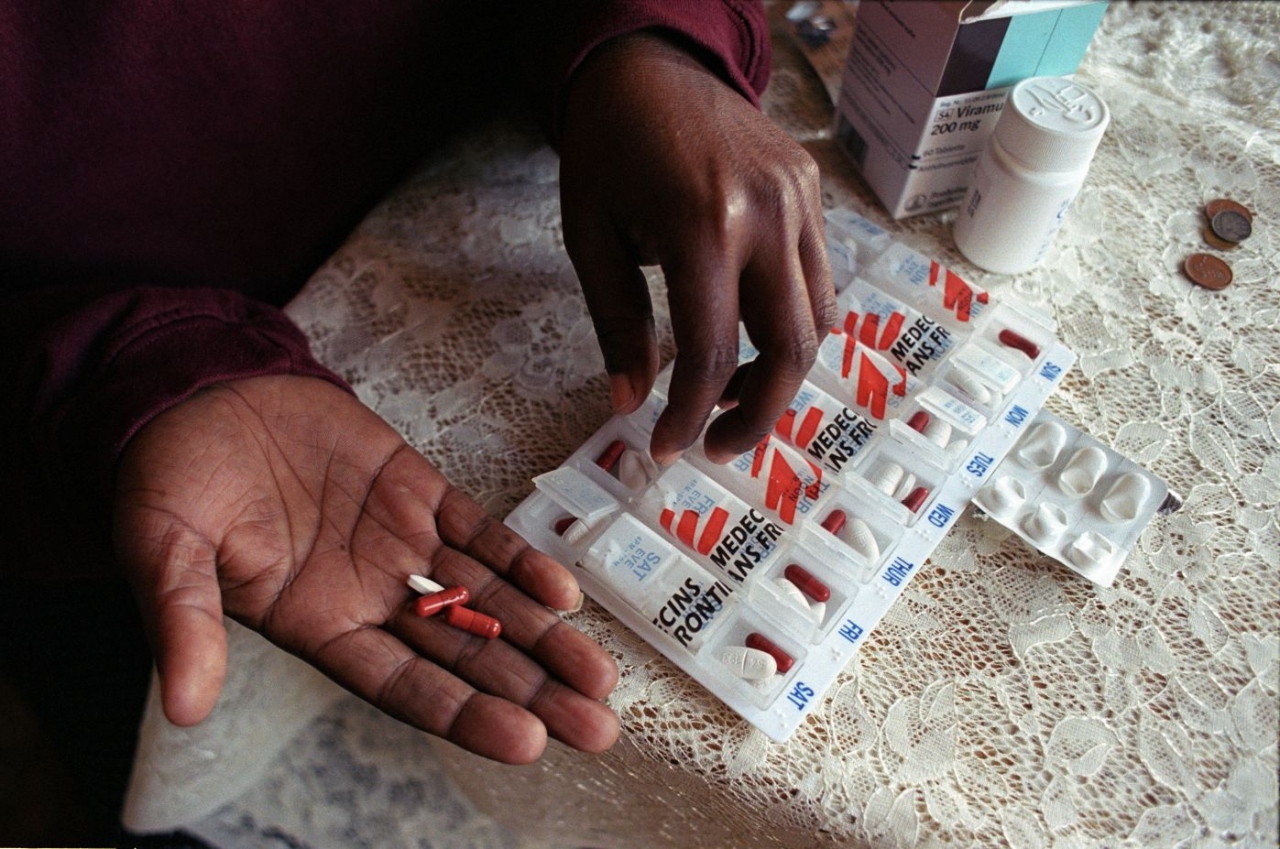 EU-India Free Trade Agreement: Last chance to remove provisions that block access to medicines.
As the European Commission (EC) and India meet for closed-door negotiations on a Free Trade Agreement (FTA) this week, international medical humanitarian organisation Médecins Sans Frontières (MSF) warns this is the last chance to remove provisions that will block access to life-saving medicines for people living in the developing world.

“Neither Indian Trade Minister nor the EU Trade Commissioner have given a public commitment that the provisions that affect generic competition and access to medicines are off the table,” said Michelle Childs, director of Policy & Advocacy at MSF’s Campaign for Access to Essential Medicines. “We will continue to fight until they are officially and unequivocally out of the agreement.”

India is the source of 80% of the AIDS medicines used in MSF projects. Without quality affordable medicines from Indian sources, it would have been impossible to scale up treatment to the levels seen today and millions of lives would not have been saved.

Through their governments’ contributions to the Global Fund and other international health agencies, European taxpayers pay for programmes that can treat far more people thanks to affordable medicines from India. But MSF and other groups are concerned that the EC is now trading this away. The draft agreement contains several alarming provisions on intellectual property and enforcement, much stricter than anything required under the international trade rules, that threaten the supply of essential medicines from India.

“The right to life and health of people in developing countries is being sacrificed in this deal,” said Loon Gangte, president of the Delhi Network of Positive People (DNP ). “Do not put profits before patients. This trade agreement must not undermine India’s ability to provide people living with HIV/AIDS here and outside India with life-saving medicines in the name of open markets.”

One of the harmful provisions in the FTA is ‘data exclusivity’. If India introduces data exclusivity, generic companies wishing to register a medicine will be obliged to repeat clinical studies. This not only creates huge financial barriers that act as a disincentive to generic companies, but it is also in violation of medical ethics, as people are subjected to the risks of clinical studies for something that is already known. Data exclusivity therefore creates a new patent-like barrier to access to medicines and vaccines, even when these products are not protected by a patent.

“The impact of this proposed agreement is truly global, as treatment will become considerably more expensive, and countries and funders may have to ration the numbers of people they can put on treatment”, said Ariane Bauernfeind, HIV/AIDS programme manager for MSF projects in South Africa, Malawi, Lesotho and Zimbabwe. “We are already concerned that newer medicines have been patented in India. The FTA threatens to make an already bad situation worse.”

Also in the draft FTA is a provision that extends the duration of a patent term beyond 20 years. In addition, after multiple incidents of Indian generic medicines being detained while in transit to other developing countries in Latin America, Asia and Africa, the EU is now seeking to legitimise such measures by forcing India to adopt them.

Formal talks between European and Indian negotiators are opening in Brussels this week. The EU has indicated that it wants to conclude the FTA negotiations ahead of the EU-India summit in October.