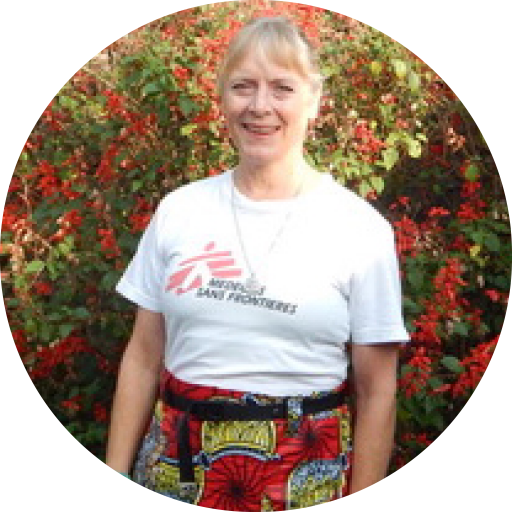 At a maternity unit in Democratic Republic of Congo, it’s non-stop emergency medicine for Lanice Jones.

“Alone in my room, the radio crackled: ‘Delivery on the road!’ ‘On my way,’ I replied, slapping my radio onto my belt as I grabbed my emergency kit and a towel. ‘A delivery?’ Marion asked, poking her head out from her room beside mine. ‘Come!’ I replied.

Marion was first through the gate. In a moment she was crouched beside a woman on the road right outside our compound door. I tossed her a pair of gloves while I jammed my hands into my own. We began working in the dark, while a friend of the woman shone a small phone light onto the area. We were just in time to see a newborn emerge. ‘Quick, wrap him in this,’ I said, unfolding my towel, as Marion lifted the baby up.

I reached up to grasp the placenta and ease it out. Marion dried and stimulated the newborn while I tried to massage the woman’s uterus – no easy feat – as she crouched on her heels beside me. I radioed for a car to pick us up and, within minutes, we were on our way to the maternity unit with a healthy mother and baby. 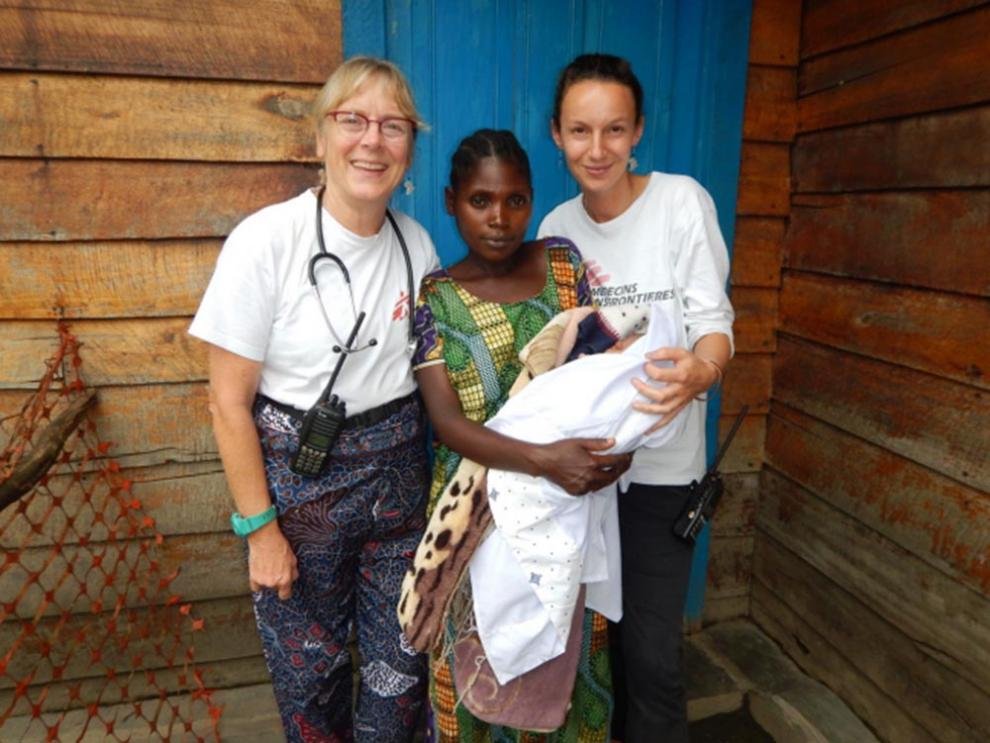 OBSTETRICS HAS A RHYTHM OF ITS OWN

After such a wild day, I was hoping that the next day would be quieter. Obstetrics, however, has a rhythm of its own. Next morning Dr Alain stepped out from our delivery suite, announcing: ‘Breech!’ Sharing skills and knowledge is one of the greatest pleasures of working with MSF. I have worked with the team to help them prepare for emergencies and use oxytocin to ease labour to decrease the number of women needing caesareans. Meanwhile, the team have stood beside me while I’ve learned to deliver breech babies, something that a family doctor in Canada would usually only do in an emergency. A quick check of the fetal heartbeat revealed it was racing at a high speed – an indication of trouble.

Within a minute, the little buttocks were through the birth canal to the level of the baby’s shoulders. I tried to find the posterior arm and effect the ‘Bickenbach manoeuvre’ – a technique used to deliver breech births – but I couldn’t extract the arm. I quickly shifted to extract the upper armusing the alternative ‘Loveset manoeuvre’. I rotated the baby, delivered the second arm and, in one fluidmovement, flexed the head and somersaulted the infant up and out onto the mother’s abdomen.

Breech babies are often a bit slow to breathe, so we worked simultaneously to clamp and then cut the cord. I was stunned to find the placenta barrelling out of the birth canal. The placenta had detached before the infant was born, creating a risk of fetal distress and shock. I
massaged the uterus, confirming that it was firm and well-contracted, and the nurse continued with routine care of the woman. I then stepped over to the warming table where Dr Alain was using the ambu bag to puff air into the newborn’s lungs.

‘Come on, baby!’ he encouraged, his fractured English competing with my broken French. A cry from beneath the mask signalled a happy result.

As I write this, I’m coming to the very end of my assignment. Soon I’ll be happy to be back home, visiting with family and friends and dreaming of my next assignment…Doctor? Or midwife? Only time will tell!”