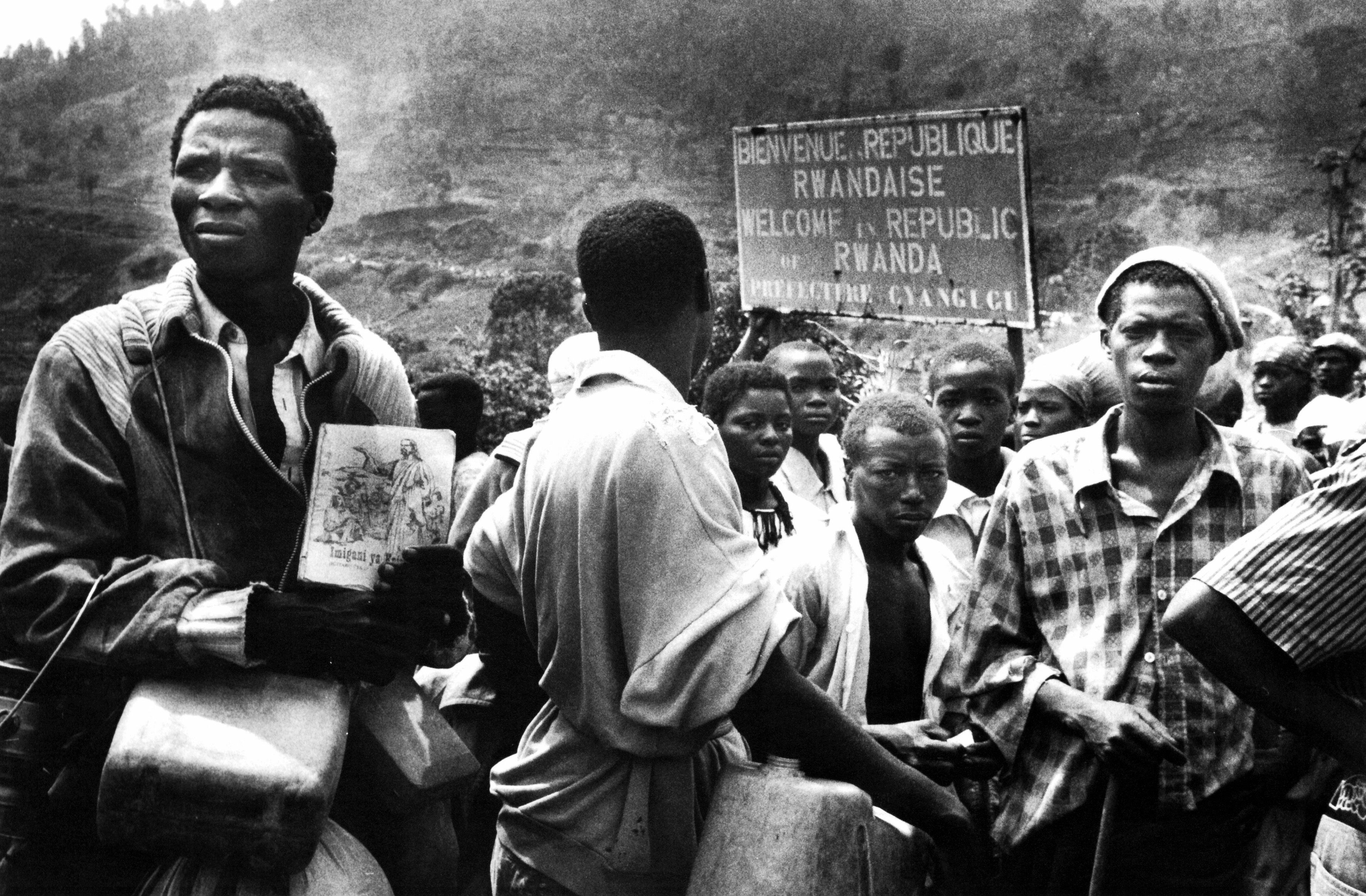 Rwanda: MSF’s internal struggle to position itself in the face of genocide

Twenty years after the Rwandan Genocide, Médecins Sans Frontières/Doctors Without Borders (MSF) is publishing for the first time its Speaking Out Case Studies via the website speakingout.msf.org.

The first case study: Genocide of Rwandan Tutsis 1994 depicts the MSF reaction when confronted with systematic extermination of Rwandan Tutsis between April and July 1994. It is estimated that 800,000 people lost their lives in 100 days. The slow reaction from the UN Security Council to categorise the massacre “genocide” resulted in a 10 week delay of intervention as hundreds of thousands of Rwandans lost their lives. Jump to video

“The case study reveals publicly what were the constraints, dilemmas and internal questioning for MSF’s field and headquarter teams during one of the most agonizing moments in MSF’s history of medical-humanitarian work,” said Dr Joanne Liu, MSF International President

“it describes the attempts to respond by reacting to the situation publicly.”

On several occasions, MSF communicated strongly in attempts to force States to stop the extermination of the Tutsi population, rather than using ‘aid’ as an alibi for their inaction.

The case studies draw from internal field reports, press articles, transcripts from the testimonies of MSF field staff. Additional video footage from MSF and the media are also available. They illuminate the dynamics, dilemmas and disagreements underlying MSF’s humanitarian response to the crisis in Rwanda.

Some of the deepest questions in front of MSF at the time included: Was it acceptable for MSF, as a humanitarian organisation, to remain silent when confronted with genocide? Was it acceptable to call for armed intervention – an action that could lead to the loss of, as well as saving of, human life?

Three more case studies, soon to be released, cover the period 1994-1997 when the humanitarian consequences of the genocide affected refugees and host populations. These case studies document the disaster that unfolded in camps in Zaire and Tanzania when over a million people were under the tight control of ‘refugee leaders’ who were also responsible for the genocide, the abuses committed by the new Rwandan regime during and after the genocide, the hunting and killings of the Rwandan refugees in Zaire by the rebel forces supported by the Rwandan army.

“While the Rwandan case studies investigate MSF’s own dynamics and operational challenges in response to the genocide, they also bring back all the human loss, and for MSF as an organisation, the brutal loss of several hundred Rwandan colleagues,” said Dr Liu.

The case studies have been released as part of a project that provides unprecedented insight into MSF decisions during key humanitarian crises of the past 40 years.  Visit: speakingout.msf.org