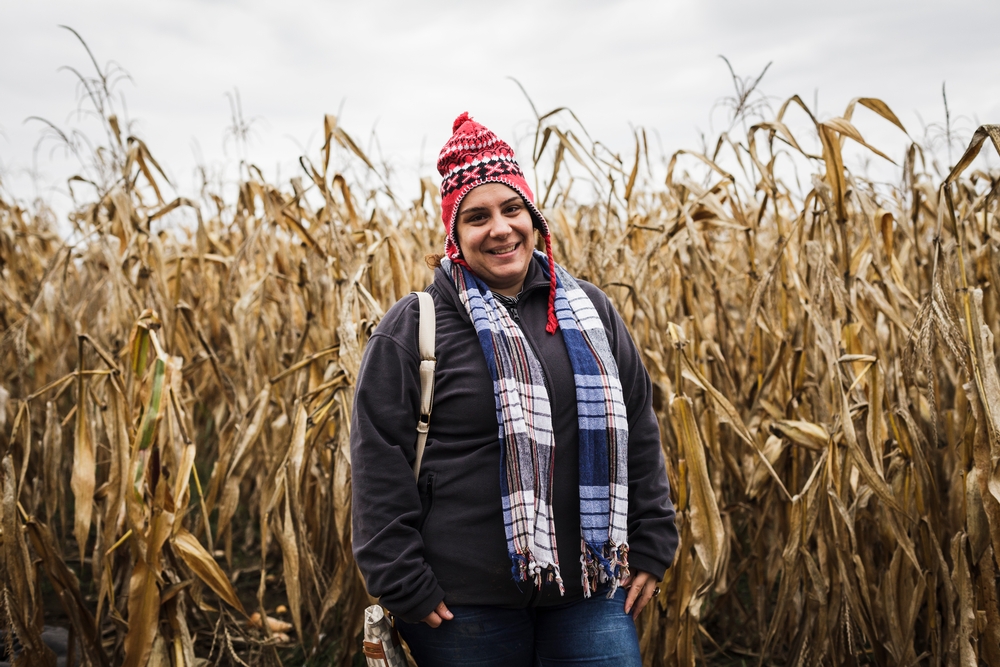 Serbia: “We have to remind our children we are not in Syria anymore”

Rand, 30, from Damascus, brought two children to a Médecins Sans Frontières (MSF) clinic at Bapska, on the border between Serbia and Croatia, on 27 September 2015.

Two-year-old Julie had a cold and eight-year-old Brahim had fallen off his scooter in Syria, cutting his lip, and needed our doctors to check on his stitches.

One day I was walking near a school, when a big bomb fell on it. I saw three children die in front of my eyes. I said ‘Enough, that’s it’. I didn’t want to leave my country, but after five years of war I finally decided enough was enough.

I left Damascus one month ago and after two weeks in Lebanon I bought a ticket to Turkey.

I’m travelling as part of a group with some of my parents’ friends. There are three children in our group – including Julie and Brahim. It’s very hard for them, they don’t understand what is happening and they’re always terrified. 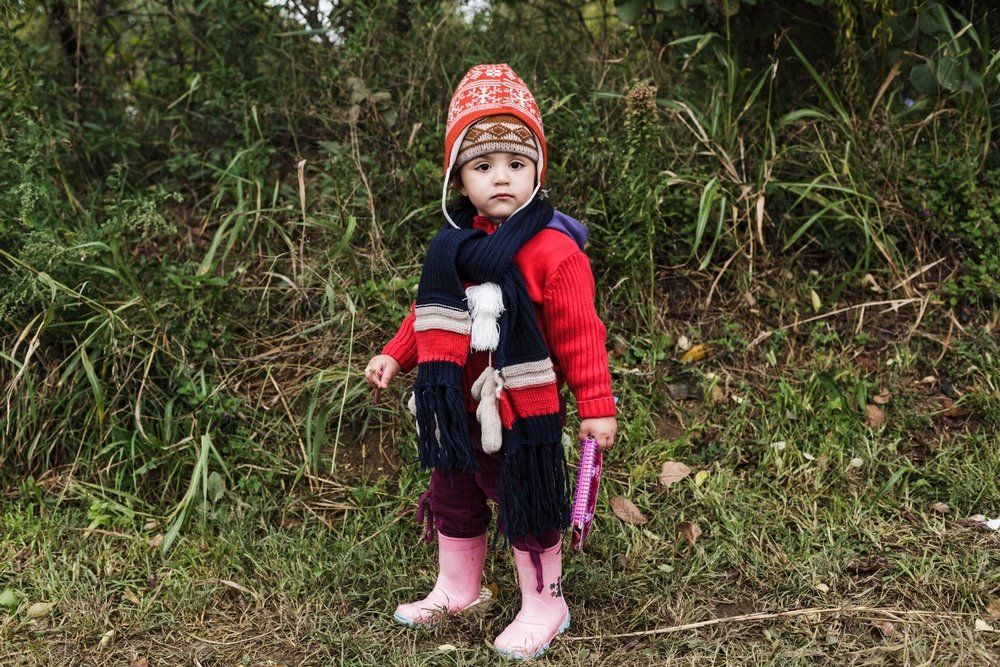 Achilleas Zavallis
2 year old Julie, waits with her family to cross in to Croatia at the Bapska border crossing.

They say things like, ‘Will the police come to take us to prison?’ and they ask if they are going to die. They are terrified of anyone who holds a gun or wears army clothes, or any loud noise at all.

They jump and we have to remind them that we are not in Syria anymore.

I don’t have any children of my own, and I thank god I didn’t have to bring a child on this trip. I could not stand to see a child of mine sitting on the side of the road needing food, warmth, rest.

The boat from Turkey was one of the scariest times for the children. They cried all the way. They started praying and told us they were doing it to make sure they would go to heaven if they died. They cried for much of yesterday.

When we crossed the border last night it was about 11.30pm and we had to walk along a road between farms. It was very dark and the children find the walking very difficult. When it is wet, they cry and slip and fall down.

We slept in a tent provided by the army. There was no food or water and no light. We asked for blankets for the babies and although the soldiers were very kind, they told us they had nothing.

There was a better camp not far away, but we could not walk anymore because the children were hungry and crying. Your heart breaks for the children. 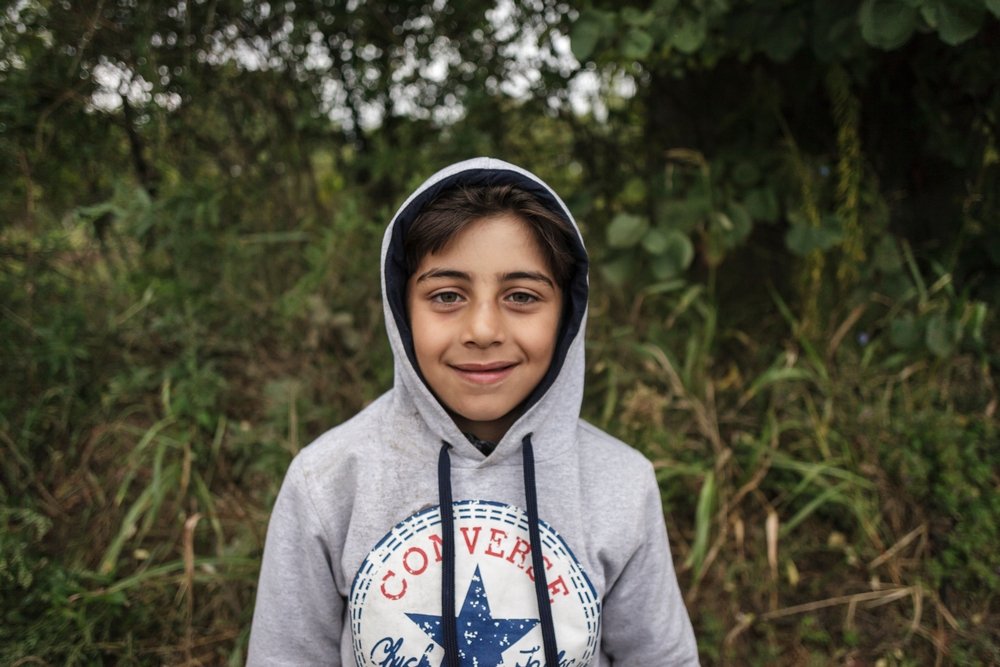 Achilleas Zavallis
Portrait of 8 year old Brahim, waiting with his family to cross into Croatia at the Bapska border crossing.

They just don’t understand what is happening. They say, "Syria was okay, we want to go back home to our own beds, our own pillows." Just imagine — they see war as being preferable to this journey.

They don’t understand that we are going to a country where they will be safe.

I am trying to get to Holland where I have some friends. The first thing I want to do is volunteer as a translator because I speak good English – in Damascus I taught English to students.

Hopes for the future

My dream is to translate a novel from English to Arabic. My father taught Arabic to foreign students and he is a writer, so I have this gene from him.

I’d happily work as a cook, a cleaner — I’ll do anything. And then I will begin a new life.

I want to have friends, a boyfriend, and to be able to do the things that any normal 30-year-old wants to do.

I want to live in a country where the government treats you like a human being, where you can vote, where you have a voice. I want to know what that feels like.