Latvia - 15/11/2022: Médecins Sans Frontières (MSF) calls on the Latvian authorities to immediately end the unlawful and arbitrary detention of migrants and asylum seekers in Latvia, which is having severe consequences on their mental and physical health.

Currently, around 50 people are detained in two Latvian Immigration Detention Centers (IDCs), managed by the State Border Guard Service (SBGS); Mucenieki IDC, close to the Latvian capital Riga and Daugavpils IDC, located near the Belarussian border. Those detained are vulnerable people, including survivors of torture or sexual violence, children and pregnant women.

In July 2022, MSF began visiting the two centres to support people in detention, providing them with psychological and psychosocial support on a regular basis. 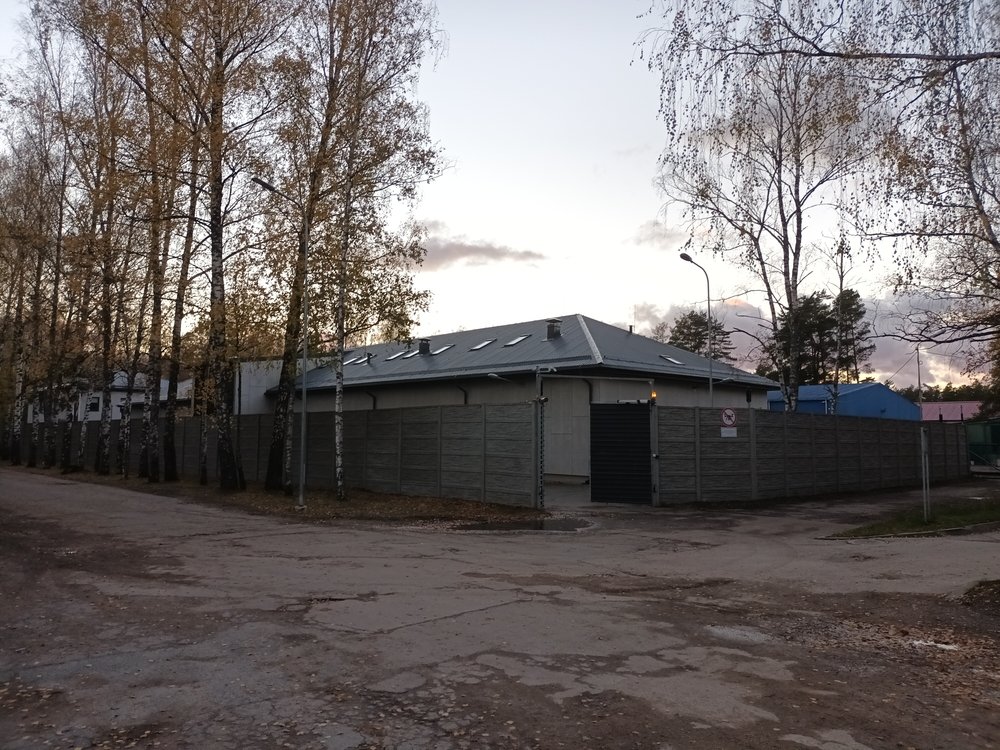 “Such detention has a severe negative impact on individuals’ mental health,” says Georgina Brown, MSF project coordinator in Lithuania and Latvia. “Our teams have witnessed high stress-levels, anxiety, loss of dignity, which can lead to self-harm. Many of these men, women and children have already experienced traumatic events, which caused them to flee their homes. Their prolonged detention risks adding further traumas to existing vulnerabilities,” says Brown.

Both Mucenieki and Daugavpils centres are under heavy video surveillance, significantly limiting people’s privacy. The SBGS confiscate personal mobile phones upon arrival, restricting people’s access to communicate with their families and social network outside the centres. Lack of external communication also limits people’s access to information and support, which further contributes to feelings of hopelessness and the deterioration of their wellbeing and protection.

“People in these immigrant detention centres do not understand what is happening to them,” says Brown. “It feels like they are in prison, but without knowing what they did wrong and without knowing the end date of their sentence. We know people who have been locked up like this for over eight months now. They are living a nightmare,” she says.

MSF is also alarmed about the unlawful detention of children in the detention centres, which is detrimental to their development and wellbeing. “Our family fled Afghanistan because my little girls were not allowed to be schooled and there was no freedom under the Taliban regime,” says Khalid*, an Afghan father being held in one of the detention centres in Latvia “Arriving here, the girls still are not allowed to be schooled and have no freedom,” he says.

Children kept in detention face serious risks to their psychological development and often show evidence of severe impairment. “Children held in detention lack developmental essentials, such as play and school, and are indirectly affected by the stress that their parents are feeling,” says Heidi Berg, MSF Psychologist. 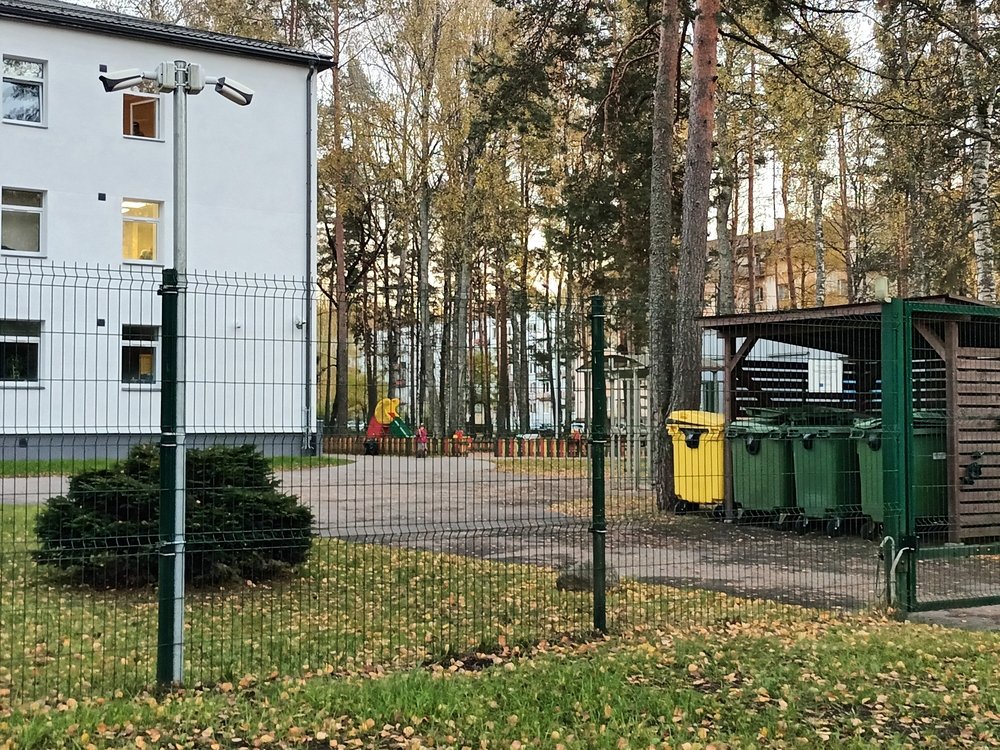 “I am very bored. I can only play outside in the fenced area for a few moments a day. Every minute is counted,” a young boy who is being held in one of the centers told our teams.

We are equally worried about single men being detained in the centres, who remain detained for long periods of time and are often exposed to mistreatment. In the prison-like conditions of the detention centres, single men are often referred to as ‘inmates’ by the SBGS, must undergo frisking and are locked up in their ‘cells’. These men fled their home countries in search of safety and are now being treated as criminals feels unjust to them and deteriorates their mental health.

“The last year has been one without liberty. My heart is bleeding of pain and heartache. (…) Please help us in this situation. Some have tried to commit suicide because they have been locked up for several months without any concrete reason.” a young man detained in one of the centers told to the MSF teams.

MSF urges the Latvian authorities to end the unlawful and arbitrary detention of people on the move. We call for implementation of alternatives to detention, including the immediate transfer of the men, women and children held in the two IDCs to safe locations, such as the Mucenieki open centre, where they can be provided with adequate humanitarian assistance and protection.