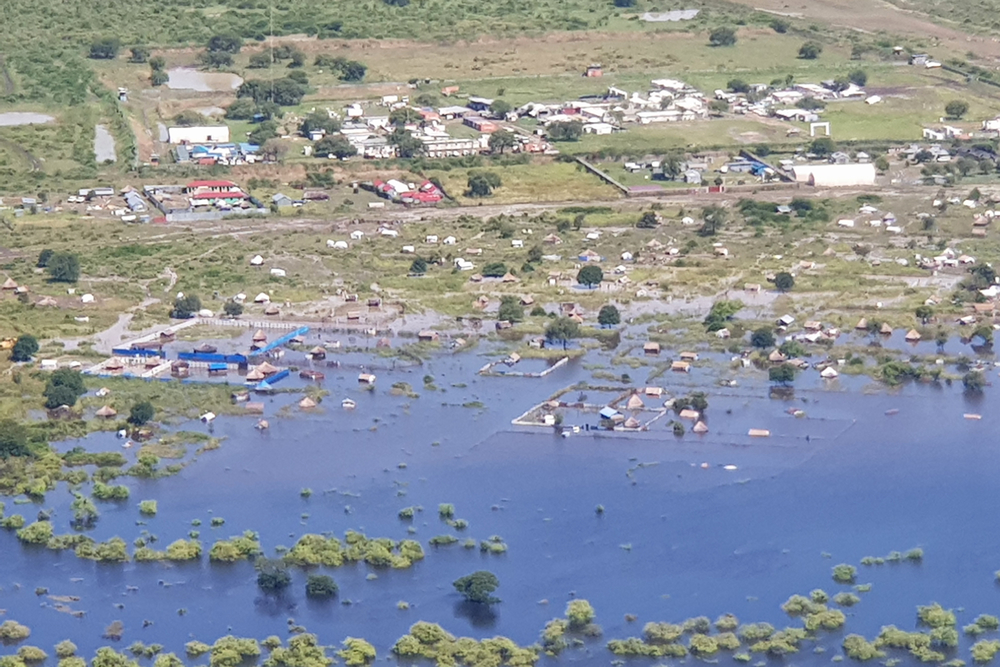 MSF is urging all actors to mobilise resources to mitigate the impact of rising flood levels in affected locations and to ensure adequate attention is given to Pibor.

In Pibor, in the east of the country, MSF was forced to reduce life-saving activities and discharge patients when the hospital and compound became completely flooded, cutting off patients and the community from accessing healthcare.

In an effort to continue providing services, the MSF team constructed a tented facility on higher ground, but this is expected to flood within days.

“As soon as possible, the remaining nine patients in our care will be moved to a safer location. With a reinforced team including a field coordinator, medical activities manager and water and sanitation manager, MSF is urgently working alongside national staff colleagues in Pibor to again move and set up another temporary tented facility in a higher location,” says Roderick Embuido, MSF’s medical coordinator in South Sudan.

In Maban, in the north-east of the country, UNHCR estimate that more than 200,000 people have been affected by flooding. In MSF’s health centre, one critically ill child on oxygen support died when flooded generators caused a power cut. The MSF compound also flooded and roads became impassible, temporarily preventing the team from reaching the health centre.

“We are extremely concerned for the population in outlying areas around Pibor and Maban. Our attention is on urgently conducting aerial and ground assessments to understand the broader impact and to adapt our existing activities in Pibor town to a continuously changing situation. We know that with rising and contaminated water sources comes the risk of outbreaks of deadly waterborne diseases like cholera and hepatitis A. 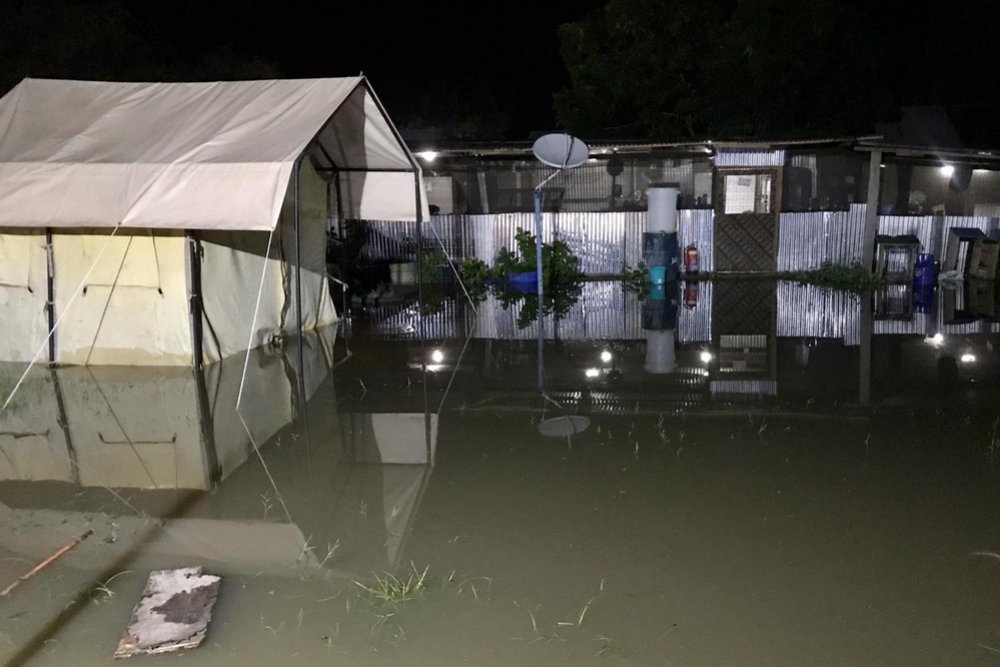 We can also expect a rapid increase in acute watery diarrhoea, malaria and respiratory tract infections - three of the biggest killers in South Sudan. International and national organisations must mobilise immediately to ensure provision of food, water, shelter and healthcare, and ensure adequate attention is given to Pibor where the entire population is now cut off from healthcare and assistance,” says Kim Gielens, MSF head of mission in South Sudan.

MSF is concerned that flooding will increase risks of malnutrition due to the destruction of personal food stocks and crops, and in Maban, patients tell us that what little food is available in the markets has surged three times more in price and is no longer affordable.

In a country where malaria is the biggest killer of children under five and where MSF treats close to 300,000 patients for it per year, any increase in this vector-borne life-threatening disease will have grave consequences for people cut off from access to care.

Additionally, MSF is concerned about the potential for an increase in snakebite victims, as snakes will move in the direction of dryer land where people displaced by floods will congregate. We often see the fatal or debilitating consequences of snakebite envenoming of in our hospital in Pibor, which people now have no access to.

Seven million people, or about two-thirds of the population, are already in dire need of humanitarian assistance in South Sudan and the consequences of severe flooding will further exacerbate their situation, undermining resilience, coping mechanisms and access to life-saving services.

Médecins Sans Frontières (MSF) has worked in South Sudan since 1983, bringing medical care in many parts of the country where access to healthcare and other humanitarian services remain limited. Drawing on its values of independence, neutrality, and impartiality, MSF is able to respond quickly to medical emergencies, delivering medical assistance based on need and irrespective of race, religion, gender or political affiliation. MSF currently operates 15 projects throughout South Sudan.