More than 10,000 people, the vast majority of them women; almost 20% are minors. Behind this figure there are human stories of people who have survived sexual violence and asked for help in health centers supported by Doctors Without Borders/Médecins Sans Frontières (MSF) in the Democratic Republic of Congo. Given the stigma faced by the patients we assist, these numbers fall short of representing the true magnitude of the problem: 10,810 people found the strength to seek help, how many more suffered and continue to bear the consequences alone, in silence?

If their stories are often similar, all the people we met say they endure their own sorrow on a daily basis. They thus experience a double penalty, that of physical and mental injuries and that, less visible and unspoken, of socioeconomic exclusion.

“It happened on the way back home. We were walking, my family and I, when we came across men carrying weapons. They abducted us and threatened to kill us. They raped me, in front of my children.

They were six I couldn't run away because of the children; I didn't want the men to hurt them.

I am not the same person today. I feel pain everywhere, in the back, in the lower abdomen ... But the worst is the gaze of others, the isolation.

"When I look at them I feel shame. Shame when I think about what my eldest son saw, who is 12 years old and witnessed the rape of his mother by six men."

When I got home, my husband told me that our union was over. He couldn't stand what he saw. He repudiated me and kicked us out of the house, the children and me. 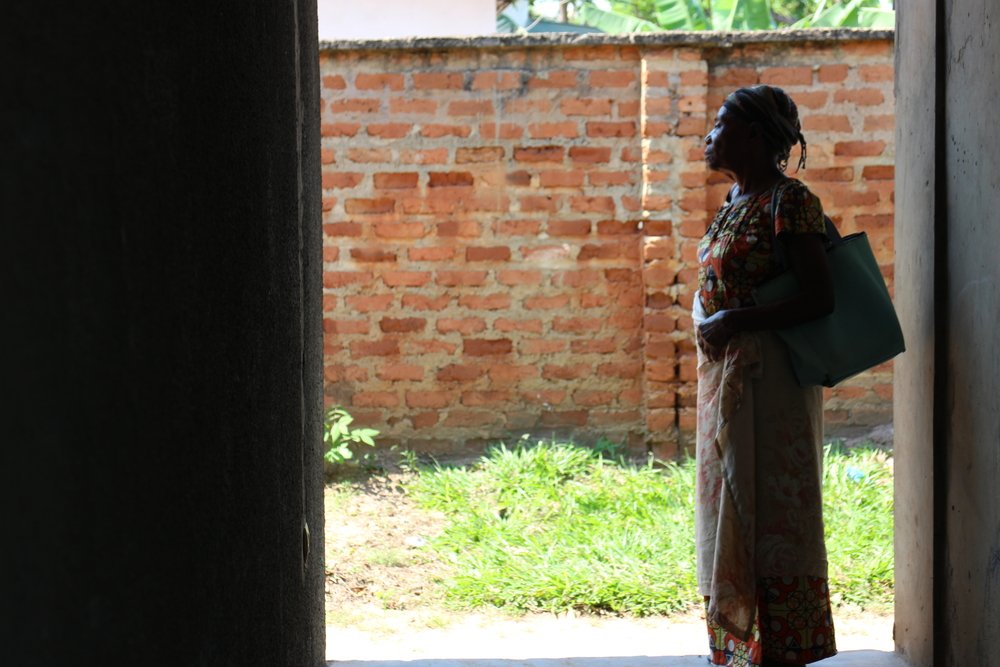 I have been living with relatives for three months. My children no longer see their father and I try to support them by selling small things by the side of the road.

When I look at them I feel shame. Shame when I think about what my eldest son saw, who is 12 years old and witnessed the rape of his mother by six men. Shame at having been thrown out of my home. Shame to have been smeared and singled out by my husband and his family.

My children are doing badly. When I look at them, I lower my eyes. They, too."

“After my father died, I went to live with my uncle. When his wife went out to buy goods, he tried unsuccessfully to have sex with me. He wanted me to be his, he insisted.

One day he came to my room and brought me a bottle of soda. After drinking it, I lost my mind: there were drugs in it. I woke up after he had raped me, I was so scared I didn't know how to talk about it. 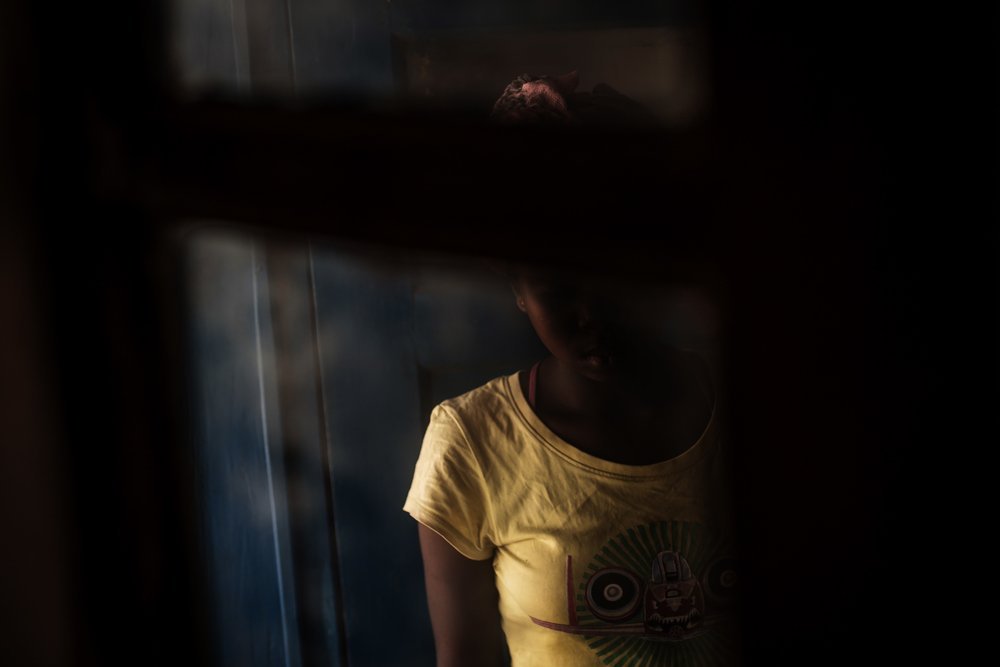 I was afraid to denounce him, people would have laughed at me. But one day I had the courage to tell his wife because it was too difficult to live with this secret. She kicked me out of the house saying I was trying to create a problem within her family.

After that, I didn't know what to do anymore, I was only 17 years old and I had to figure out how to earn my daily bread. I had nowhere else to go. To survive, I became a sex worker.”

“I have been living in an internally displaced people’s site for two years since the attack on my village. I was coming back from a funeral when a man I knew caught me and raped me. He had proposed to me before, but I had refused to marry him.

I am a divorced person, my husband was not fulfilling his obligations, he was drinking and spending all our money. My rapist was not armed. I was very shocked. I managed to get home and find my children.

I went to the hospital. There, I took a pregnancy test and decided to take medical treatment to avoid getting pregnant as a result of this rape.”

“I was going to the field. Around 3 pm, some men stopped us on our way. They asked the men to sit on the floor. They said: "You women go down into the bush."

They then started raping us one after the other. One of us screamed and wanted to resist.

But they started to load their guns saying they were going to kill us if we continued to resist. That's how they raped us all. Before leaving, they took our phones.”

“I went to see my parents in their village, in the countryside; I brought them food because they are old and need my help.

I came across five carrying weapons on the road. They caught me, threw me on the ground ... Two raped me, the other three waited for it to end before everyone resumed their journey, leaving me there. They took everything I had, the little money I had.

"When I got home and explained to my husband what had happened, he kicked me out and separated me from my three children" 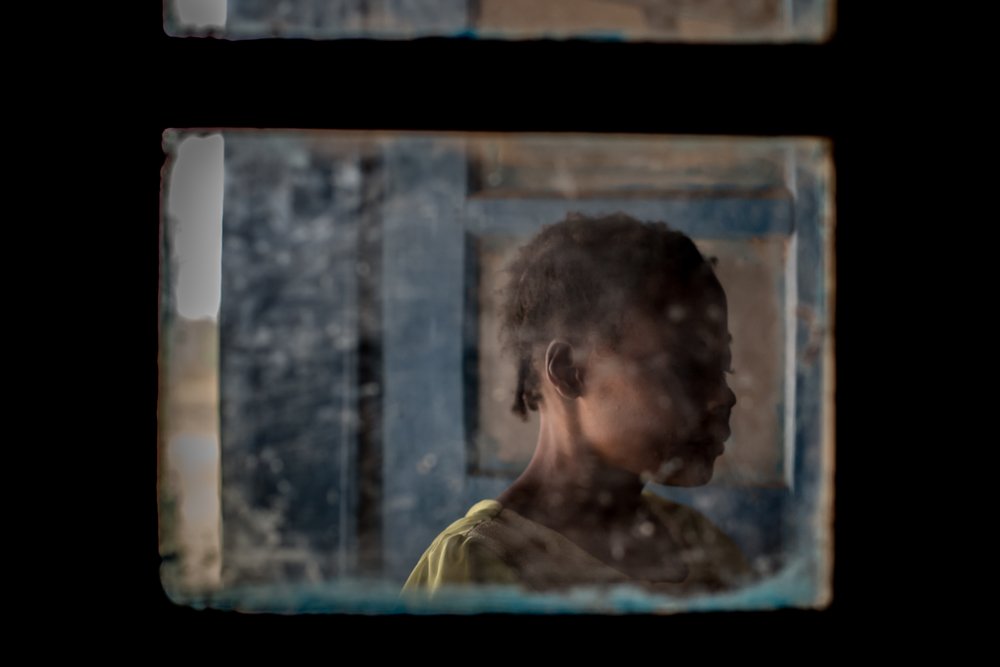 I returned home as best I could, I was feeling pain everywhere. When I got home and explained to my husband what had happened, he kicked me out and separated me from my three children.

They were entrusted to an aunt; I am not allowed to visit them. They are between two and six years old, they are so small. “

“I come from a village near Lake Albert which was attacked. That's why I came to take refuge here. During the attack, one of the armed men asked me: between life and death, what do you choose?

I replied: life! So they raped me. Many times.

After several days, I went to see the community health agent to tell her what had happened to me. She then referred me to MSF. There, I was able to take medication and was psychologically taken care of.

Life’s tough. I suffer mentally and physically the consequences of this rape. I want peace to arrive in Ituri to return to my family and my village.”