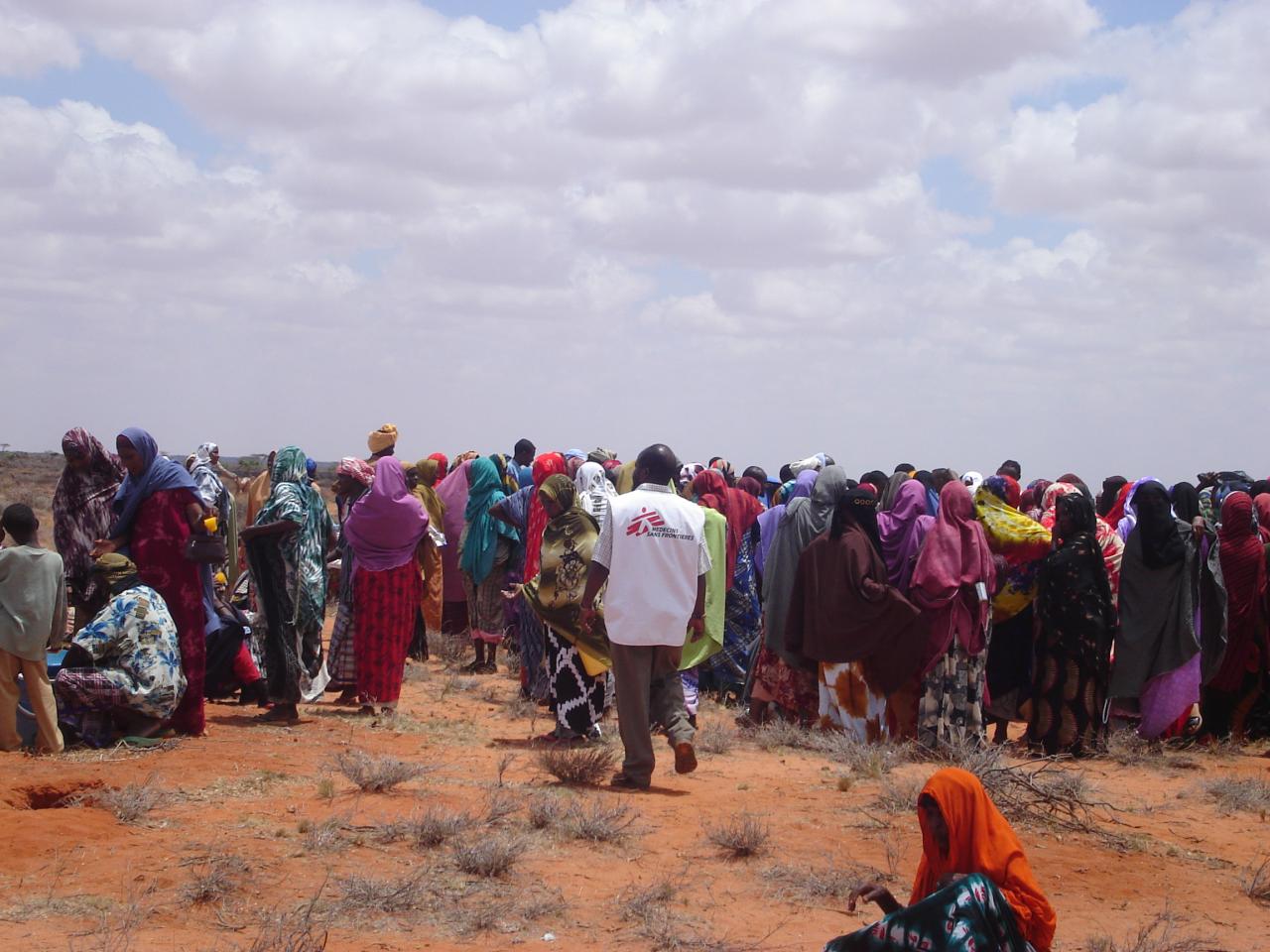 Médecins Sans Frontières/Doctors Without Borders (MSF)  staff in Marere, in Lower Juba Region, southern Somalia, are treating dozens of injured following an aerial bombardment on the town of Jilib that hit a camp for internally-displaced people at around 1:30 pm on Sunday 30th October.

Children among the wounded

MSF can confirm 5 casualties; and is currently treating 45 wounded, 31 of whom are children.

MSF is transporting the wounded to the hospital in Marere for stabilisation and treatment, and may have to refer some patients to other facilities due to limits of the surgical capacity at the hospital.

Somalia has been hit by a severe humanitarian crisis since May this year, and hundreds of thousands have been displaced due to violence and drought.

Jilib houses a population of around 1500 displaced households and MSF had been providing them with medical care, including therapeutic feeding for acutely malnourished children.

MSF urges all parties to the conflict in Somalia to respect the rights of civilians in conflict.