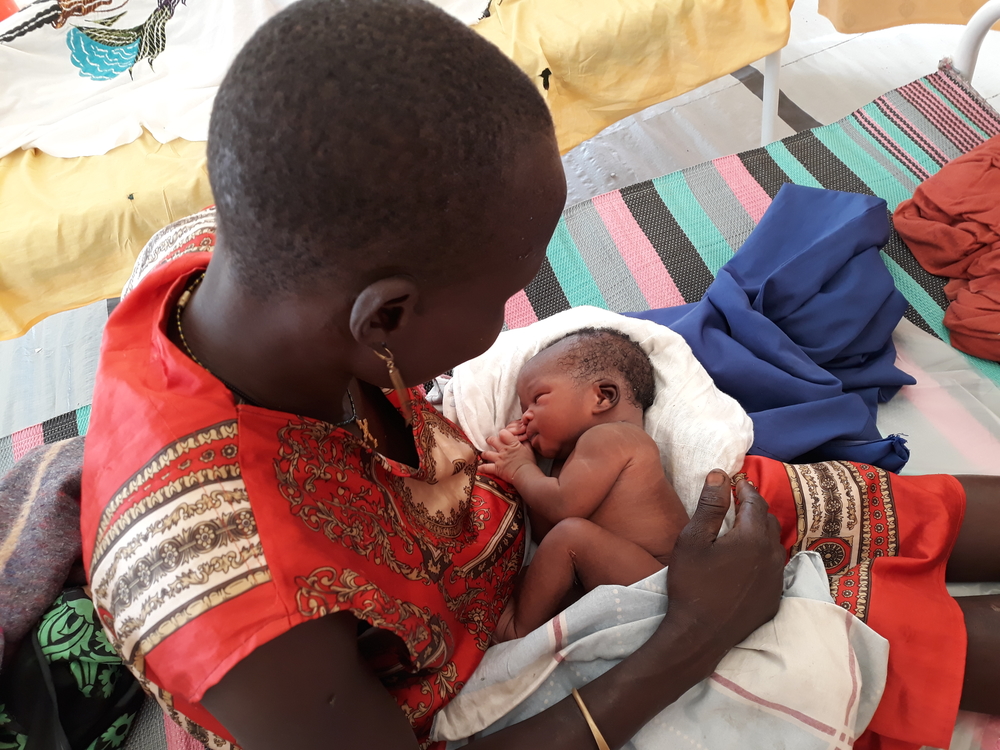 South Sudan: Antenatal care for the women of Leer area

Three years after attacks against our patients and staff, MSF has decided to re-establish a permanent presence in Leer town, South Sudan’s north, with a new facility. Opening on April 1, the MSF team has begun providing basic medical services, aimed at improving access to maternal, reproductive and emergency care for the local communities. Already more than 300 people have been treated, including over one hundred pregnant women.

Local communities in the Leer area have suffered years of armed conflict, which has severely limited their access to medical care. As a result, those that are the most vulnerable such as pregnant women and children, have been affected by entirely preventable diseases and medical complications.

“The conflict has destroyed many things, including the hospitals. There was also a lot of insecurity on the roads. Women could be raped and men could be killed. We were not daring to walk around, it was too dangerous,” explains Nyataba, a mother of three. 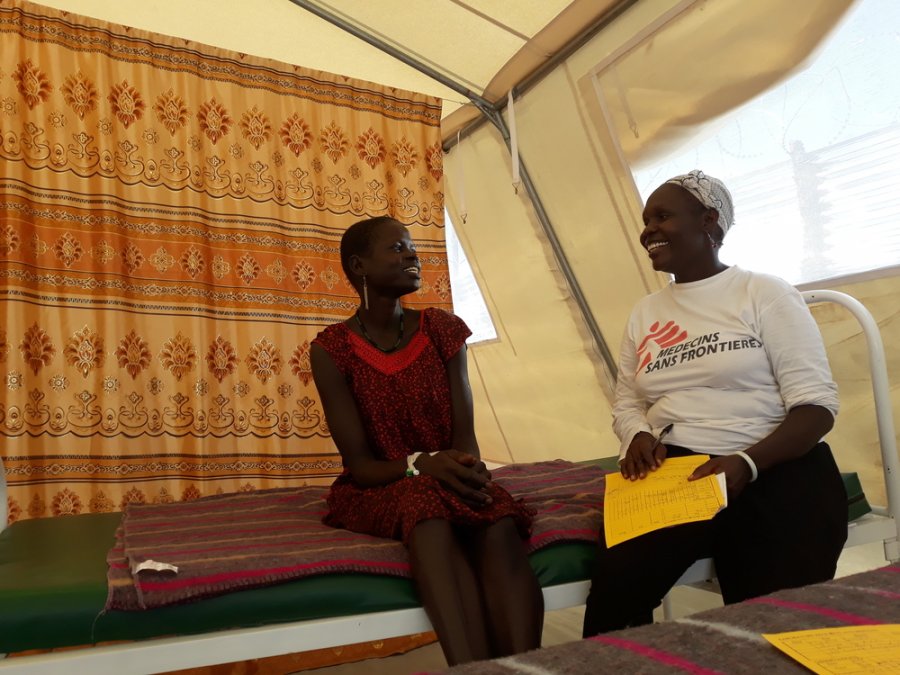 MSF/Sarah Pierre
Beatrice Akongo, midwife with MSF and Nyataba, 31 years old. Nyataba walked two hours from her village to receive care in the maternity ward after a miscarriage.

MSF has been present in the Leer area for the past thirty years. Three years ago, MSF’s South Sudanese staff, along with local communities, fled violent attacks, hiding in the swamps. They ran away with small stocks of medicines in order to be able to treat morbidities such as diarrhoea, respiratory tracts infection and malaria. The mobile teams have been the only option for many people to access healthcare.

Resettle a presence in Leer town

After an assessment of the most pressing needs, MSF in collaboration with the local health authorities and health actors, decided to return to Leer town to increase access to much needed medical services for the local communities. MSF’s services include a stabilisation unit for patients presenting with severe medical conditions, a maternity ward, antenatal consultations and emergency care for survivors of sexual and gender-based violence.

During the first three weeks of April, 343 patients benefitted from medical attention provided by MSF in Leer town. The team ensured 198 antenatal care consultations and supported 34 pregnant women in its maternity ward, including 10 deliveries. Additionally, 111 patients were treated in the stabilisation unit, the majority of whom were children under five suffering from severe diarrhoea and respiratory tracts infections, as well as dehydration and malnutrition.

“Healthcare at an early stage is particularly important for pregnant women,” says MSF midwife Beatrice Akongo. “By ensuring the prevention and the treatment of infections such as malaria or sexually transmitted diseases, we are able to avoid complications in pregnancies, including severe ones that put the health of both mother and child at risk.”

In only three weeks, MSF midwifes in Leer town have supported more than ten mothers to give birth in safe conditions. Many had walked several hours to reach the MSF facility on time.

During the same period, the team also saw a high prevalence of miscarriages, with twelve women treated in the maternity ward for this condition. The women and girls in Leer area continue to pay the consequences of years of disrupted access to basic healthcare, with preventable diseases putting their pregnancy at risk.

Among other challenges to access healthcare, women often face too little time to take care of themselves. “As women, our priority is to look after our children and think how we will feed them,” explains Nyataba. 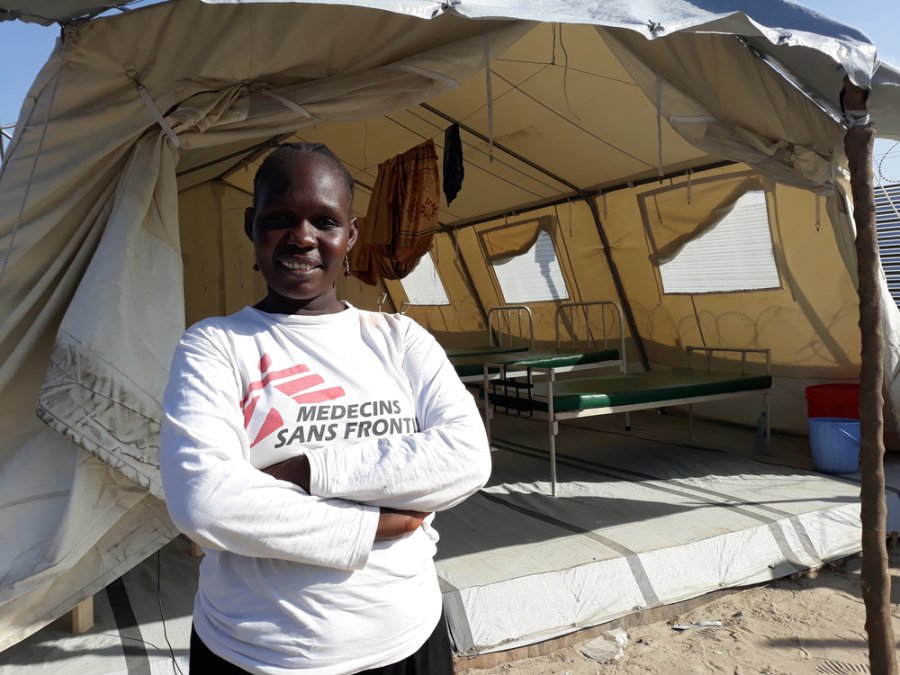 With the news of maternal and reproductive care in Leer town, there is an increased number of women looking for healthcare in the early stage of their pregnancy. “This is very positive and it is precisely when we can have the bigger impact to make sure both mother and child stay healthy,” smiles Beatrice.

In Leer town, MSF also supports the referral of patients in need of further medical treatment to other facilities. So far, patients have been referred to a medical structure in Leer town for outpatient consultations. Additionally, with the support of another local health actor, four patients were sent to the MSF hospital in Bentiu Protection of Civilian (PoC) site for specialized and surgical care.