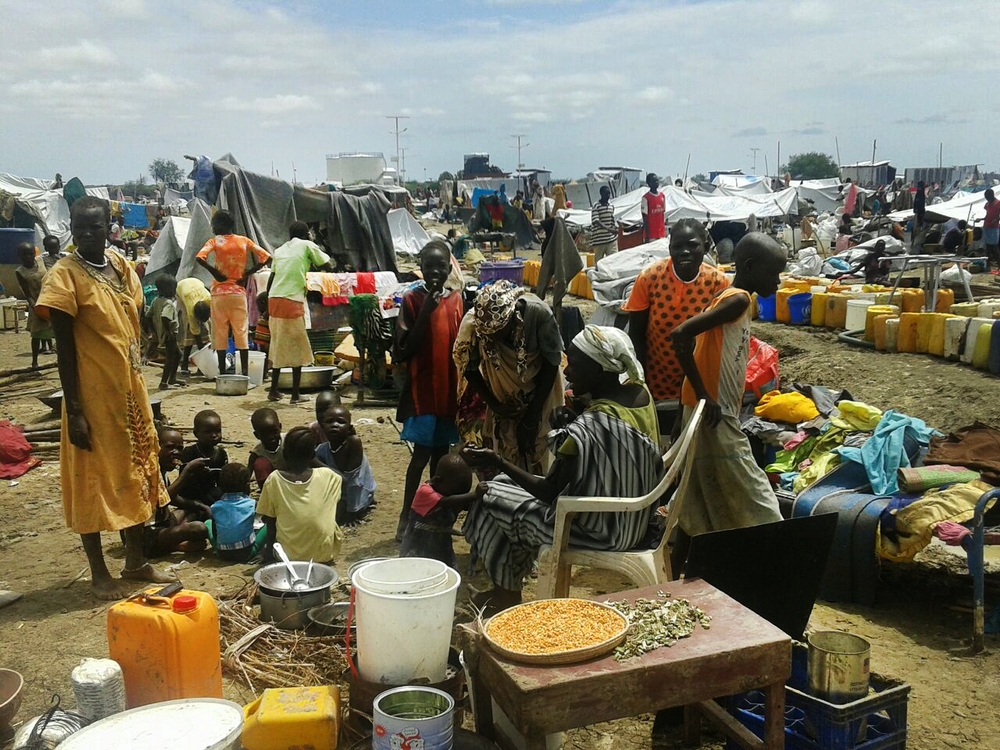 A shooting incident has occurred at the Protection of Civilians (PoC) site in Malakal, Upper Nile state.

Following the shooting incident on 01 July 2015, directed at the Protection of Civilians (PoC) site, the international medical organisation Médecins Sans Frontières/Doctors Without Borders (MSF) received 9 wounded patients, including women and the elderly at its hospital in the PoC.

This adds to an already deteriorating humanitarian situation in the state over the last few weeks, which has left the civilian population constantly exposed to episodes of violence, increased numbers of wounded, further displacements, heightening rates of malnutrition and the risk of outbreaks.

Among the patients received by MSF, one patient was badly wounded and died shortly after being brought to the MSF facility.

Three patients in critical condition were stabilised and referred for further treatment and five continue to receive treatment.

All of those being treated by MSF are internally displaced people, among the more than 30,000 seeking shelter from the South Sudan conflict in the Malakal UN compound where the PoC is located. 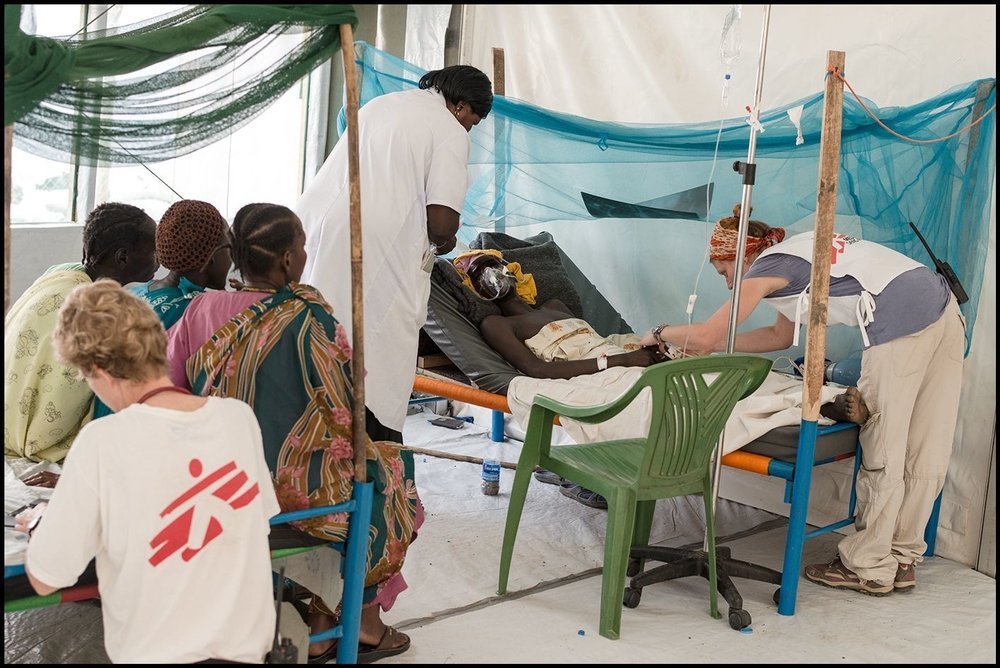 Matthias Steinbach
A patient in critical condition being treated at the MSF hospital in the UN Protection of Civilian site in Malakal.

Since the onset of the conflict in December 2013, civilians, including patients and medical staff have often come under attack in South Sudan.

MSF is one of the largest medical and humanitarian aid providers in South Sudan with more than 3,100 staff across the country, as well as projects in Ethiopia, Uganda and Sudan serving refugees from South Sudan.

At present, MSF operates projects in six of the ten states of South Sudan, including in Unity, Upper Nile and Jonglei where the conflict has taken a particularly heavy toll on the population.