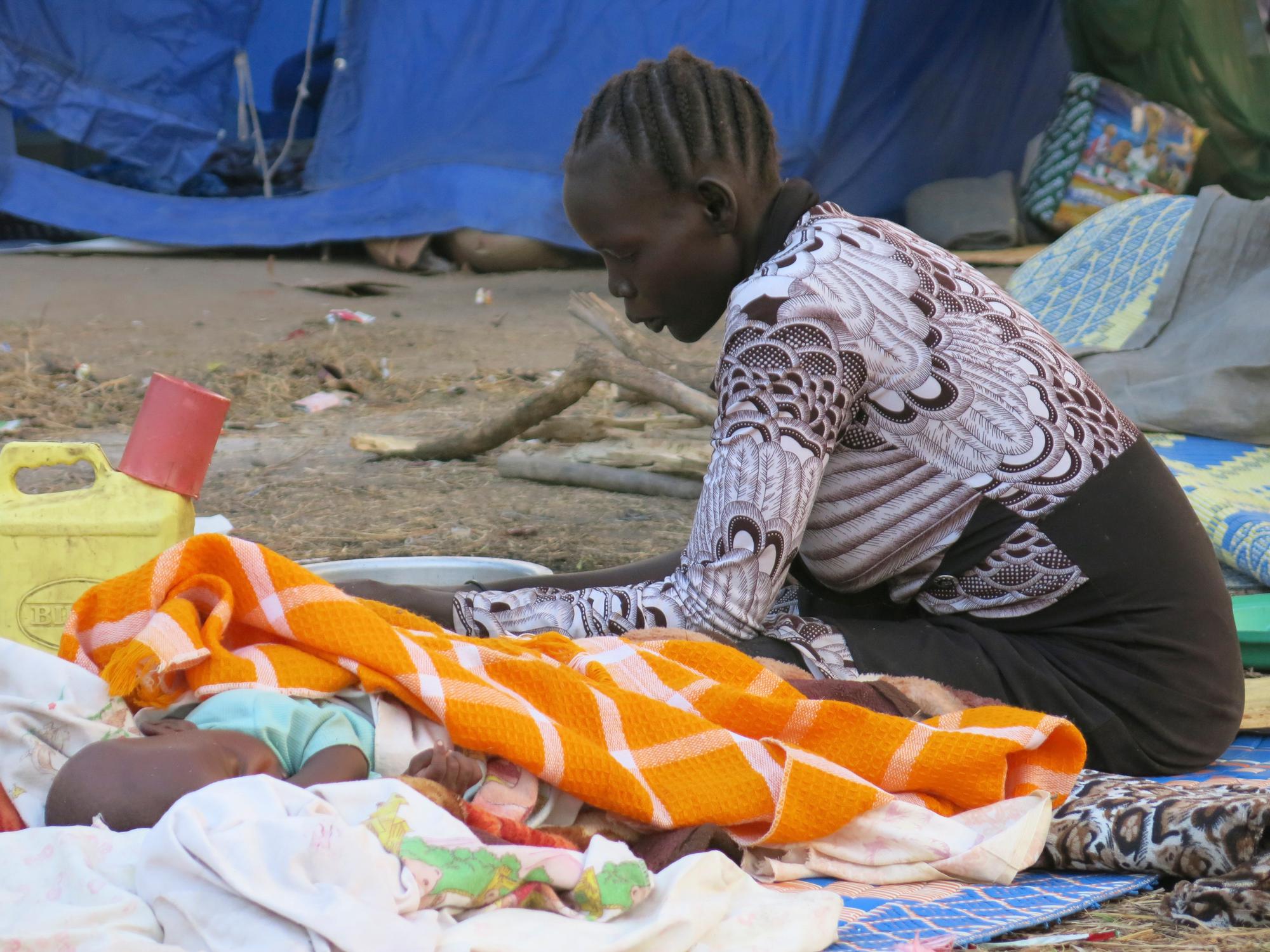 Three weeks of fighting raging throughout much of South Sudan are having increasingly serious consequences for the country’s population, says the international medical organisation Médecins Sans Frontières/Doctors Without Borders (MSF).

Thousands of wounded and displaced

With the increase in people’s needs, with resources made more scarce following the departure of many international organisations, and with instability hindering the aid response, what was already a difficult situation has become even worse, says MSF.

Even before the recent fighting broke out in December, 80 percent of healthcare and basic services in South Sudan were provided by non-governmental organisations. MSF currently has more than 200 international staff working alongside almost 3,000 South Sudanese staff in 16 projects across the country.

“Today, there is a high risk of epidemics,” adds Gorgeu, “and if the fighting prevents us from gaining rapid and safe access to people in need – especially to pregnant women and children – conditions will quickly deteriorate.”

MSF's emergency teams are currently working in Juba, Awerial and Malakal to provide medical care to more than 110,000 people displaced from their homes by the fighting.

At the same time, MSF is continuing wherever possible to run its much-needed regular medical projects across the country, despite the current instability and despite shortages of drugs to treat patients and fuel to run generators.

During the past three weeks, MSF medical teams have provided 26,320 consultations, admitted 1,014 patients to its medical facilities, treated 426 people with gunshot wounds and carried out 126 surgeries.

MSF teams have also delivered more than 40 tons of medical and logistical supplies to its projects.

Before the crisis, people in South Sudan had limited access to healthcare, with most pregnant women unable to give birth in a medical facility, with limited treatment and vaccination options for large numbers of children, and with refugees receiving the bare minimum of assistance.

MSF is extremely concerned by the deteriorating security conditions for aid organisations across South Sudan.

Despite this, MSF remains committed to continuing to provide assistance in South Sudan, and calls on all parties to the conflict to respect its medical facilities and staff and to allow people to access medical care, irrespective of their origin or ethnicity.

MSF has been working in the region that today constitutes the Republic of South Sudan since 1983, and currently runs 16 projects in nine of the country’s ten states – Agok, Aweil, Bentiu, Gogrial, Gumuruk, Leer, Maban, Malakal, Nasir, Yambio, Lankien, Yuai and Yida and has set up three additional emergency operations in Juba, Awerial and Malakal.