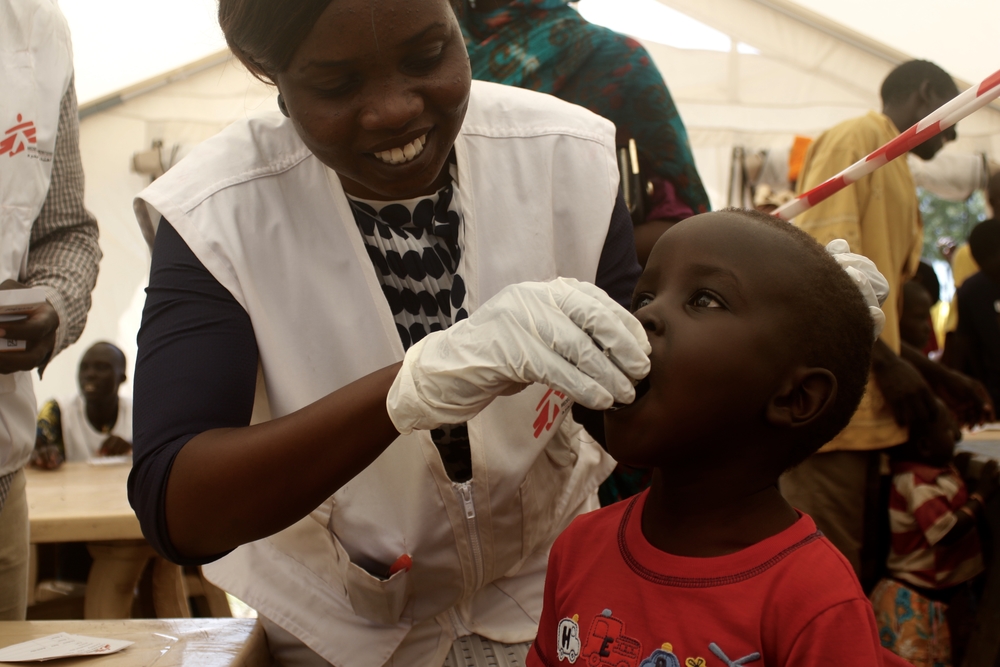 From June 2016 to February 2018 South Sudan experienced its longest recorded cholera epidemic, with 20,000 suspected cases and 436 deaths reported in the country. Although health authorities have declared the end of the most recent epidemic, cholera is endemic in the country and most likely to return.

Working with the health authorities and partners, MSF is carrying out a four week preventive oral cholera vaccination campaign in Juba to increase the immunity of people at risk of this deadly disease.

Together with the health authorities and partners, MSF is conducting a preventive vaccination campaign in Juba. The campaign started on April 24 and is running until May 19 in 12 areas of Juba where people were identified as most at risk in previous cholera outbreaks. The target population is everyone above the age of 12 months. 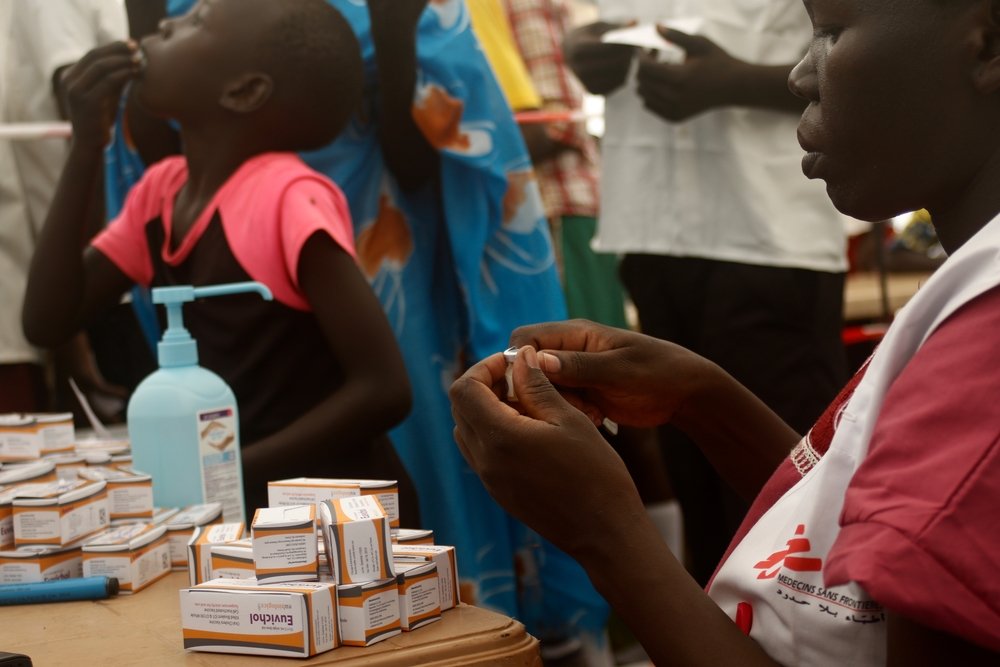 Oral cholera vaccine is typically given in two doses, to increase immunity. The current campaign is to administer the second dose, after an earlier round MSF conducted in September and October 2017 reached nearly 200,000 people in the same areas.

The second dose must be taken within eight months of the first to increase the level of protection and extend immunity to three to five years.

Cholera is spread by contaminated food or water, and preventive measures include improving hygiene, water supplies and sanitation facilities. Combined with these efforts, vaccination campaigns can help prevent people from becoming infected. 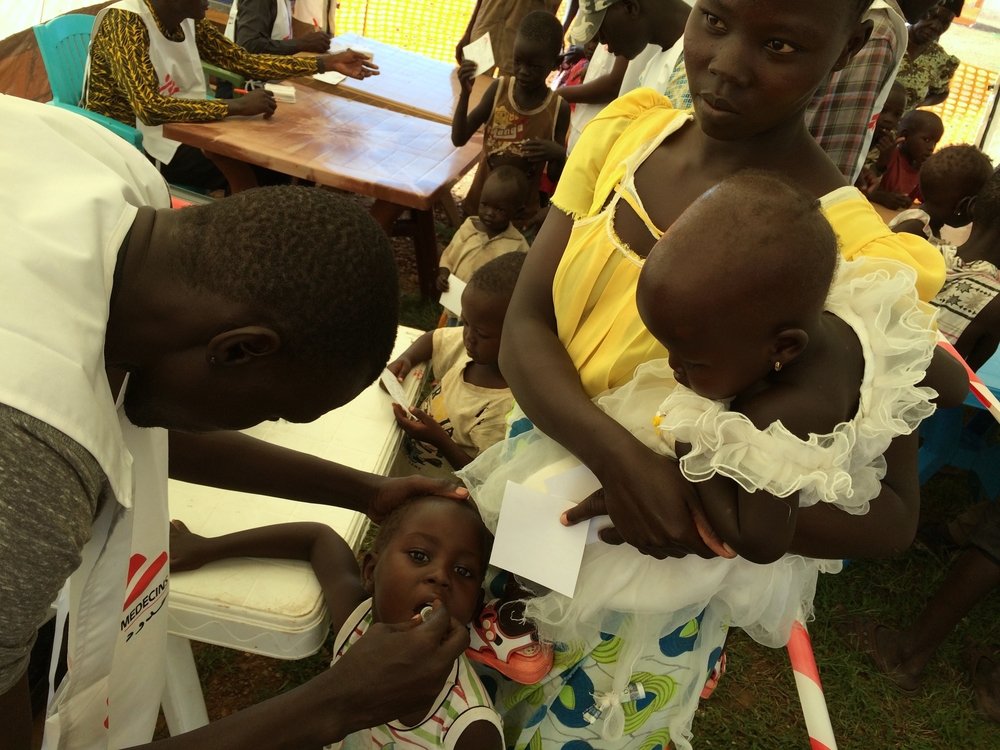 Millions of people around the world continue to be affected by cholera every year, with up to 140,000 deaths per year, according to the World Health Organization.

In recent years in South Sudan, MSF has carried out oral cholera vaccinations campaigns to prevent and to contain epidemics, whilst supported water and sanitation activities, and treated thousands of cholera patients in multiple areas of the country.

Médecins Sans Frontières (MSF) has worked in South Sudan since 1983, bringing much-needed medical care in many parts of the country where access to healthcare and other humanitarian services remain limited. MSF currently operates 16 projects throughout South Sudan.