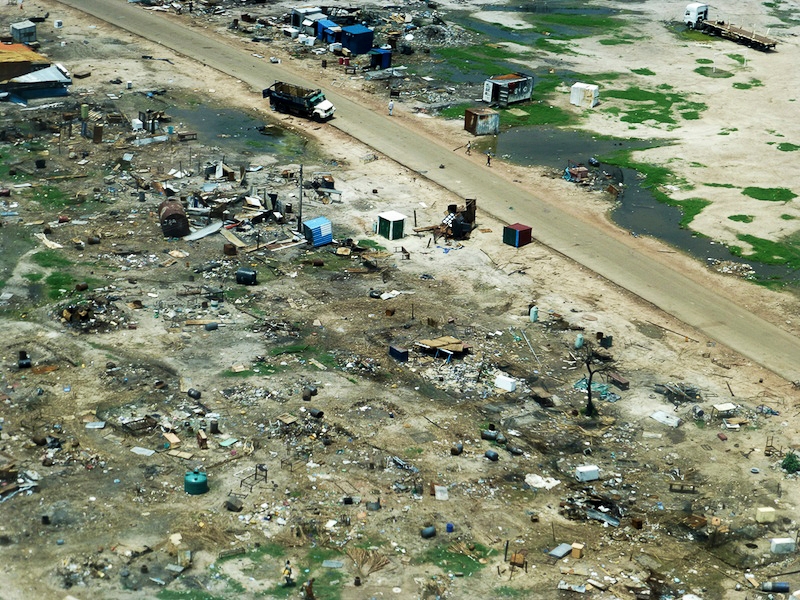 Médecins Sans Frontières/Doctors Without Borders (MSF) condemns the unspeakable acts of violence in Bentiu, South Sudan, during and after a major battle on 15 April.  Tens of thousands of people have had to flee to UNMISS camps for safety, where they now face life-threatening living conditions. Jump to video 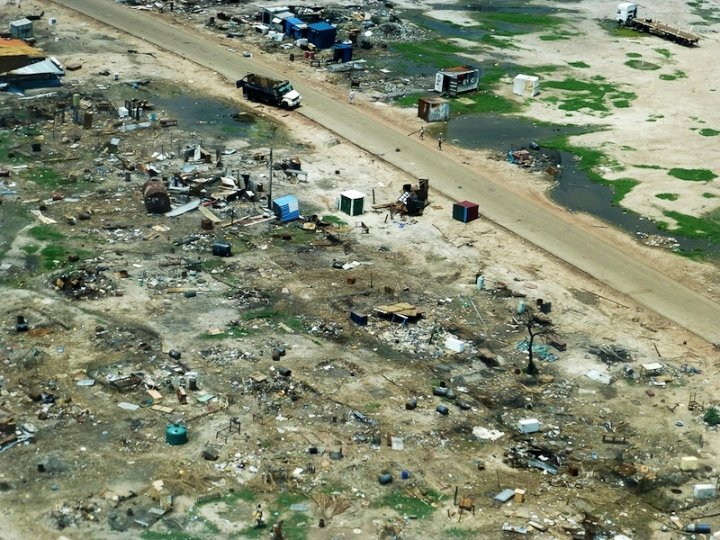 Information given to the international medical humanitarian organisation describe gruesome targeted killings, including at Bentiu State Hospital, and indicate a disturbing trend of escalating violence and brutality in the country.

MSF calls on all armed actors cease targeted killings, to ensure the behaviour and accountability of fighters under their command and to assume their responsibility toward the population in areas under their control. 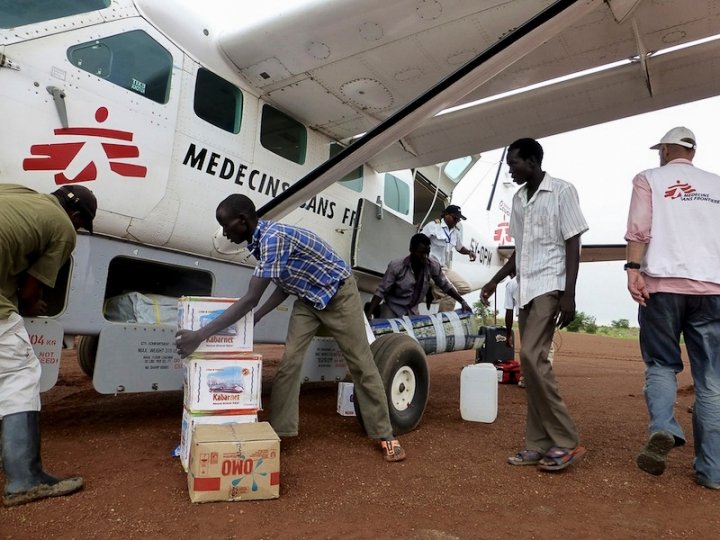 “What I saw in Bentiu – bodies of civilians strewn through the streets in grisly states of damage and decay, being eaten by dogs and birds - was an affront to humanity,” says Raphael Gorgeu, Head of Mission in the country.

“The violence in South Sudan has taken a particularly ugly turn, stripping people of their most basic human dignity. It is a terrible thing to witness.”

Based on accounts from eyewitnesses, MSF has received credible information of up to 33 people killed in Bentiu State Hospital, including one Ministry of Health employee.

“MSF international staff heard tales of horrific brutality taking place on the hospital grounds from those who were present at the time,” says Christopher Lockyear, Operations Manager for South Sudan.

“While patients were not specifically targeted, people who fled to the hospital in search of safety were selectively targeted based on their identities and loyalties. Once again in South Sudan, we see hospitals - places that should be protected safe havens - are increasingly places of attack and cruelty.”

"We saw a group of people killed."

Hosanna Fox/MSF
Following the heavy fighting, MSF sent in an additional surgical team and further medical supplies by air to reinforce the existing MSF team. More than 230 war-wounded are being treated for gunshot wounds to date.

One medical staff member present during the incident at the hospital gave this account:

Fighting started around 6:30 in the morning. Civilians and defectors had fled to the hospital compound when fighting started. Opposition forces entered the compound around 9:30 searching for defectors.

The soldiers were accusing us of being on the side of the Government, saying anyone that stayed in Bentiu under government control were traitors. We told them we were medical staff.

I was hiding under one of the buildings with other hospital staff. We saw a group of people killed. In the group was a Ministry of Health staff, a Darfuri man, 1 Nuer woman and 2 Nuer men.

The Darfuri resisted being taken away and the entire group was killed. 22 Darfuri were taken behind the compound and 21 of them were killed. One was a child, so he wasn’t killed.

After the soldiers left, I went to the UNMISS compound – I don’t feel safe at the hospital anymore. Many people have relations in both armies. I’m afraid to leave the UN base.

Fleeing from one danger to another

Thousands of others fled for their lives to the nearby UNMISS base, which swelled from a maximum of 6,000 people to more than 22,000 within a matter of days, a vast number of people that aid organisations were not equipped to care for.

Fleeing from one danger straight into another, there is now just one toilet for every 130 people, with open defecation a major health threat, and less than six litres of water per person per day, with 15 litres considered the minimum in an emergency.

MSF has consistently condemned violence since the beginning of the crisis in South Sudan, and has spoken out about violations, regardless of which armed actor was involved.

“While organisations like MSF remain committed to caring for those caught up in the conflict as best we can, we are very alarmed that the situation is spiralling out of control. The capacity of aid organisations is not limitless,” says Gorgeu.

“It remains the moral and legal responsibility of all armed actors to limit civilian casualties, facilitate humanitarian assistance and respect medical facilities.  It’s time for the Opposition and Government to step up.”

If not urgently addressed, the crowded living conditions and lack of water and sanitation could lead to many people dying of preventable diseases.

The displaced face a desperate choice between grave health conditions inside the UNMISS base and life-threatening security conditions outside. Some of the displaced told MSF staff they have decided to take their chances by returning to live in Bentiu town.

Before the start of the conflict in South Sudan, MSF managed an HIV/TB project in Bentiu State Hospital and ran 11 other projects in eight of the 10 states of South Sudan, providing a range of health care services.

Since 15 December 2013, MSF increased its capacity to respond to emergency medical needs in the country and now works in 21 projects in nine of the 10 states, providing basic healthcare, nutritional support, surgery, vaccinations, and water and sanitation support.

In the first four months of the crisis, MSF teams carried out more than 200,000 outpatient consultations, of which almost 85,000 were with children under the age of five.