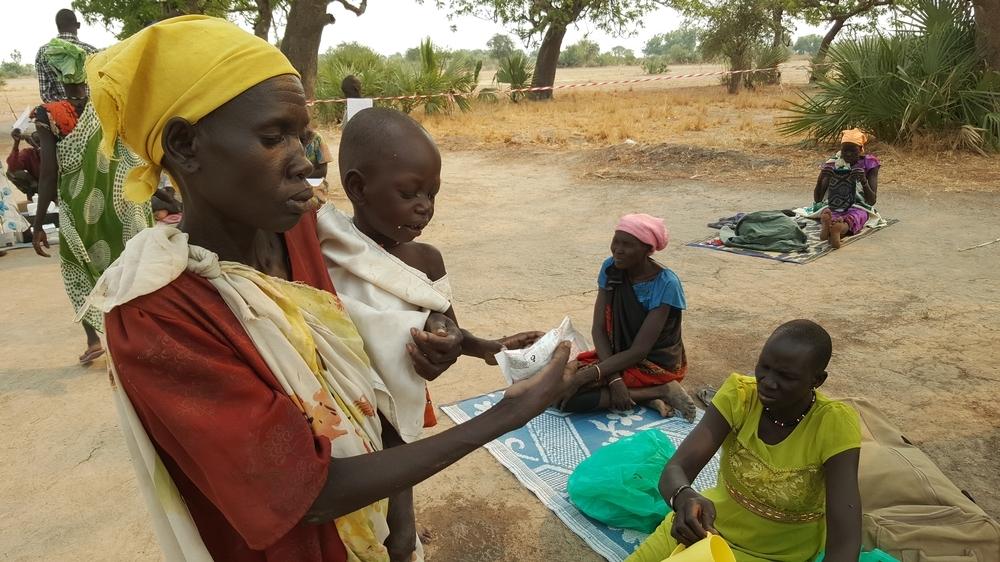 The protracted conflict in South Sudan’s Mayendit and Leer counties is having a profound effect on the local population.

Men, women and children are regularly forced to flee their homes to escape fighting and struggle to access essentials, including food, water and healthcare.

In recent weeks, MSF teams have encountered extremely high levels of malnutrition and have launched an emergency response to treat malnourished children.

People have lost everything

“The extreme level of violence has had a severe impact on people’s ability to meet basic needs such as safe drinking water, food supplies, shelter and healthcare,” says MSF project coordinator Nicolas Peissel. “People have lost everything and struggle every day to survive.”

In January, MSF teams of community health workers encountered very high levels of malnutrition amongst children in the areas of Dablual and Mirniyal in northern Mayendit country. 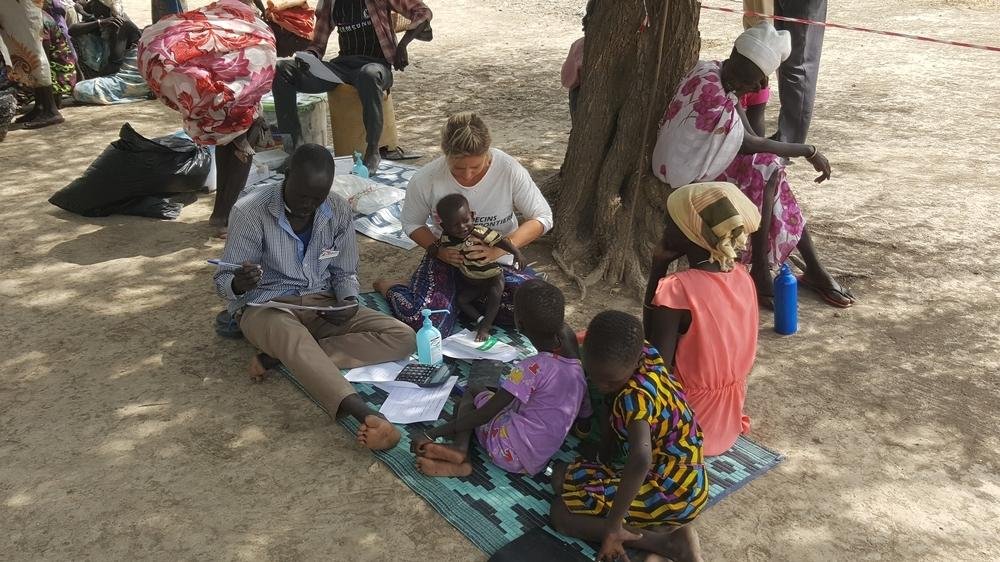 “This means that one-quarter of the children that we have consulted in our clinics are malnourished and almost a tenth are in a severe condition,” says Peissel. “These figures are extremely worrying.”

In response, MSF has expanded its regular mobile clinics over the past week to include treatment for malnutrition.

In search of safety

Due to the tense security situation in the area, it is currently impossible for MSF teams to open a hospital or even to refer patients to another health facility, as doing so would endanger both patients and medical staff. 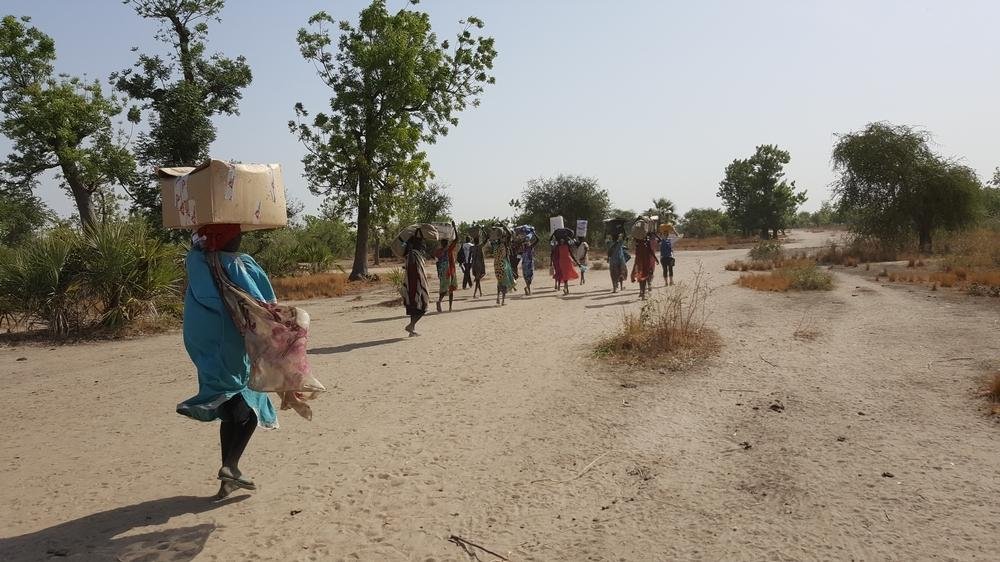 Nicolas Peissel/MSF
The team is leaving Dablual where they had the first mobile clinic to go to Rieri. They sometimes have to walk for long hours so they hire people from the local community to help them carrying the supply. Some of them used to work at MSF hospital before it was shut down after several lootings.

In such conditions, providing healthcare is a major challenge, even more so because people are constantly moving from one place to another in search of safety.

Nyayolah arrived at an MSF clinic with her one-year-old twins, both of whom are malnourished after fleeing her home from escalating violence.

"Every time this happened, we came home to less"

Prospects for the next few months are grim

The ongoing dry season is likely to make food even harder to get hold of. “If people cannot find a secure place to live, with decent access to safe drinking water, food, shelter and healthcare, it is very unlikely that the situation will improve for this population,” says Peissel.

Our work in South Sudan>