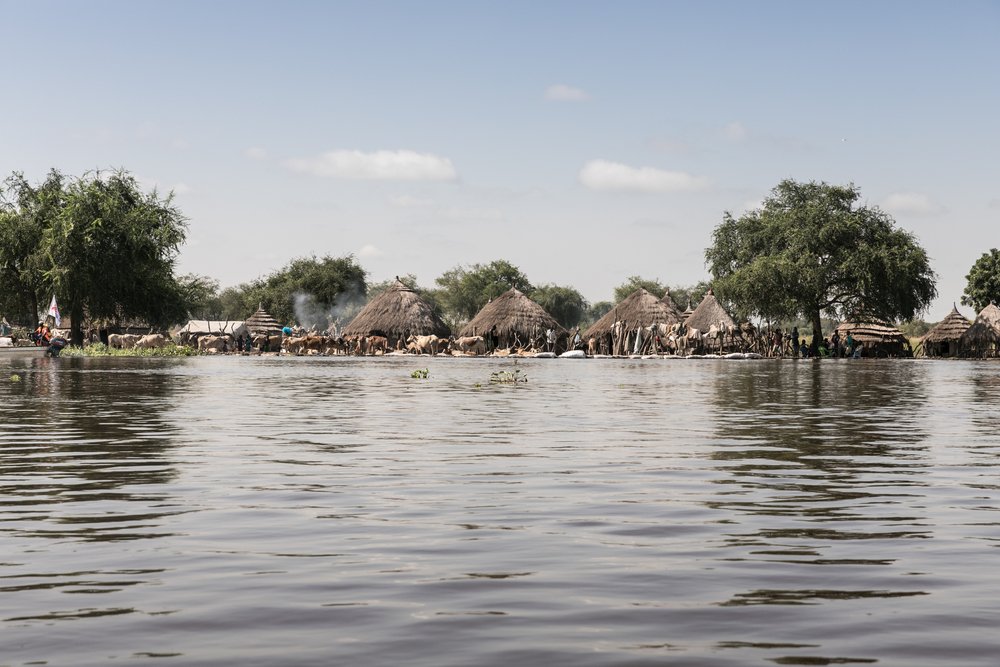 South Sudan: “People tell us these are the worst floods they have ever seen”

One of the worst-affected areas is Ulang in the northeast. The devastation that we’re witnessing there is unprecedented. The people in these areas are used to flooding, but they’re telling us that these are the worst floods they’ve ever seen. 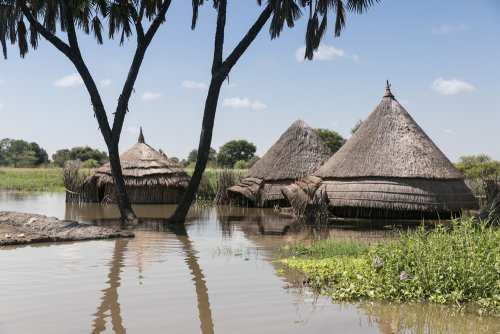 Nicola Flamigni/MSF
A flooded village along the Sobat river

We go where the people are

Our emergency teams are out there every day, travelling in boats from village to village. As an emergency organisation, we need to go where the people are. We’re providing healthcare through mobile clinics and distributing essential items, such as plastic sheet, blankets, cooking pots and mosquito nets and water. We’ve also set up water treatment facilities in two areas. 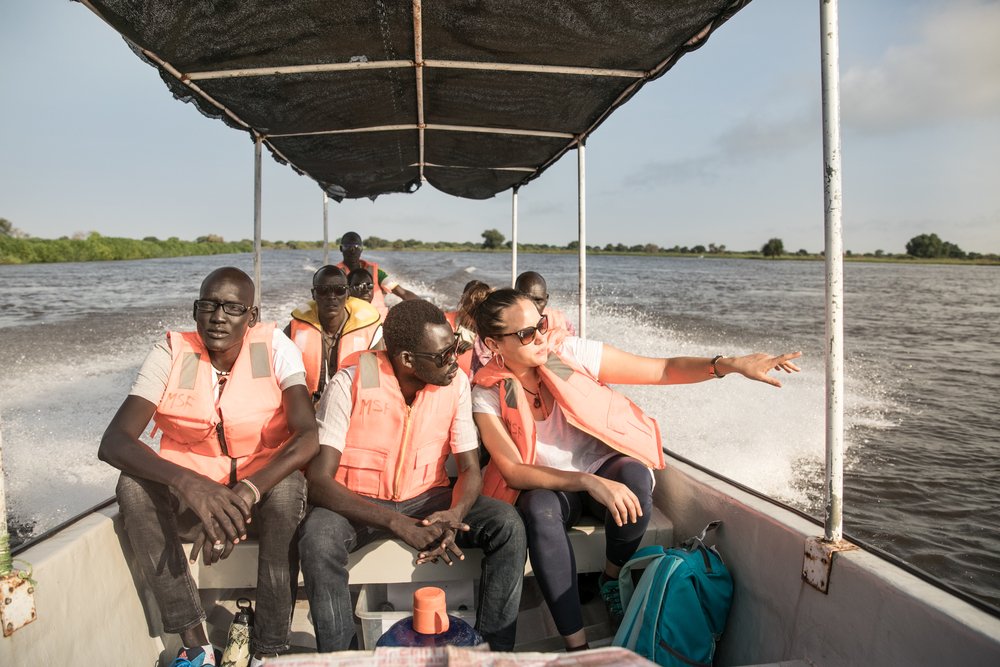 We’re doing our best to move people who need further medical care out of the area. Our biggest concern at the moment, however, is the risk of a cholera outbreak. We’re also on the look-out for an increase in cases of diarrhoea and for a spike in patients with malaria.

The people here are incredibly resilient. So many areas have been cut off, and whole villages are underwater or have been turned into swamps. Under these conditions, it’s very difficult for people to move around. They can’t wade out of the area, as there is a real risk of snakes and crocodiles. 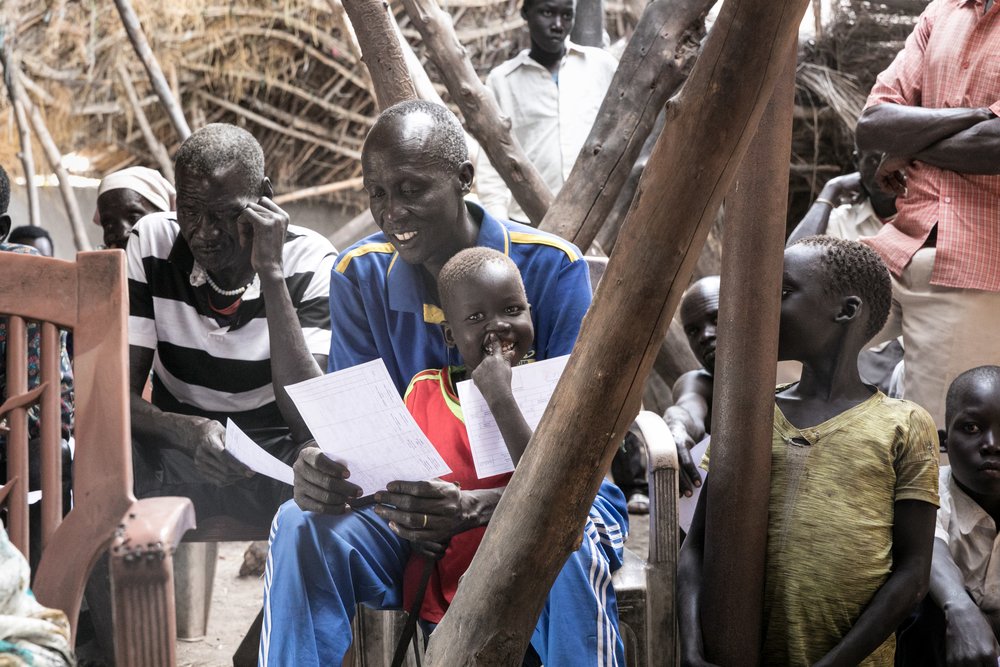 Nicola Flamigni/MSF
Father and son, both waiting for consultation during our mobile clinic

There was one woman we met who had lost virtually everything. Her home was a wreck, but she was determined to do something to help. She had taken the wooden walls of her house and had built a makeshift raft to ferry children to dry ground. She was doing what she could.

Getting around in a remote and inaccessible region

Getting around this area of South Sudan is a challenge, even at the best of times. It’s a remote, inaccessible region, with few roads to speak of. Even though we’ve had a couple of days without rain, there are no signs that the floods are receding. The water is still coming in from Ethiopia along the Sobat river.

Even when the water does finally recede, the people here will still face serious difficulty. People will need new shelters and, with agriculture wiped out and people’s cattle destroyed, malnutrition will be a real and ongoing risk. 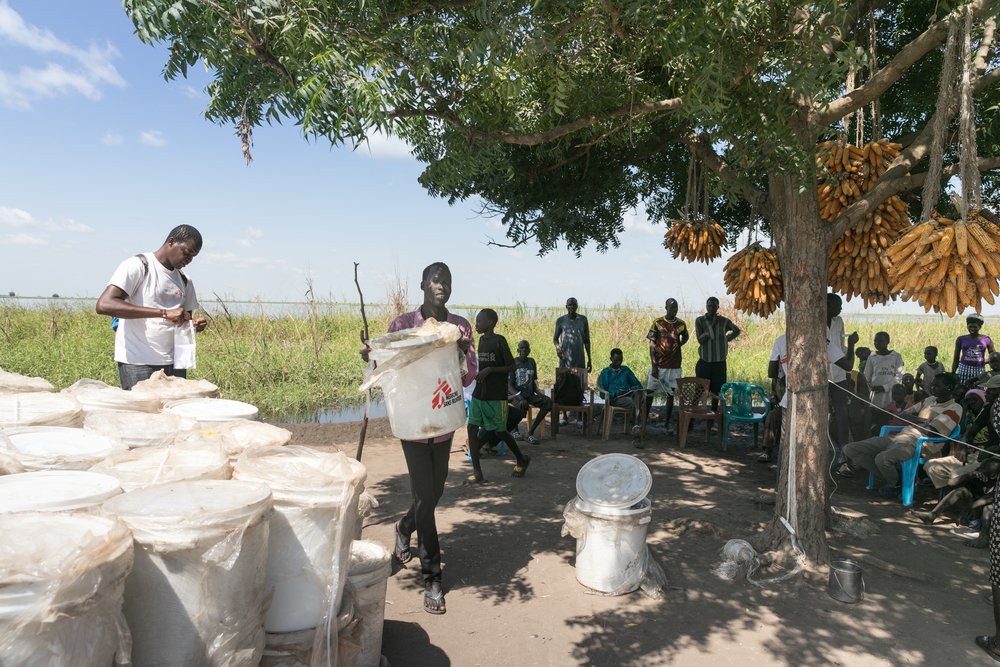 It’s heart-breaking to think about the years of conflict and civil war that these people have already lived through. And now they’re suffering even more. It’s difficult not to get emotional about it. Sometimes, after I’ve been out on the boats and I go back to my tent, where it’s dry and I have food, I ask myself if there’s more we could and should be doing. ‘How can we reach more people? What else can we do to help?’ I know the rest of the team feel the same.

But it does spur us on. I’ve been with MSF for many years now, but I never tire of the job. I’m always grateful to be able to do what I do. That’s because I know the impact that MSF has. Even after this flooding is over, I know we will still be here, providing vital assistance where we can.