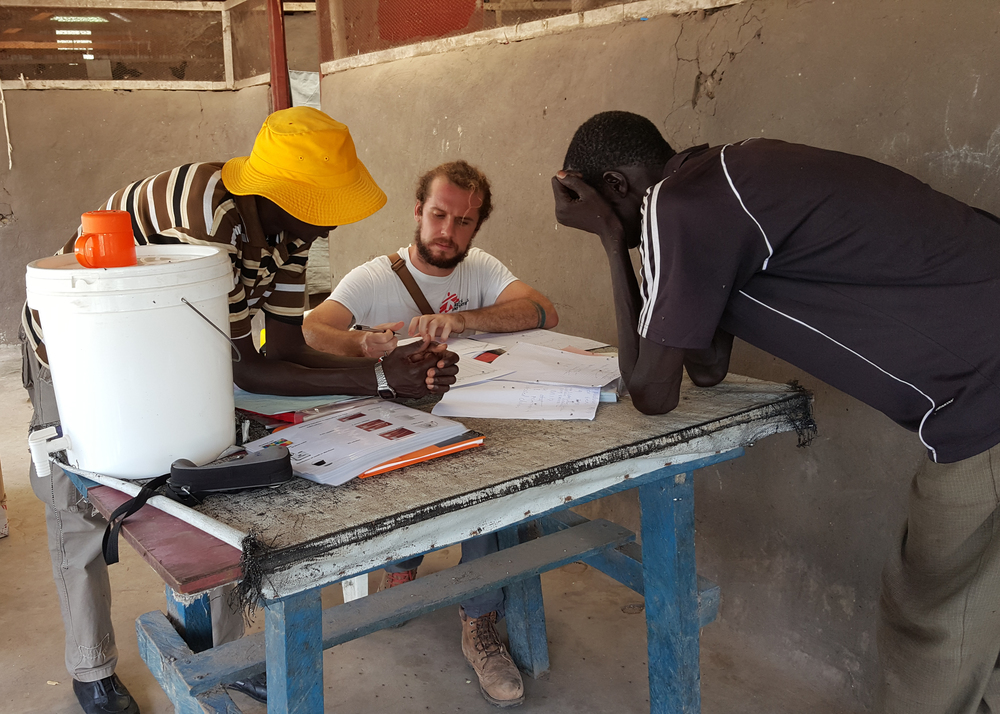 South Sudan: Thousands at risk of cholera and malnutrition after fleeing attacks

Juba, 2 June 2017 – Malnutrition and suspected cases of cholera are escalating amongst people sheltering in the bush near Pieri, South Sudan, putting the health of thousands of people at risk.

More than 27,000 people have fled their homes in Yuai and Waat since mid-February after clashes between the Sudan People’s Liberation Army (SPLA) and opposition groups.

Shot at, raped and killed

Those who escaped to Pieri have told Médecins Sans Frontières (MSF) teams that civilians were shot at, raped and killed and their houses burned to the ground. Now desperately short of food, water and shelter, many of the displaced people are living under trees and eating leaves to survive.

"They were firing their guns in the town. They killed the owmen, the girls, everybody in the town and they also raped the women."
william nyuon kuolangSurvivor from yuai

In response, MSF teams are providing basic healthcare and treatment for cholera and malnutrition. But unless people’s living conditions improve and they are provided with more and regular humanitarian assistance, the situation is likely to deteriorate further, warns MSF.

“I left running – there was no time to take anything,” says William, 41, a father of five who fled Yuai on 15 February. “They were firing their guns in the town. They killed the women, the girls, everybody in the town, and they also raped women. They burnt some of the tukuls [mud huts], they took the cattle and they even destroyed the boreholes.” 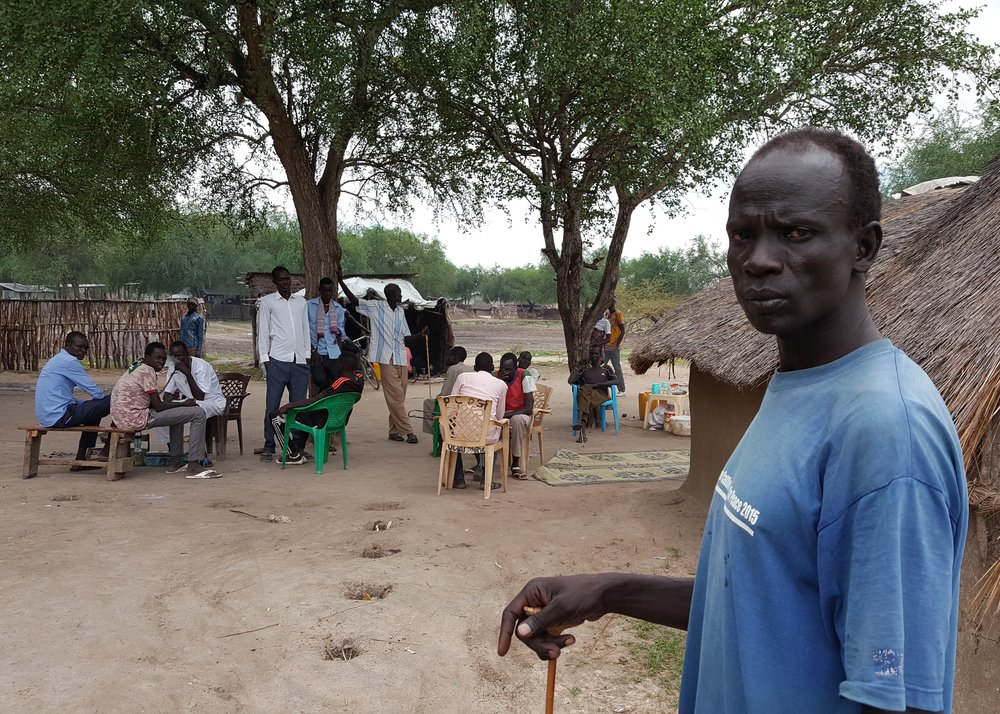 William and his family fled the town of Yuai but, fearful that Pieri too might come under attack, they are living under a tree in a village two hours’ walk from Pieri, surviving on leaves and on the little food distributed by aid organisations. Last week, his five-year-old son died – most likely - of cholera.

The first suspected cases of cholera were reported on 9 May after a general increase in patients with watery diarrhoea. MSF has opened a treatment unit in Pieri, where teams have treated more than 30 patients so far, and set up seven rehydration points and a number of chlorinated water points.

MSF’s team of South Sudanese staff from Yuai hospital, who fled alongside the population of the town, are now running three primary healthcare clinics around Pieri. 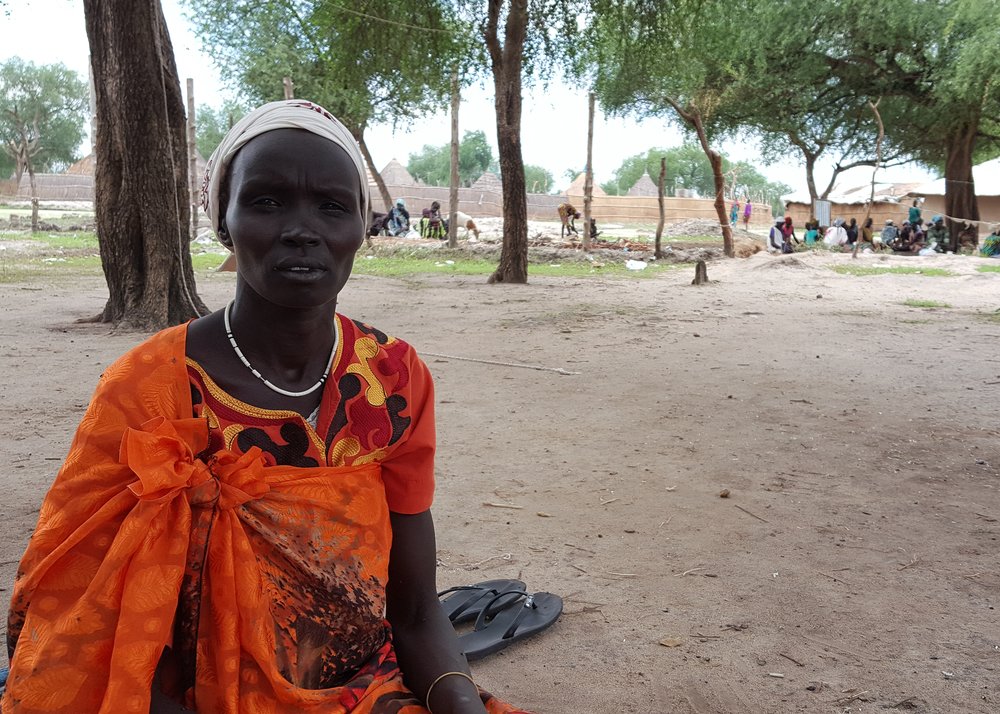 “We got some food two weeks ago,” says Elisabeth, 45, from Yuai, “but this is not enough, and we are also sharing with the people who are not registered for the food distribution. When there is no food, we eat the leaves on the trees.”

The insecurity in the area presents challenges for aid organisations to reach people, but the current lack of assistance makes the need for aid even more urgent.

our work in south sudan