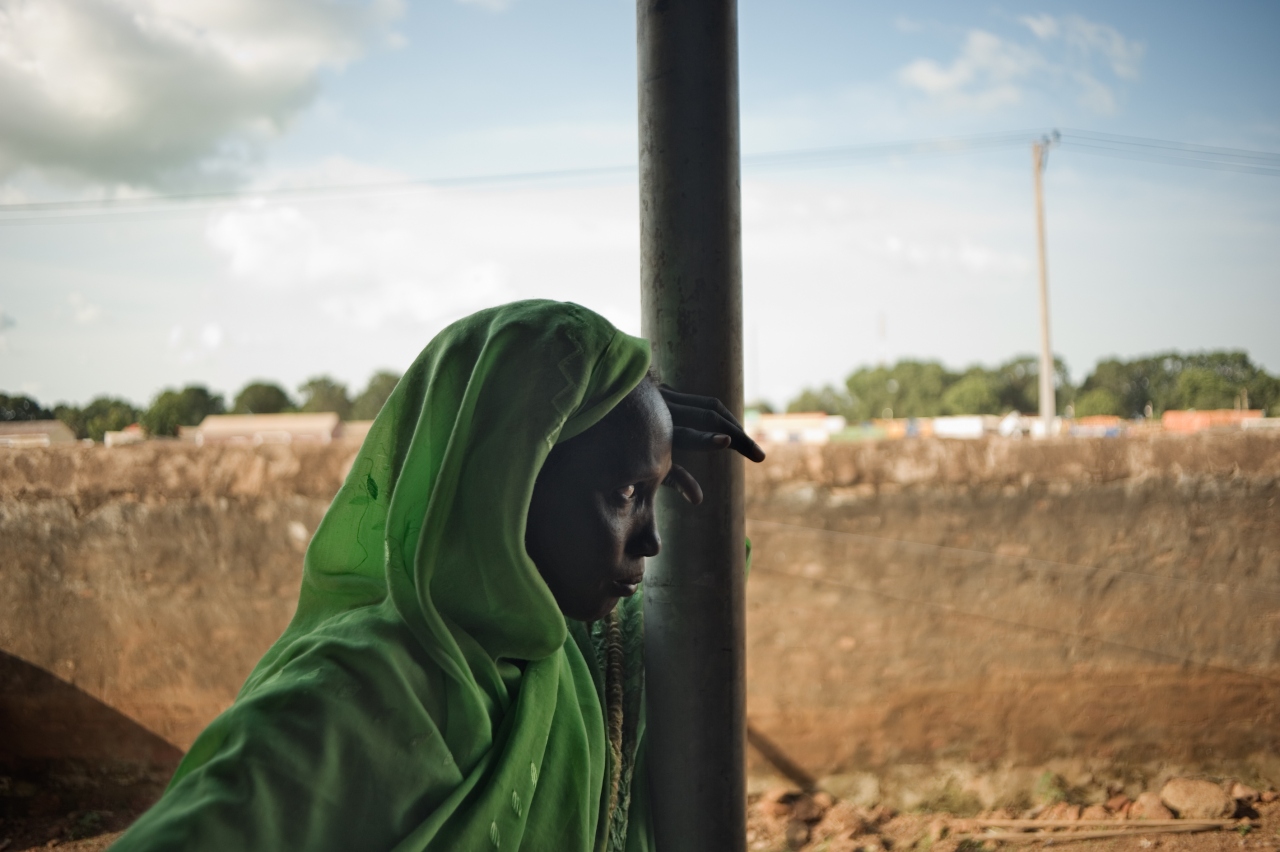 Southern Sudan: A race against time to save lives

As Sudan heads towards an independence referendum this Sunday, the southern region it is battling to contain its biggest kala azar outbreak in eight years.

The severity of this outbreak is just one symptom of the wider medical humanitarian crisis facing the south, warns MSF, which includes abysmal lack of access to healthcare, chronic malnutrition, regular outbreaks of preventable diseases, and insecurity that displaces communities and destroys lives.

See our report: Southern Sudan: Facing Up to Reality

Kala azar, or visceral leishmaniasis, is a neglected tropical disease contracted through the bite of a parasite-carrying sandfly, and is endemic in Southern Sudan. Symptoms include an enlarged spleen, fever, weakness, and wasting. It thrives in poor, remote and unstable areas with extremely limited health care.

“With kala azar, it’s always a race against time to save lives. Yet the race is too often lost before it ever begins, as three-quarters of people are unable to access even basic medical care and the weak health system cannot cope with such emergencies,” says MSF medical coordinator Elin Jones. “This epidemic then further compounds the already dire medical humanitarian situation facing the population.”

If untreated, kala azar is fatal in almost 100 percent of cases within one to four months, but timely treatment can mean a success rate of up to 95 percent. By the end of November 2010, MSF had treated 2,355 people for the disease in Upper Nile, Unity and Jonglei states - eight times more than for the same period in the previous year.

This outbreak was further exacerbated by the reality that peoples’ immune systems were already weakened by increased levels of malnutrition this year. In the first ten months of 2010, MSF admitted 13,800 patients with severe malnutrition to its clinics, a 20% increase in numbers treated compared to the same time in 2009 and a 50% increase compared to all 2008.

On top of this, tens of thousands of Southerners are returning from Northern Sudan and further abroad in advance of the upcoming January referendum, and will thus be exposed to diseases endemic in the South, such as malaria, measles, meningitis, tuberculosis. Their presence will put enormous additional strain on already limited resources, including food, water and healthcare provision.

In addition, insecurity remains an ever-present reality in southern Sudan. Throughout 2010, it is reported that over 900 people were killed and 215,000 people displaced, due to inter-tribal violence, the presence of rebel groups like the Lords Resistance Army (LRA), and new militias.

"As the world focuses on the politics of the approaching referendum, it must not lose sight of the people, who are plunging from one emergency to the next,” says Rob Mulder, MSF Head of Mission in Southern Sudan. “Southern Sudan remains mired in a humanitarian crisis, and as a viable health system will still take years to fully build, peoples’ immediate needs for food, shelter and healthcare must be better met. This will require a sustained and robust emergency response from the government and international community.”