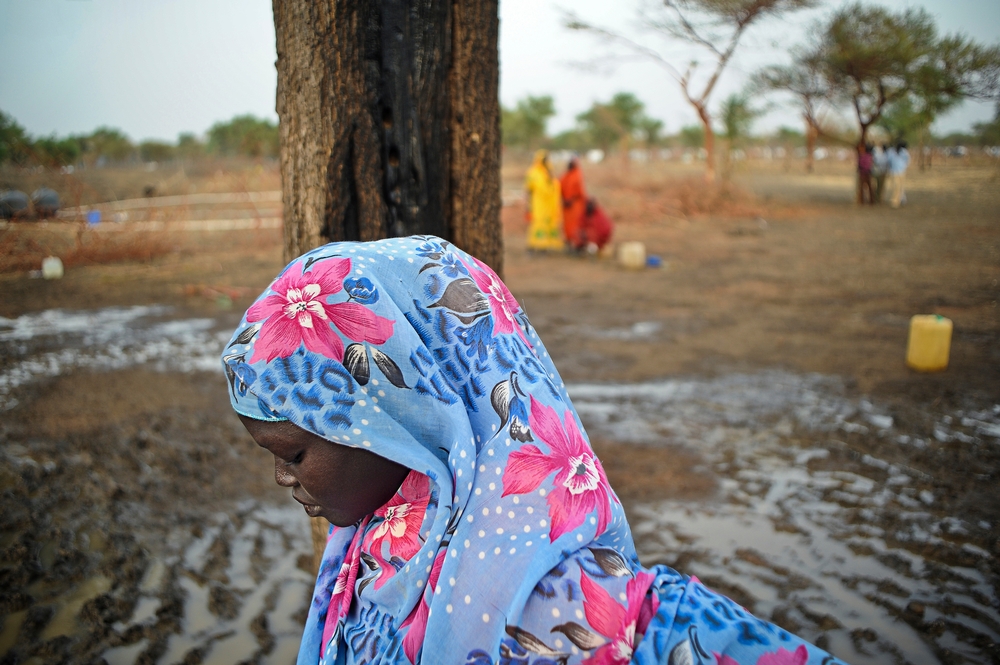 Because access to people trapped in conflict areas has been systematically denied by the authorities in Sudan, the Brussels-based operational centre of Médecins Sans Frontières/Doctors Without Borders (MSF) today announces that it can no longer reach communities in the greatest need, and therefore has been forced to close its activities in the country.

The Brussels-based section of MSF was focusing on three conflict-affected parts of Sudan, where hundreds of thousands of people are displaced and in need of assistance.

But total denial of access to Blue Nile State, forced closure of activities in East Darfur State, and administrative obstacles and blockages in South Darfur State have made it impossible for MSF to respond to medical emergencies in these areas.

“The Sudanese Government’s approach to international humanitarian presence in the conflict areas was starkly revealed last week when an Sudanese Air Force fighter jet targeted and bombed a hospital run by our MSF colleagues in South Kordofan State,” says Dr Bart Janssens, Director of Operations for MSF in Brussels.

“The government has many ways to shut off our access to the people who are in the greatest need, and uses them.

MSF has been consistently denied access to Blue Nile State, where conflict erupted in autumn 2011 between the Sudanese Armed Forces (SAF) and the Sudan People’s Liberation Army–North (SPLA-N) group. 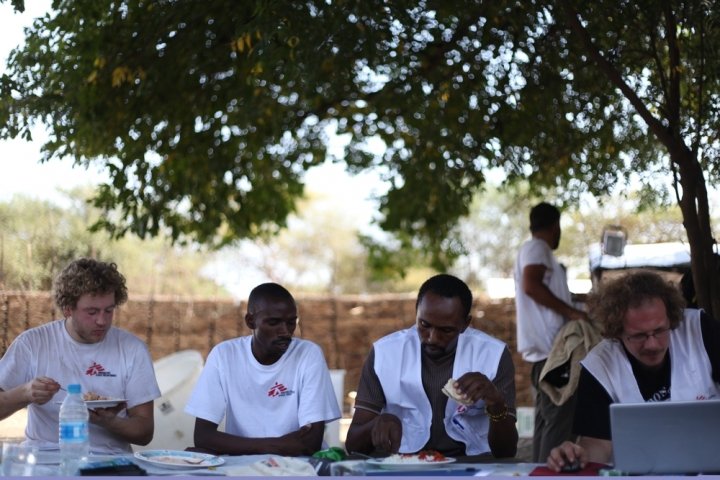 Harewood Holland
An MSF team plan to receive refugees from Sudan after conflict forced up to 22,000 people to flee their homes in 2011.

Death rates in the camps reached more than double the recognised emergency mortality thresholds. Since the conflict started in Blue Nile, this Sudanese State has become a restricted zone, with no international aid workers allowed in.

“The refugees remain trapped, still entirely dependent on humanitarian aid for their survival but terrified of returning to Sudan,” says Dr Janssens.

“We continue to care for those that managed to escape to South Sudan, but our teams in Sudan are not allowed to even assess the needs, let alone provide assistance.”

In the town of Shaeria, in East Darfur, MSF had a hospital and mobile clinic project. In December 2012, MSF team members were suddenly arrested and removed from the area. Despite numerous requests and high level meetings, no explanation has been forthcoming, and MSF teams are currently unable to work in that region.

In El Sereif camp for displaced people near Nyala, the capital of South Darfur, the MSF team was blocked from providing urgently needed additional emergency capacity. MSF was running a medical project in the camp, but when a new influx of displaced people arrived, fleeing violence in March and April 2014, an urgently needed reinforcement team of emergency specialists was denied travel permits to the camp.

At the time clean water provision in the camp was below a third of the recognised emergency minimum and waterborne diseases such as hepatitis E were rife; an emergency response was needed to save lives.

MSF will continue to pursue avenues to provide care

“Whether we ask for access through dialogue and meetings, seek negotiations through influential partners to the government, or speak out in media, nothing seems to have the slightest impact,” says Dr Janssens.

“Our experience is that the Sudanese government arranges meetings specifically to prevent international aid, rather than to facilitate it. We have drawn the desperately sad conclusion that under the current circumstances, we cannot do emergency and life-saving work in three major conflict-affected parts of Sudan where we are desperately needed.”

The needs related to violence and displacements clearly extend to other areas of Sudan. The year-end UN statistics show around 400,000 people newly displaced in the wider Darfur region in 2014, a total of 2.3 million people displaced throughout the country, and 6.9 million people in need of humanitarian assistance.

The Brussels-based section of MSF remains committed to providing emergency care to conflict-affected populations in Sudan, and will continue to pursue all avenues available to provide this care.

MSF first started working in Sudan in 1979. Since 2011 the obstacles placed by authorities in the way of humanitarian access have increasingly made the work of the Brussels-based section, which was focusing on Blue Nile State, East Darfur and South Darfur, impossible.

Other sections of MSF continue to work in Sudan, although the Paris-based section of MSF has suspended activities in South Kordofan State until further notice following the targeted bombing of its hospital in Frandala on 20th January 2015.

Find out more about our work in Sudan