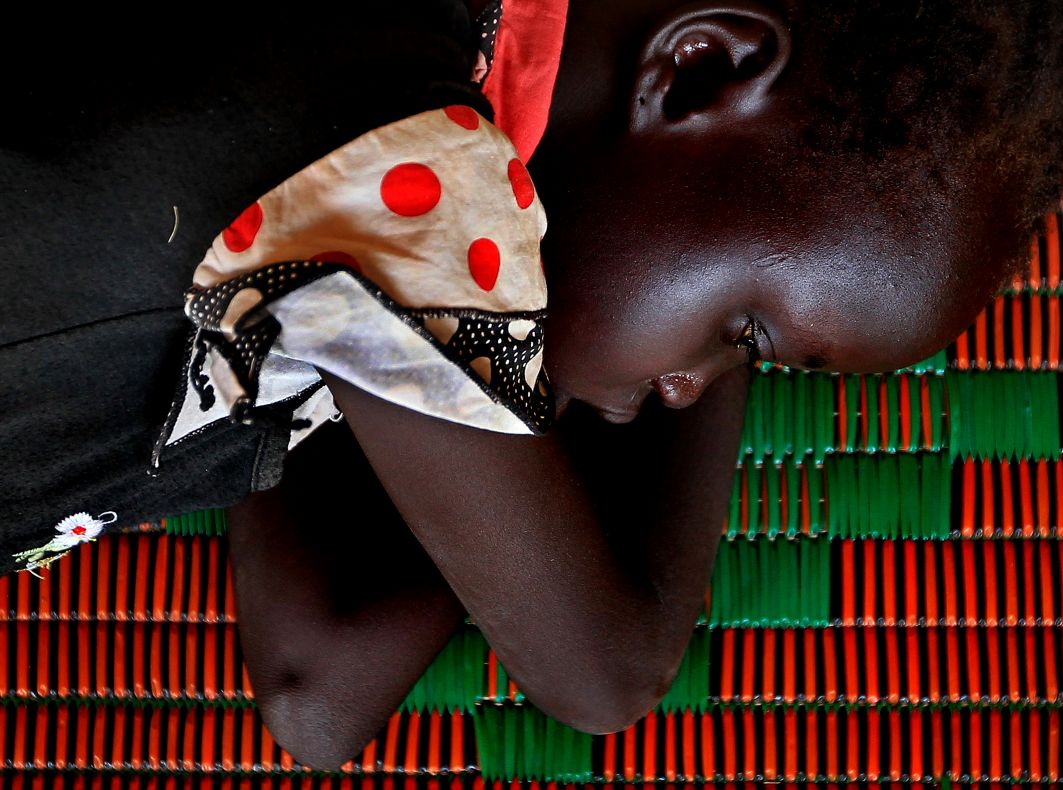 MSF is currently responding to the consequences of fighting in the Abyei region, in Sudan.  Following violent clashes, the MSF hospital in Agok, 40 kilometres south of Abyei, received 42 wounded during the night between Friday to Saturday.

On Saturday May 21st morning, the entire population of Abyei fled the city, which is now almost empty. MSF teams have suspended primary health care activities in Abyei and have now reached the fleeing population in Agok. MSF teams in Agok are on standby to respond to a further influx of wounded. Mobile clinics are being prepared to provide health assistance, shelters and/or distribute non food items according to the needs.  Since January, the hospital has been equipped with a full operating theatre.

MSF has been providing emergency medical humanitarian assistance in Sudan since 1979. MSF currently runs 27 projects across 13 states of the country. MSF has been working in the Abyei region since 2006. MSF provides primary healthcare services in Abyei town, including antenatal care and treatment for malnutrition. In 2010, the team has provided 18,534 outpatient consultations. Deliveries and other serious cases are referred to the MSF hospital in Agok, which provides a wide range of services including surgical, maternity, inpatient and outpatient care, a paediatric unit, a tuberculosis ward and a therapeutic feeding centre for malnourished children. In 2010, 31,199 outpatient consultations were carried out.