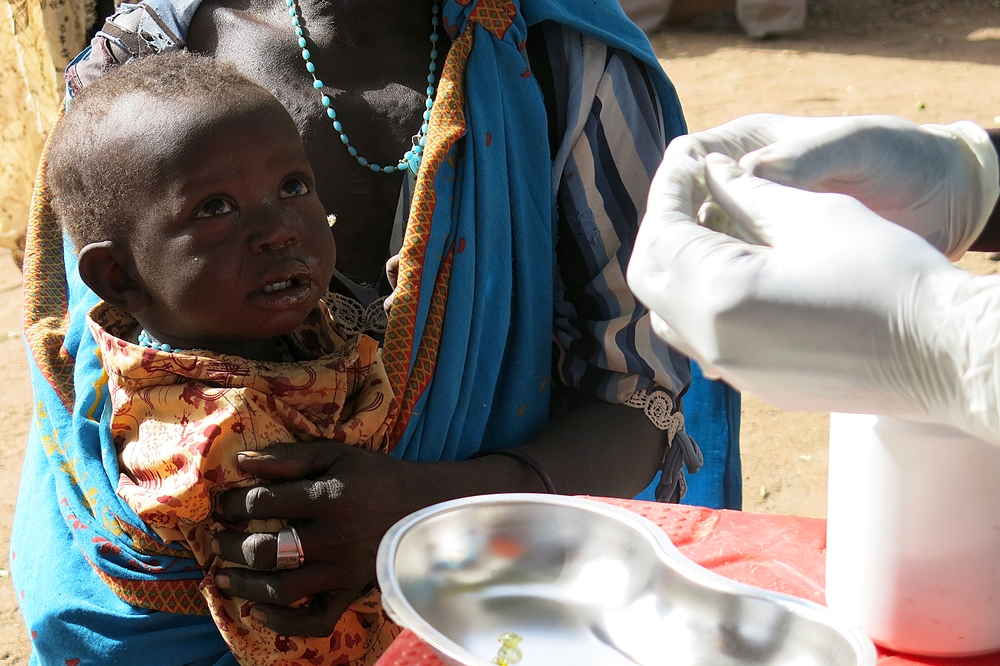 Sudan: MSF supports the Ministry of Health to respond to measles outbreak

Médecins Sans Frontières/Doctors Without Borders (MSF) is supporting the Sudanese Ministry of Health (MoH) to respond to a measles outbreak in parts of Sudan.

In North Darfur, a mass vaccination was launched at the end of March, 2015 to stem the outbreak and increase the immunisation coverage in the population. 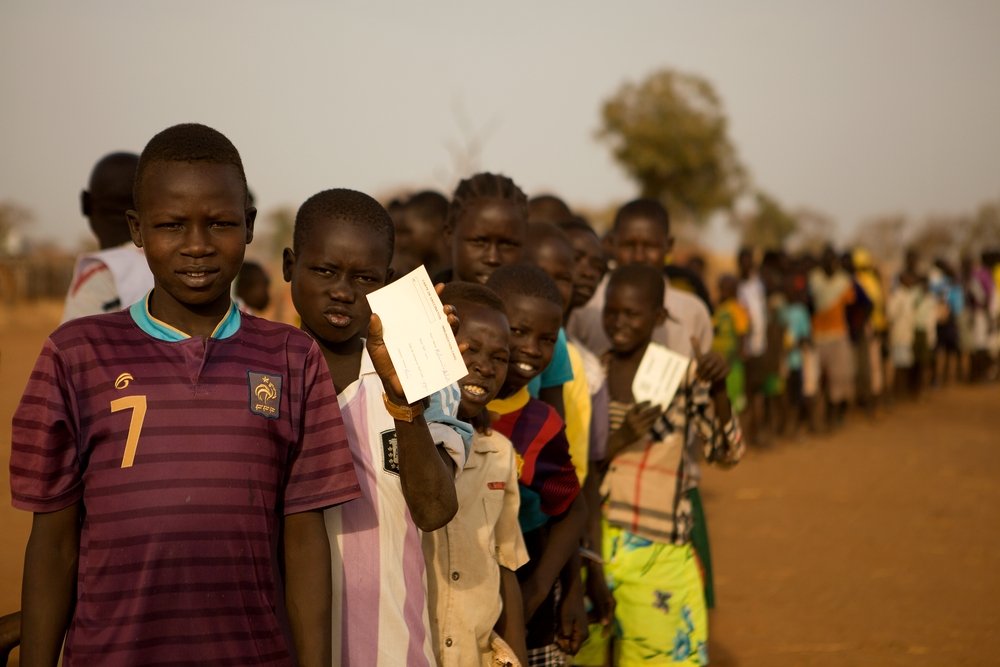 To date, MSF and the MoH teams have vaccinated over 77,690 people, and provided vitamin A to over 3,000, children under the age of five in Jebel Amir, El Sireaf town, Gharra, Medises, Um Jarwa, and Jabkalla in El Sireaf locality.

Vitamin A further boosts the immune systems of children who have already received the measles vaccine. MSF teams are continuing to monitor the situation in different parts of North Darfur.

In West Darfur, MSF is supporting the health authorities in the management of measles cases.

MSF and the Ministry of Health teams are providing treatment at two isolation centres in El Geneina hospital in the adult and paediatric wards, as well as running mobile clinics to proactively identify and treat those infected without associated health complications and refer those in critical condition to the hospital.

The mobile clinics cover all of the eight localities of West Darfur. Between 15th March and 14th April, MSF and the MoH teams treated 133 patients in the isolation wards and 366 in mobile clinics. 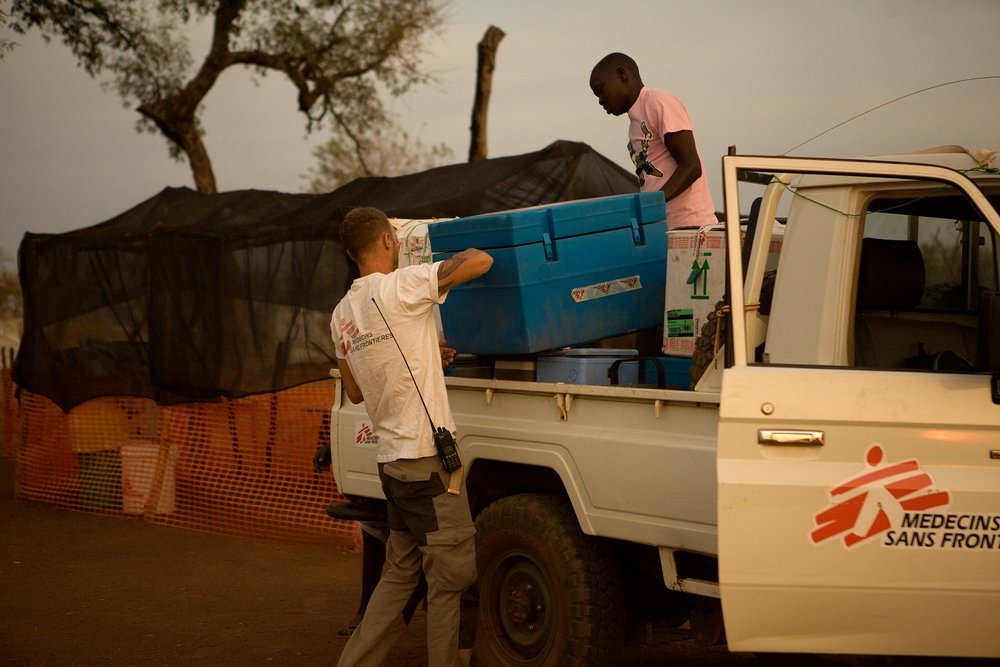 Little is known about the disease in the community

There is little knowledge among the population about the causes, symptoms and treatment of the disease, which has led MSF in partnership with the MoH to increase community health education activities in both North and West Darfur states, two of the most affected states.

The aim is to prevent the spread of the disease and encourage people to seek medical assistance early enough to minimise the risk of death.

“The outbreak in North Darfur is of particular concern because it not only affects children but adults as well."

"This is why we aim at reaching entire populations in North Darfur state with the vaccination campaign,” said Dr Amir Ali Osman, MSF’s deputy medical coordinator in Sudan.

Measles: a high contagious disease with no direct treatment

Measles is a highly contagious viral disease, which affects everyone but can have serious consequences in the case of children.

There is no direct treatment to combat the measles virus; however the complications can be treated to reduce mortality.

For malnourished children and people with reduced immunity, measles can cause serious complications, including blindness, encephalitis, severe diarrhoea, ear infection and pneumonia. 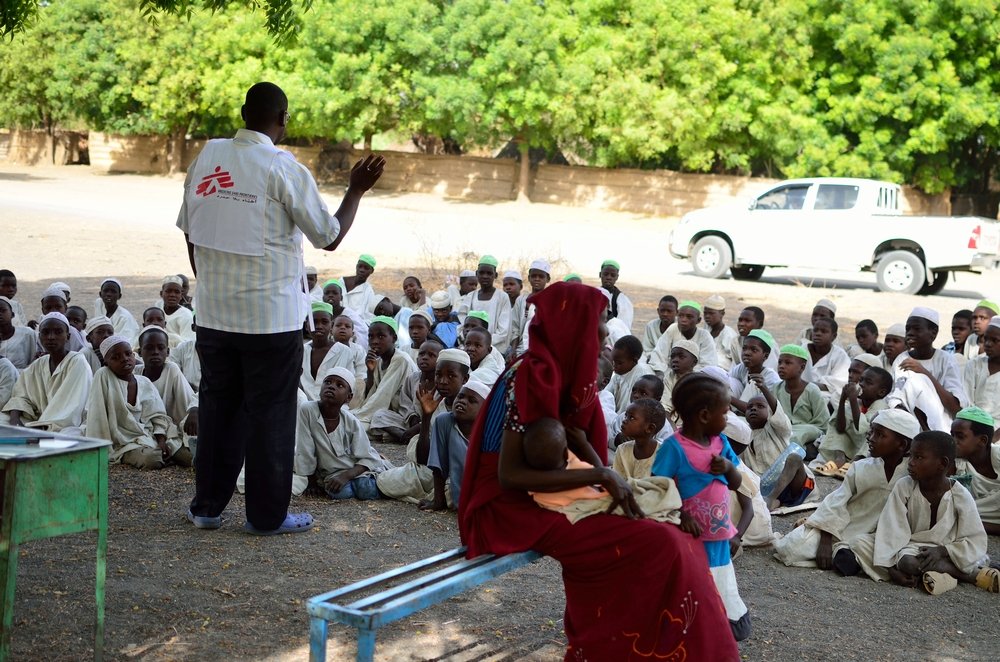 In January this year, MSF also supported the MoH in conducting a mass vaccination campaign in two out of the five affected localities in Gedaref state.

In Gedaref and Mid Gedaref locality, a total of 266,675 children between 6 months and 15 years old were vaccinated.