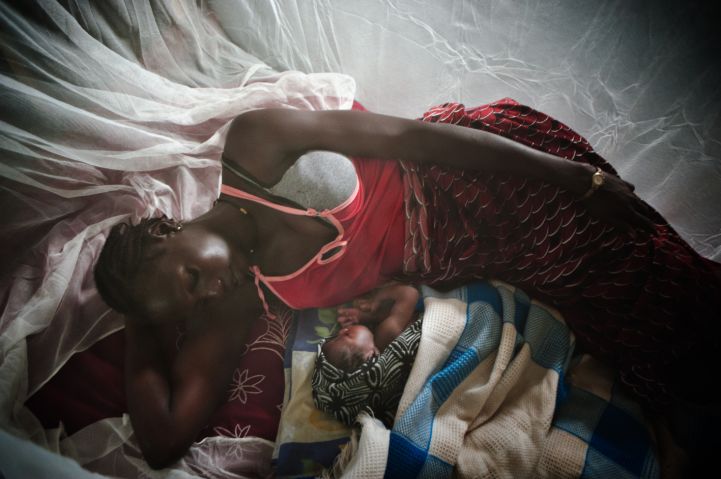 This Opinion appeared in the Sunday Business Post on 9th January 2011.

It is a cruel irony for the people of southern Sudan that the whole world is now focused on the potential fallout of this weekend’s referendum on secession from the north, while the ongoing emergencies facing the region since the signing of the comprehensive peace agreement (CPA) six years ago have been all but ignored.

In 2005,when the north and the south signed the CPA - ending Africa’s longest running civil war, a conflict that had claimed two million lives and displaced four million people - the ‘international community’ shifted focus.

It concentrated on ensuring that government service-delivery contributed to making the peace agreement ‘‘stick’’ and that there were ‘‘peace-dividends’’ for the people of southern Sudan.

The aim was to bring stability to the southern region ahead of the much-anticipated vote looming today.

However, this had an important consequence: the ongoing crises facing southern Sudan - all needing emergency responses - were often overlooked and downplayed.

Throughout the region, mortality rates remain high - one out of seven mothers dies due to pregnancy-related complications, malnutrition is chronic, and regular outbreaks of preventable diseases remain a persistent threat. It is estimated that 75 per cent of the population still do not have access to basic healthcare services. The bombs may have stopped falling in 2005, but the medical emergencies did not subside.

Kala azar, or visceral leishmaniasis, is a neglected tropical disease contracted through the bite of a parasite-carrying sandfly, and is endemic in the area. If untreated, kala azar is fatal in almost ALL cases within one to four months, but timely treatment can mean a survival rate of up to 95 per cent.

By the end of November 2010, Médecins Sans Frontiéres (MSF) had treated 2,355 people for the disease in Upper Nile, Unity and Jonglei states - eight times more than for the same period the previous year. This outbreak was exacerbated by the fact that people’s immune systems were already weakened by increased levels of malnutrition.

At the same time, MSF conducted a mass measles vaccination campaign between December 20 and January 2 to contain an outbreak among a group of returnees in Warrap state.

The outbreak once again highlighted the vulnerability of the population and the weakness of the health system. These are just a couple of the numerous emergencies that have struck southern Sudan in recent years.

Insecurity has persisted in many parts of the south, peaking in 2009 when there was an increase in violent clashes from the Lord’s Resistance Army (LRA) activity and the so called ‘‘tribal clashes’’ in Upper Nile and Jonglei states.

Instability in the border areas to the north also resulted in displacement and further medical emergencies. Meanwhile, international donors, many of whom had a stake in ensuring the success of the CPA, channelled most of their funds into longer-term development initiatives rather than meeting the immediate emergency needs of the population.

As the world focuses on the politics of the approaching referendum, it must not lose sight of the people who are being plunged from one emergency to the next.

Southern Sudan remains mired in a humanitarian crisis and, as a viable health system will still take years to build fully, people’s immediate needs for food, shelter and healthcare must be better met.

This will require a sustained and robust emergency response, regardless of the outcomes of the referendum.

Jonathan Whittall is a humanitarian adviser for Médécins Sans Frontiéres/Doctors Without Borders (MSF). He was head of mission for MSF in southern Sudan in 2009. His report on the crisis is available online at www.msf.ie