Khartoum, 28 September 2022 – People’s humanitarian needs across North Darfur state, Sudan, are huge, but international assistance in the area is very limited. In response, teams from Médecins Sans Frontières/Doctors Without Borders (MSF) have provided medical consultations to over 4,600 residents of Zamzam camp and El Fasher town in the first seven weeks of activities in the area, since 8 August.

North Darfur state ranges from the Sahara Desert to the northern slopes of the Jebel Marra mountains, with plains and scattered rocky mountain massifs in between. Zamzam camp is located 15 km from El Fasher, the state capital. Some 200,000 displaced people live in the camp, which was set up when the Darfur conflict broke out in 2003. Almost two decades later, Zamzam looks more like a village than a temporary camp. 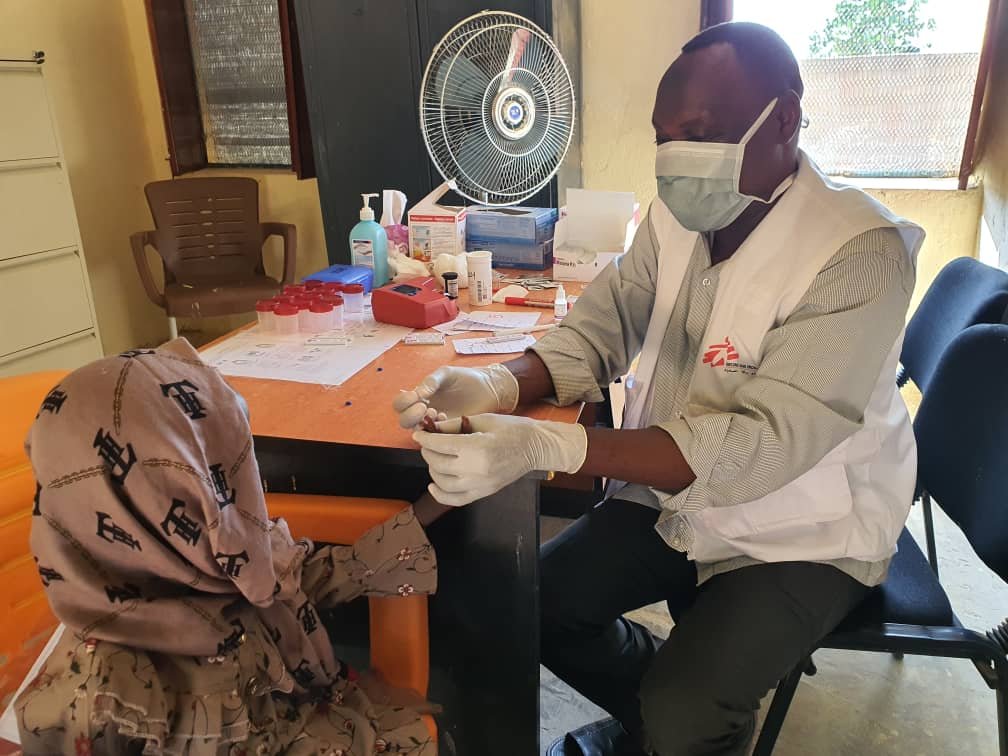 “At first, I did not realise that Zamzam was actually a camp for displaced people,” says Assane Compaore, MSF head of mission. “With its mud houses – a traditional form of architecture in this area – its shops and its other services, Zamzam resembles the villages all around. That goes to show how long the displaced people have been here and how resilient they are.”

Living conditions for the camp’s residents are very poor, with shortages of food and medical care.

“Before MSF started our activities, there was just one clinic providing basic healthcare for the people in this camp,” says Compaore. “The situation is critical, with lots of children severely malnourished.” 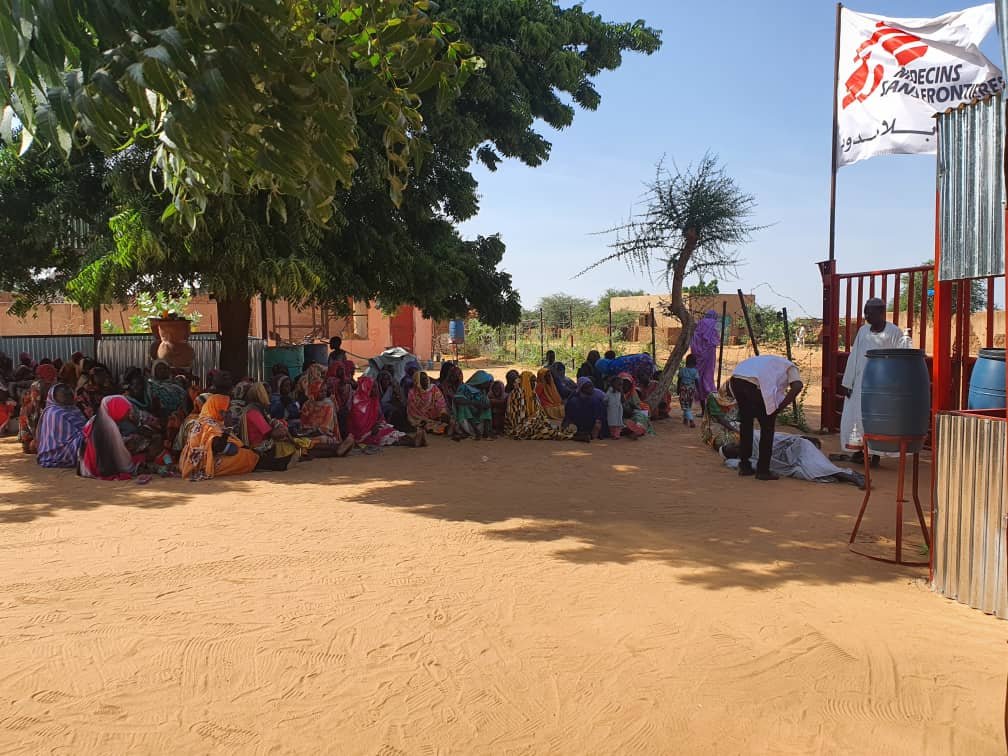 “Access to clean water is a challenge for residents and a lot of children are getting diarrhoea,” adds Campaore. “When they get sick, the wait at the clinic is often very long, but many people cannot afford to go to medical facilities in El Fasher, as transport costs money. In situations like this, illnesses that can be treated easily become deadly, particularly for the most vulnerable people.”

MSF water and sanitation engineers are also improving people’s access to clean water, both in the health centre and the surrounding area.

North Darfur state is prone to outbreaks of malaria and dengue fever. Beyond the treatment we are providing for malaria in Zamzam camp, our teams are also supporting the Ministry of Health in treating patients with malaria at El Fasher paediatric hospital. Malaria affects people of all ages and can be deadly, particularly for children under five.