Four months after COVID-19 was officially declared an international pandemic, the disease has made its way into Northwest Syria, with a first case confirmed on July 09, 2020. Since then, eighteen more people have tested positive for COVID-19 in the area.

More than half the positive cases so far are healthcare workers who were working in the few remaining functional hospitals. The international medical humanitarian organisation Médecins Sans Frontières (MSF) raises fears of further deterioration of the health system, which is already so damaged by years of war.

"If tests run out, there is a chance that a fast spread of the coronavirus in the camps will be impossible to track and halt... and that prospect poses alarming consequences for the most vulnerable people"

“The fact that the first confirmed COVID-19 cases come from the medical community is worrying, and even more so in a place like Northwest Syria”, says Cristian Reynders, field coordinator for MSF operations in northwest Syria. 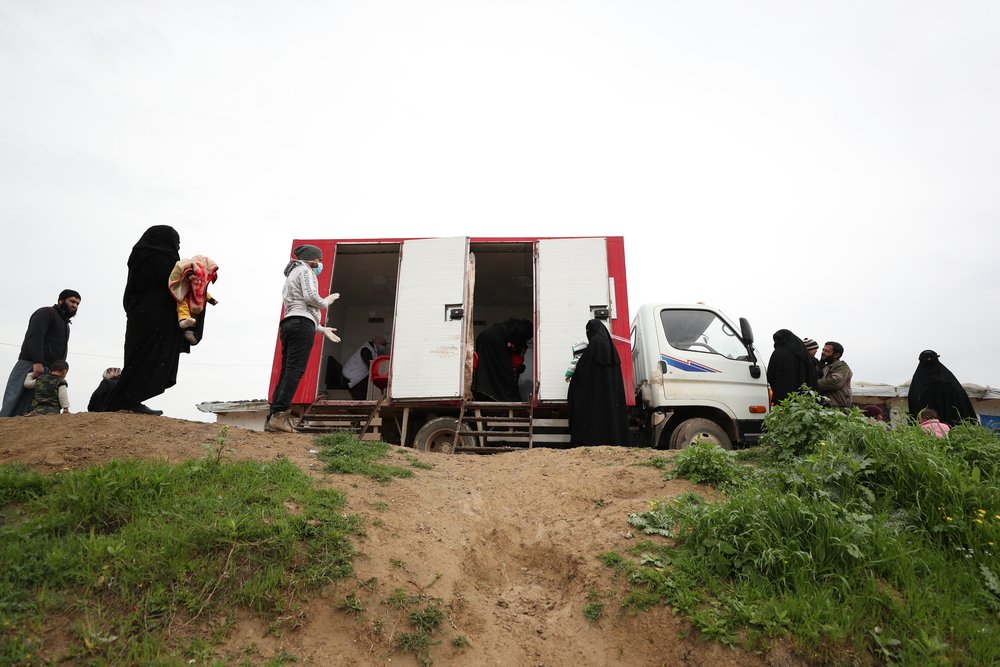 “Just a few doctors temporarily being put out of work and staying in isolation can make a huge difference when it comes to the overall access to health. Even prior to the outbreak, human resources were very limited in the health sector: many doctors have fled the war in Syria and hospitals often have to “share” medical personnel to remain open and function.”

Two of the hospitals recently visited by some of the affected medics temporarily closed their doors and all the medical personnel of these facilities were asked either to self-isolate at home or to stay in quarantine in the said hospitals.

Meanwhile, services have been reduced as well in other hospitals of Northwest Syria. Initially the local health authorities asked hospitals to temporarily put on hold their outpatient departments (OPD) and non-essential surgeries services. 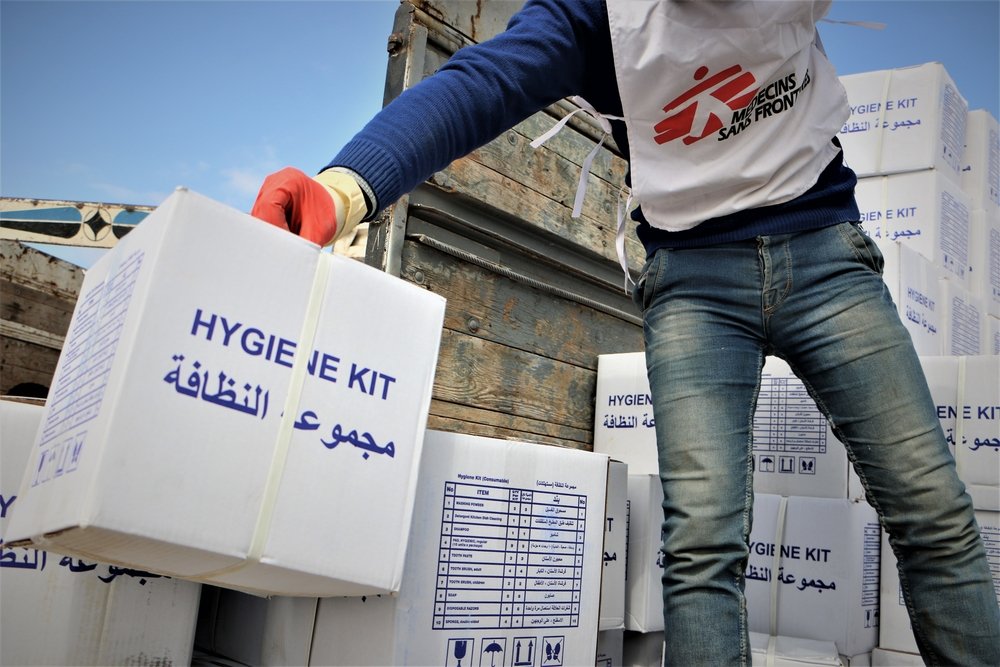 “Since the beginning of the pandemic, there have been occasions when some OPDs have already been closed for weeks in response to alerts or fears about COVID-19,” says Reynders. “Of course it is important to take precautionary measures, but this is a region that does not have the luxury of extra medical capacity to take up the burden of such measures, and it is essential to take note of the major impact on the regular provision of healthcare in Northwest Syria.”

“For some time we have been concerned about the potential consequences of COVID-19 in Idlib. But the fact that essential services have been temporarily closed or reduced and that we are facing even more human resources shortages than before the pandemic, is extremely worrying.”

As the medics were working in several health facilities in different locations (Azaz, Sarmada and Ad-Dana districts) in Aleppo and Idlib governorates, the virus may have already moved from what seemed to be a localized cluster to a more extended area.

Doctors following up on the positive cases say testing and contact tracing is underway to attempt to isolate and prevent the spread of the virus. This is particularly important in such a context like Northwest Syria where some 2.7 million people are displaced, mostly living in overcrowded camps where the water and sanitation conditions are dire and physical distancing impossible.

Furthermore, this is an area where we know from our mobile clinic and hospital-support activities that there is a significant number of people who are medically vulnerable to the specific consequences of COVID-19 disease; people who are elderly or who have underlying chronic conditions such as diabetes.

Idlib, the latest chapter in the never-ending war in Syria >

“There is a real issue of testing capacity in NW Syria,” says Reynders. “Very few tests had been made available, and the accelerated testing after these confirmed cases is fast depleting the available test kits. If these run out, there is a chance of fast spread in the camps that will be impossible to track and halt.

And that prospect poses alarming consequences for the most vulnerable people – the elderly and people with non-communicable diseases – who must be prioritized for the distribution of hygiene kits and other measures to protect them against the virus.”