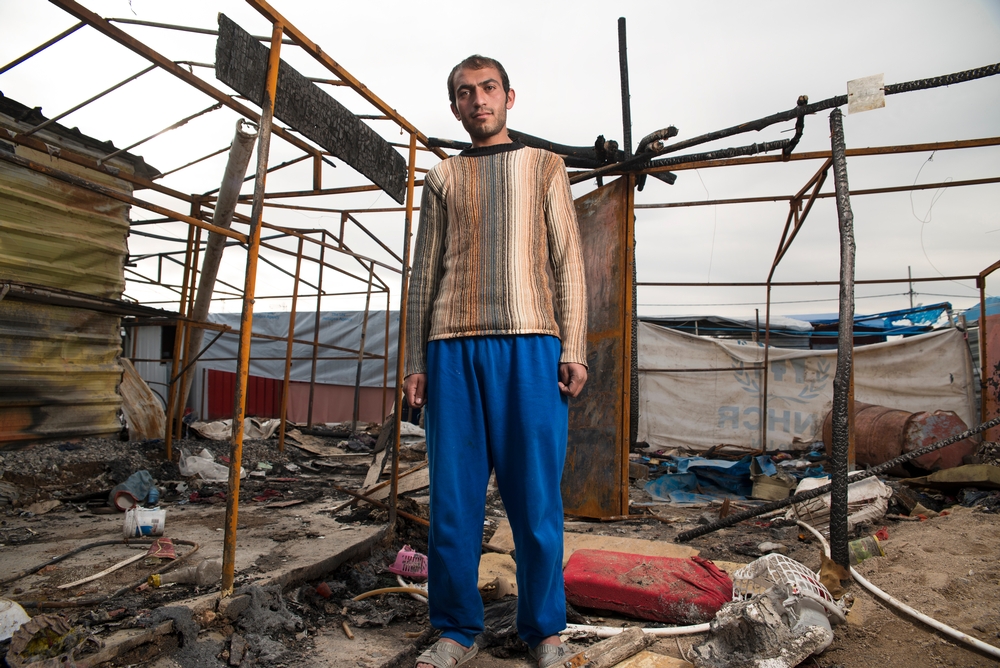 March 2016 the 15th marked the start of the sixth year of conflict in Syria, and the humanitarian and medical toll of the violence remains appalling.

This crisis has had a disastrous impact on the population who have been forced to flee the country in masses to escape daily bombings and violence. The United Nations High Commissioner for Refugees (UNHCR) estimates that more than 4 million Syrians have fled their country since 2011. The majority of them live in refugee camps or informal settlements in the neighboring countries of Lebanon, Iraq, Jordan and Turkey.

In Syria, the humanitarian situation is directly affected by the violence targeting the health sector. Bombings have destroyed a huge number of medical facilities and hospitals across the country. The medical staff have been forced to flee, and drugs and medical supply are becoming increasingly rare.

With medical facilities almost non-existent, access to healthcare for civilians has been reduced to barely a trickle. Humanitarian organizations, including MSF, are struggling to provide emergency medical assistance.

No other choice but to escape

Millions of Syrians have no other choice but to escape. Medical staff is in the front line. It is now common for MSF to witness its own medical staff and their families fleeing their homes. For medical personnel, it is all the more difficult to leave as they know that those who remain will suffer in their absence.