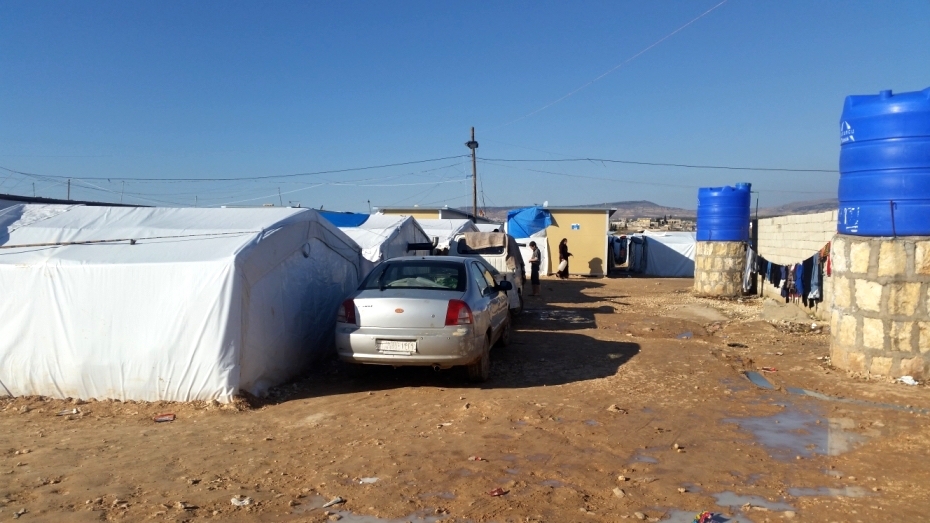 As heavy fighting in Azaz district, northern Syria,  displaces tens of thousands more people, the already devastated health system is close to collapse, and any escalation of fighting will further deepen the humanitarian crisis in the area, Médecins Sans Frontières (MSF) said today.

As people flee in search of safety towards the border areas with Turkey, the latest estimates are of 30,000 new arrivals.

The majority are living outside of the existing displaced people’s camps, which are housing tens of thousands of people previously displaced by the bitter conflict.

This includes several hospitals and smaller health facilities in Azaz and the rural areas around Aleppo city, having been hit by airstrikes in the last two weeks, including at least three MSF-supported hospitals.

“Azaz district has seen some of the heaviest tolls of this brutal war, and yet again we are seeing healthcare under siege,” said Muskilda Zancada, MSF Head of Mission, Syria.

“We are extremely concerned about the situation in the south of the district, where medical staff, fearing for their lives, have been forced to flee and hospitals have either been completely closed, or can only offer limited emergency services.”

MSF demands all warring parties take the necessary measures to prevent further massive displacement and a deepening of the humanitarian crisis.

"Fighting and bombing campaigns in heavily populated areas must be halted, at the very least until civilians can flee to secure areas with access to basic services,"  said Jane-Ann McKenna, Director of MSF, Ireland.

MSF also warns that overwhelmed relief agencies, already struggling to meet people’s shelter, food, water and sanitation needs, will not be able to cope with new influxes of displaced people.

“The camps have no capacity to take in new arrivals."

"We expect that there could be severe health effects, and pneumonia is a big concern,” said Zancada.

MSF teams in Azaz district are distributing essential aid items such as tents and blankets to displaced people, and have assisted nearly 800 families so far. Of particular concern are the people living outside the camps, who have received almost no assistance.

Since Saturday MSF’s hospital in northern Azaz district has seen an increase of around 50% in its outpatient department and is currently performing around 160 consultations a day; the majority for respiratory tract infections.

MSF has also increased the bed capacity of the hospital from 28 to 36, and is preparing to expand further if necessary.

Read the latest news about MSF's work in Syria