Syria: "I will continue to do this job until my patients are safe"

Bombing, shelling and fear have escalated over the past months in Idlib governorate, northwest Syria, and nobody escapes the effects entirely. And for some people there are additional health issues that make their lives even more challenging.

Mohammad Al Youssef is a Syrian doctor. For the past five years he has been working with MSF to provide life-saving treatment for people with a condition that’s often overlooked in conflict zones.

“Ten years ago, I underwent a kidney transplant. In that moment, I switched roles. I was not the doctor anymore, I became the patient. This operation turned out to be a decisive moment in my life, but also in my career.

An endocrinologist by training, I had, until then, focused mostly on the treatment of diabetes. My transplant, as well as the war that started two years later, encouraged me to change my specialty.

Today, I am one of the only doctors in northern Syria providing treatment for patients who've undergone a kidney transplant.

"These drugs were their only means of survival"

Before the war broke out in Syria, these patients’ treatment was quite straightforward. They would get taken care of in government hospitals or health centres.

Everything was available and dialysis or medications were free of charge for kidney transplant patients. But in 2011, everything changed. 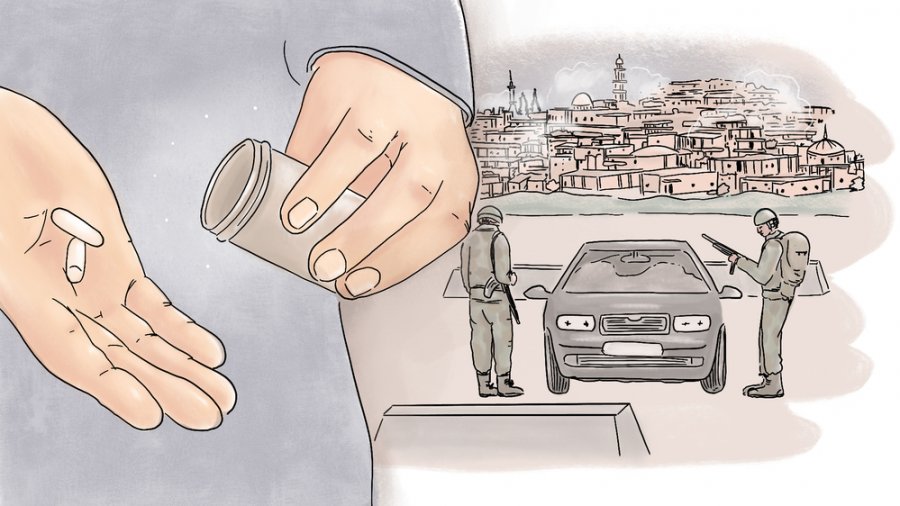 Checkpoints started to appear everywhere on the roads and people could not go in and out of their village or town to receive their treatment as they used to. Depending on where you were from, you could get arrested or even killed.

It did not matter if you were sick… Coming from the wrong place could complicate considerably your movements and, by extension, your medical treatment.

All the people who had received kidney transplant that I knew resorted to buying their own medicines or asking their relatives abroad to ship them to Syria. These drugs were their only means of survival.

After a kidney transplant, patients have to take immunosuppressants for the rest of their lives, in order for their body to not reject the new kidney. If they stop the medicine, patients go into kidney failure.

If there’s kidney failure, they must start dialysis. Dialysis is a much less convenient and much more expensive form of treatment than taking immunosuppressants.

For instance, when you sum up all expenses, the cost for dialysis, per patient, can cost £400 per month. In comparison, taking immunosuppressants usually doesn’t cost more than £160 per month.

But even this is a huge amount of money for people in Syria. It is more than an average person’s monthly salary. Most of the patients simply cannot afford it.

That’s why, in 2014, I decided to reach out to MSF, with the help of local health authorities. I knew the organisation was conducting a similar programme in Homs governorate, which encouraged me to contact them.

I told MSF that I knew 22 kidney-transplant patients in this situation, unable to afford their medications, and provided the organisation with their medical files.

MSF agreed to support these patients and to provide, free of charge, the treatment that would keep them alive. This made me incredibly happy. 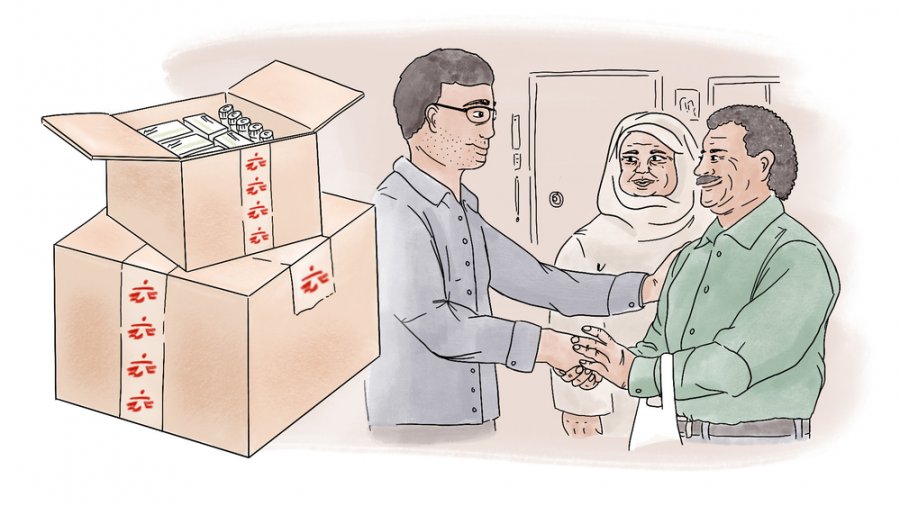 As a kidney transplant recipient, I wanted to support the patients, to be there morally but also to help, as much as possible, practically.

Since the beginning of the war and until then, the situation of these patients had been completely overlooked by most humanitarian organisations.

The cohort I started to follow grew over the next few months and years. Through word of mouth mostly, more and more kidney transplant patients started to reach out to me, to benefit from the donation of medications.

This shows how much such support was needed. From 22 patients, I started to treat 45, then 73 and then almost 100!

In 2015, another humanitarian organisation replicated the same activity in Aleppo governorate and asked me to help there too. I started sharing my time between MSF and this second organisation, overseeing the treatment of over 100 patients in the north of Syria.

Some of my patients, displaced by the conflict, are also coming from other parts of the country.

"My patients did not give up"

Taking care of these patients for the past five years has changed me. When people talk about Syria, we often hear about wounds and trauma injuries.

There is little to no focus on what the situation can be like for patients who underwent a transplant and now need life-saving treatment.

Since 2014, the work that I have accomplished has brought me relief and satisfaction, but if I am completely honest, I am also very tired of working and living in such challenging situations. In some moments, I’ve wanted to give up. But my patients did not give up on me. They told me that I had to continue, they didn’t have anyone else to rely on. 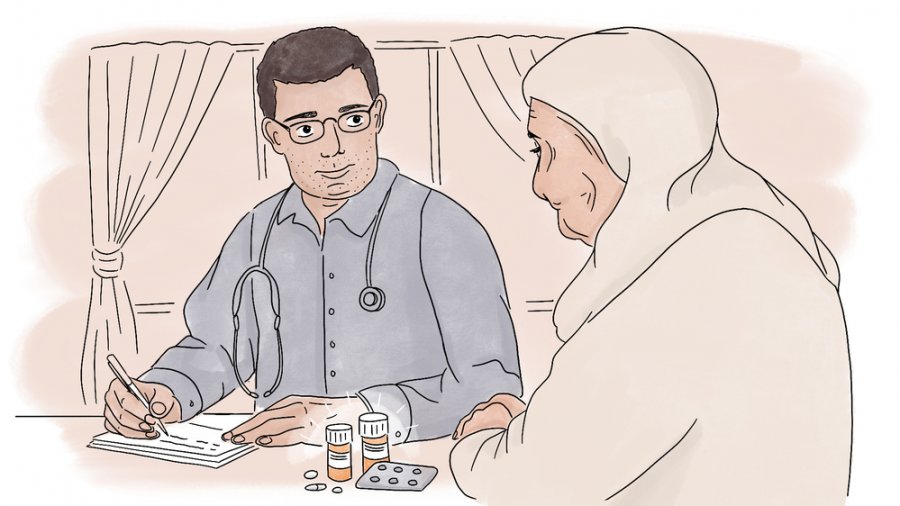 Our work in syria >