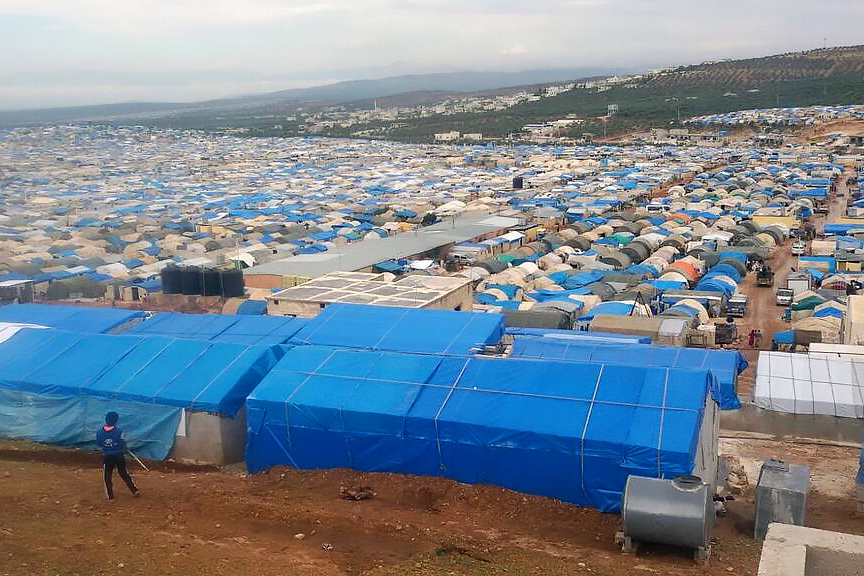 At least 35 Syrian patients and medical staff have been killed, and 72 wounded, in a significant increase of air strikes on hospitals in Northern Syria, according to health staff supported by Médecins Sans Frontières (MSF) inside Syria.

The escalation of attacks, which began in late September, have targeted twelve hospitals in Idlib, Aleppo, and Hama governorates throughout October, including six hospitals supported by MSF.

Overall, six hospitals were forced to close, including three supported by MSF, and four ambulances destroyed.

One hospital has since reopened yet access to emergency, maternity, paediatric and primary health care services remains severely disrupted.

As a result of the wider attacks in the region, tens of thousands of people have been forced to flee their homes.

Some have sought refuge in fields and nearby villages.

According to MSF community health workers, others have fled further with some 1,700 families joining an existing 110,000 internally displaced Syrians in four cluster camps spread around Atmeh, located in Idlib governorate.

Two hundred and twenty five additional families alone have arrived over the past week alone. 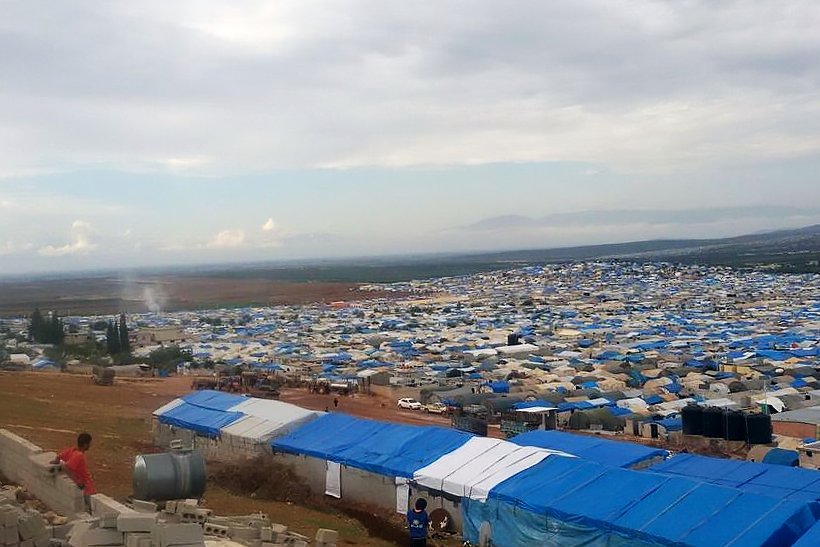 “After more than four years of war, I remain flabbergasted at how international humanitarian law can be so easily flouted by all parties to this conflict,” said Sylvain Groulx, Head of MSF for Syria.

“We can only wonder whether this concept is dead."

"So many humanitarians and health actors including MSF have repeatedly called and are calling for an immediate halt to such attacks across the country, but are our voices being heard?”

With temperatures beginning to drop, finding adequate shelter is an urgent priority.

This comes on top of the already difficult access to healthcare for these displaced populations.

The ability to expand the existing camps or build new ones to receive this massive influx is limited.

Some of the displaced families are sharing tents while others are taking refuge in communal places such as mosques and schools.

“In addition to providing extra medical support through a mobile clinic in Southern Aleppo, we’re looking into providing non-food items such as tents” said Groulx.

“We’ll also be distributing other items to support for the upcoming winter such as blankets. But this kind of support is just a drop in the ocean when you consider what the displaced families really need."

MSF is also working with patients from Syria who have fled to Jordan, Lebanon and Iraq.

Read more about the work of MSF in Syria