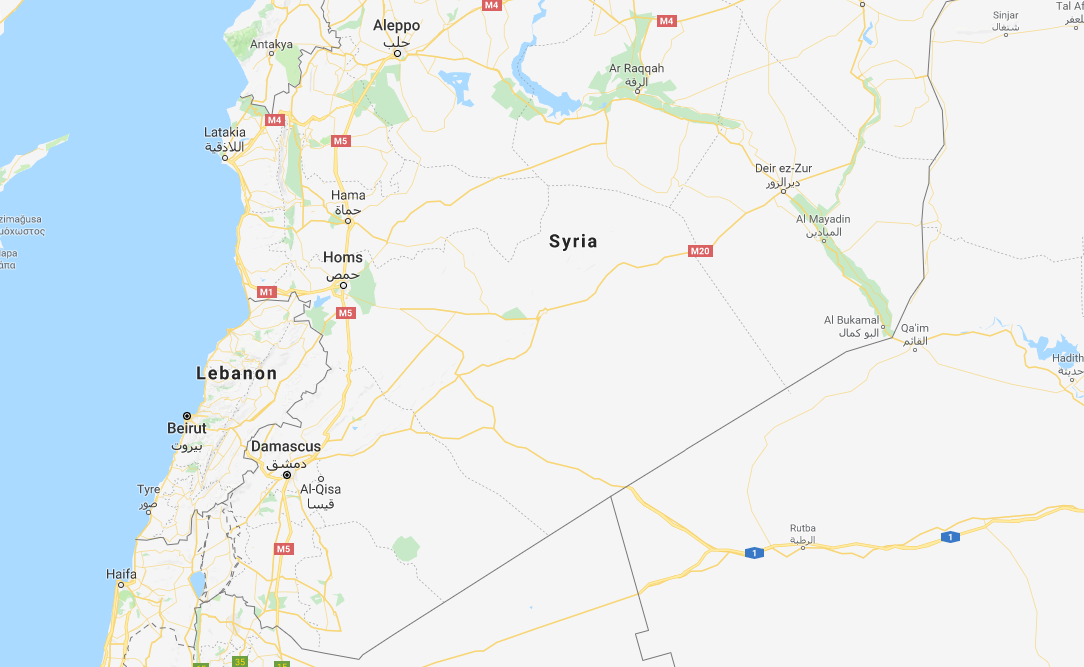 At around 10:20 am on Monday 29 January, Owdai hospital in Saraqab City, Syria, was damaged by two airstrikes which destroyed part of the hospital according to the hospital manager, who contacted Médecins Sans Frontières(MSF).
Other medical staff said a first strike hit the hospital waiting room and a second hit an area in front of the hospital, destroying an ambulance parked there.
The facility, also known as Al Ihsan hospital, receives donations of medicines and supplies for its emergency department from MSF.

Healthcare under attack in Syria

The attack occurred while the hospital was receiving injured people from an airstrike that occurred about an hour earlier hitting Saraqab´s main market, in Idlib Governorate, killing 11 people, according to the hospital manager.
He said the attack on the hospital itself resulted in at least five deaths, including a child, and injuries to at least six people including three medical staff.
"This latest incident demonstrates the brutality with which healthcare is coming under attack in Syria. The fact that this attack occurred on a facility while it was treating incoming patients is particularly egregious and a clear violation of international humanitarian law," said Luis Montiel, MSF´s country manager in northern Syria.
The 29 January airstrikes are the second incident to affect the hospital in the past 10 days. On 21 January an airstrike hit empty land outside of the hospital entrance.
The blast blew out windows of the building and damaged electrical generators, forcing the hospital to close for three days.
Owdai hospital has now been closed indefinitely, and the attack comes at a time when healthcare needs in the area are poised to increase due to the mass displacement of Syrians fleeing fresh violence in Idlib´s eastern countryside and northeast Hama.
Tens of thousands of families have fled north towards the Turkish border and districts north of Idlib and in the west Aleppo countryside. They are living in overcrowded tents or makeshift shelters in frigid winter conditions.

Medical needs on the rise

"The population in this area is enduring new hardships and medical needs will likely rise. The loss of Owdai hospital will have a significant impact on people already in distress," Montiel added.

The 18-bed Owdai hospital is the only public hospital in Saraqab District in the eastern Idlib countryside serving a population of 50,000.
Prior to the attack, the hospital had an emergency room and outpatient department, and provided general and trauma surgery. The hospital performed an average of 3,800 consultations a month.
“While clearly banned by international humanitarian law, attacks on medical facilities remains common in Syria, and health services are severely impacted by these attacks,” Montiel added.


In 2016, 32 MSF-supported medical facilities were bombed or shelled on 71 occasions. In 2015 we documented 94 attacks on 63 MSF-supported hospitals and clinics in Syria.

MSF directly operates five health facilities and three mobile clinic teams in northern Syria, has partnerships with five facilities, and provides distance support to around 50 health facilities countrywide in areas where teams cannot be directly present. No MSF staff are present in supported facilities. MSF’s activities in Syria do not include areas controlled by the Islamic State group since no assurances about safety and impartiality have been obtained from their leadership, nor can MSF work in government-controlled areas since MSF’s requests for permission to date has not resulted in any access. To ensure independence from political pressures, MSF receives no government funding for its work in Syria.