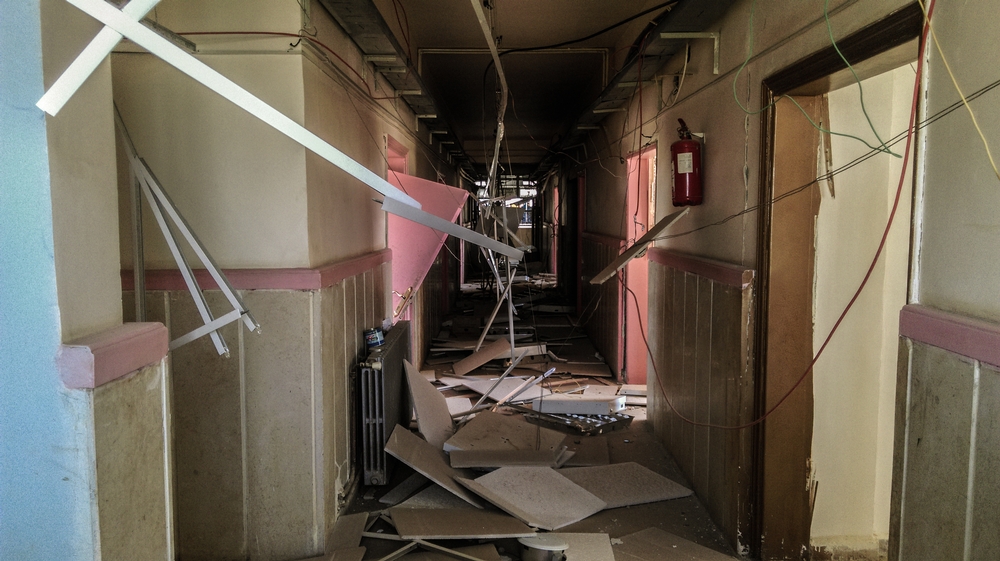 The only health facility providing neonatal and dialysis services in Syria’s Dara’a governorate was destroyed on Monday (15 June), making it the tenth medical facility to have been targeted since May.

Busra hospital, in Dara’a governorate of Syria was destroyed after being hit by ten barrel bombs on Monday night.

“They targeted the building at about 11 pm with four drums that broke doors and windows. When we arrived we heard the helicopters still flying around and we evacuated the medical team and the patients.

"After an hour, they dropped six more bombs that destroyed half the medical equipment and seriously damaged the building,” explained one of the doctors in charge of the hospital.

“Once again, we call on the warring parties to respect civilians, health facilities and medical staff according to humanitarian law,” said Carlos Francisco, MSF’s head of mission for Syria.

“These new attacks on medical infrastructures are unacceptable,” he added. 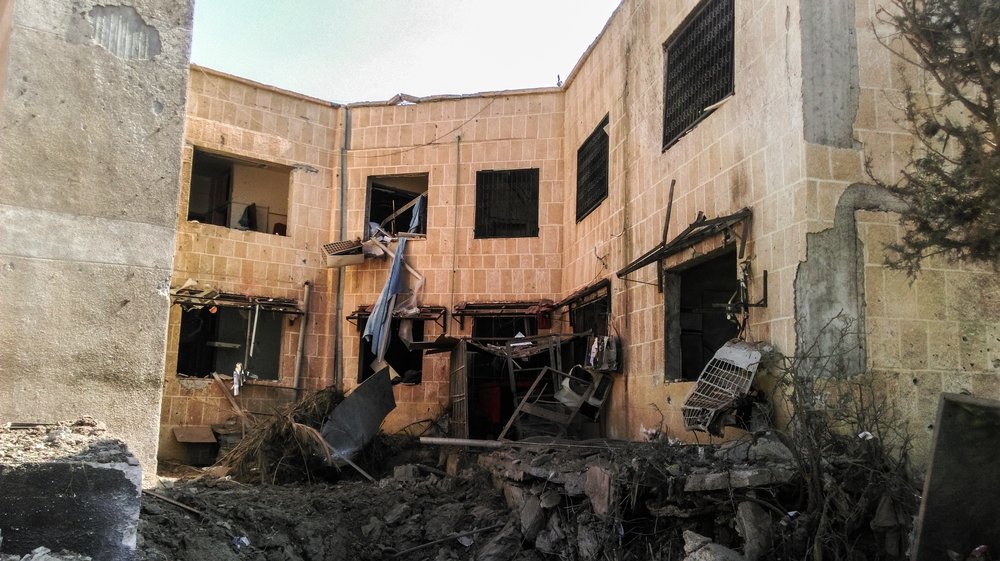 MSF
The facade of Busra hospital, in Dara’a governorate, was destroyed after being hit by ten barrel bombs on Monday night.

This aggression came only a few days after another attack on a hospital supported by Médecins Sans Frontières/Doctors Without Borders (MSF) in Aleppo governorate, in northern Syria.

On 10 June, a barrel bomb exploded just outside the medical centre damaging medical equipment, the pharmacy and all the windows and doors. The hospital's post-operative room is currently out of service because of the bombing.

The intensity and number of attacks against medical facilities in Aleppo is increasing. MSF has received reports of attacks on nine health structures since May 2015. Among them, six hospitals were hit, which represents 40% of the hospitals currently operating in East Aleppo.

"Health centres have also recently been targeted,'' explained one of the doctors working at the Aleppo MSF-supported hospital.

This was the third attack suffered by the hospital in the past year, and according to the staff, it was the heaviest and most damaging.

''The medical team was in the hospital and one of the doctors was injured. The staff keeps working, even after this attack. It is normal to feel fear, but we are committed to continuing our work.

"As medical staff in Aleppo, we feel disappointed because the world is watching us without intervening to protect us. We need protection from these attacks. The situation is very hard and painful,'' the doctor added. 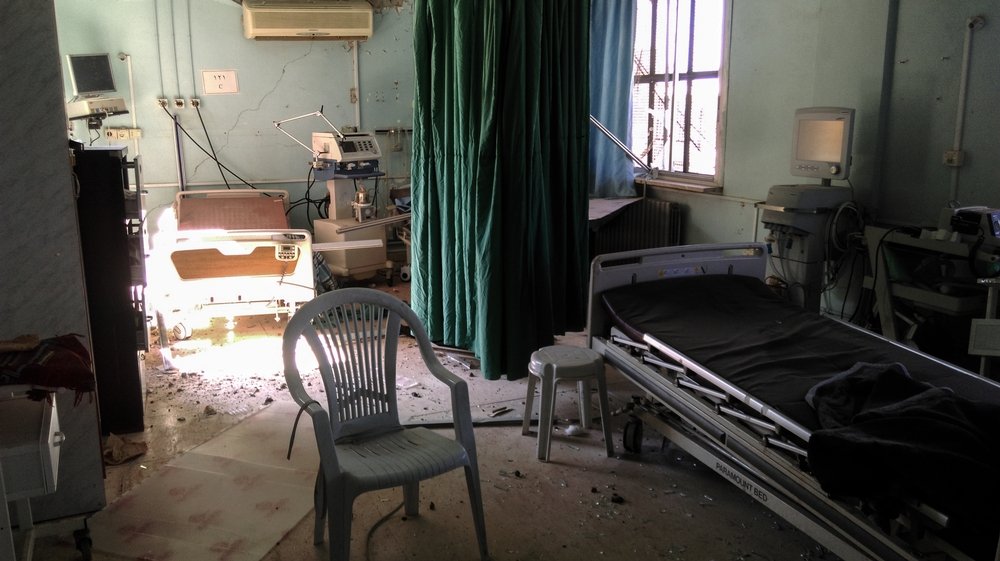 When medical facilities are forced to close, patients seek alternative health facilities, but their options are becoming fewer. Medical staff are fleeing and many drugs are not available.

''There is a lack of medical human resources because the majority of doctors are going to the countryside or to Turkey. If attacks continue, I expect most medical staff will leave,'' explains Francisco.

MSF operates seven medical facilities inside Syria and directly supports more than 100 clinics, health posts and field hospitals. MSF is also working with patients from Syria who have fled to Jordan, Lebanon and Iraq.