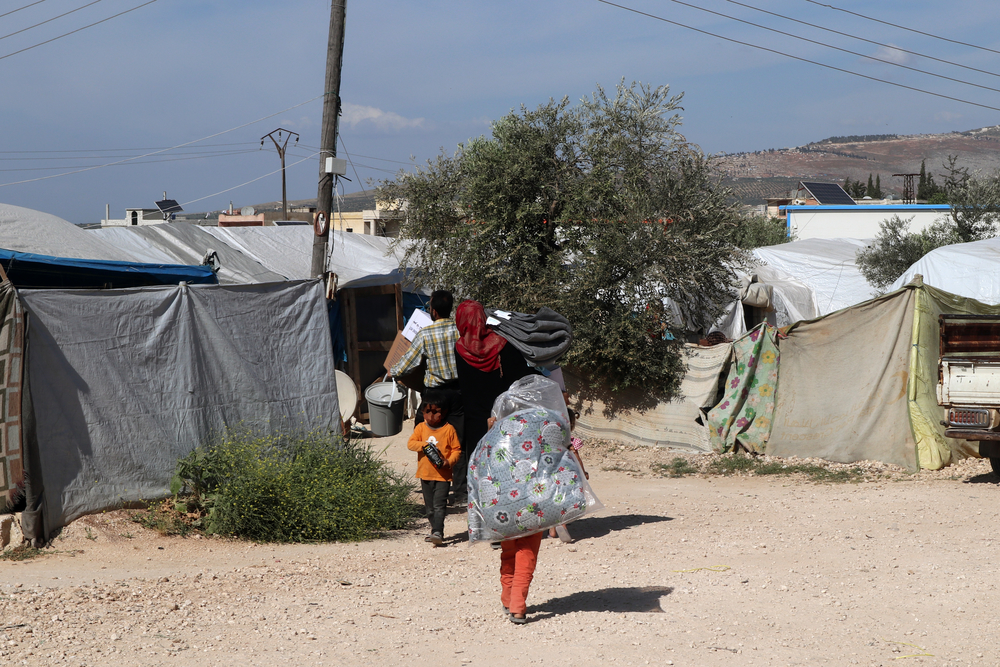 Syria: “No safe place for civilians in Idlib”

Since mid-December the Syrian government and its allies have intensified their offensive on Idlib province, which is controlled by rebel groups. Daily bombardments have caused the death of many civilians and have left tens of thousands on the road.

As forces loyal to the government seek to regain the last remaining rebel territory, civilians are massing along the border. But the camps on the Syrian-Turkish border are overwhelmed and the safety that the displaced were looking for by staying close to the border is no longer guaranteed. Hakim Khaldi MSF’s head of mission in Syria, just after his return from the field, reports on the bombing of a displaced persons camp in Qah, very close to Turkey, in late November.

A missile targeted Qah displaced persons camp in the evening of November 20th. The camp, set up in 2012 and providing shelter to around 4,000 refugees, is situated in Idlib province five kilometres from the Turkish border. According to Idlib’s Department of Health, 12 people—eight of them children—were killed and 58 wounded in the attack.

Many families’ tents were partially or totally burnt down. Finding themselves without shelter, they moved on to other camps. Some families had already changed camps several times before reaching Qah where they thought they’d be safe. No longer feeling secure, many of the displaced have since fled to camps in Atmeh even closer to the border or to the homes of relatives. 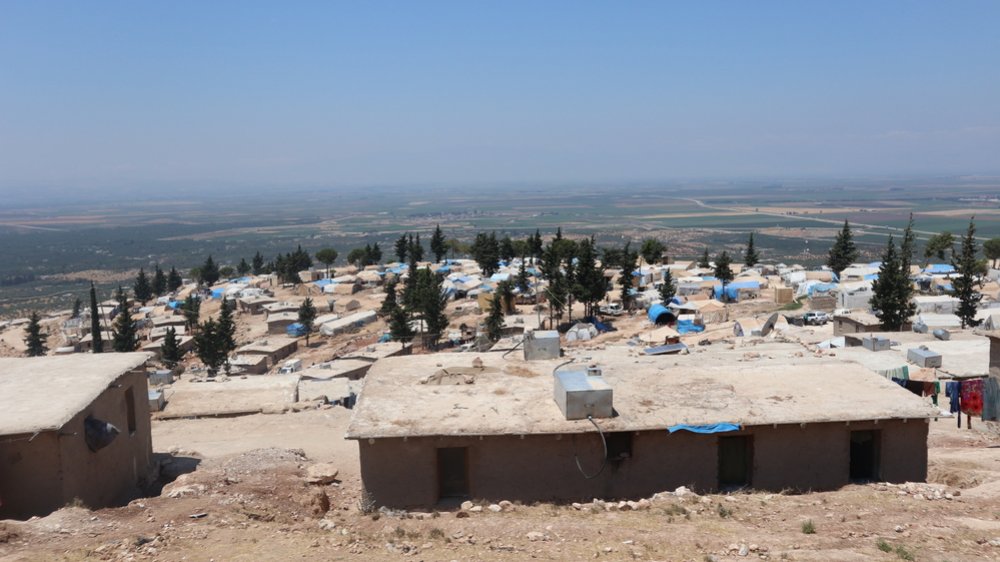 A team at the MSF hospital in Atmeh was ready to provide assistance with treating people wounded in the attack. But, in the end, they were taken to other hospitals in the region. The town of Qah was also bombed in the evening of November 20th and the maternity hospital was partially damaged.

The attack was unprecedented. It’s the first time an area close to the border has been bombed, and it’s a place where people felt safe precisely because of its proximity to the border.

Until that point, the proximity of the border appeared to protect civilians. So, what was once considered a safe place isn’t safe anymore. Being close to the border is also important for hospitals. Unlike other medical facilities, MSF’s hospital in Atmeh and ones like it near the Turkish border have so far been left unscathed. The hospital MSF opened in 2012 is now the only facility providing specialised treatment to burn patients in opposition-held areas in the northwest. It has been able to stay open all these years because it’s in an area near the border that’s been shielded from airstrikes.

At the end of March, the Syrian army and its Russian ally launched a major offensive against jihadist group HTS and ‘terrorist’ organisations—to quote the Syrian authorities—in south Idlib province that lasted until the end of August. Medical facilities, schools, mosques and markets were all bombed. It’s very common for medical facilities to be targeted in airstrikes. According to Syrian NGO Information Management Unit that collects data on aid, during the period March 1st to August 24th 2019, 34 clinics, medical centres and hospitals were bombed in Idlib province and nearby areas in the provinces of Hamah and Aleppo. 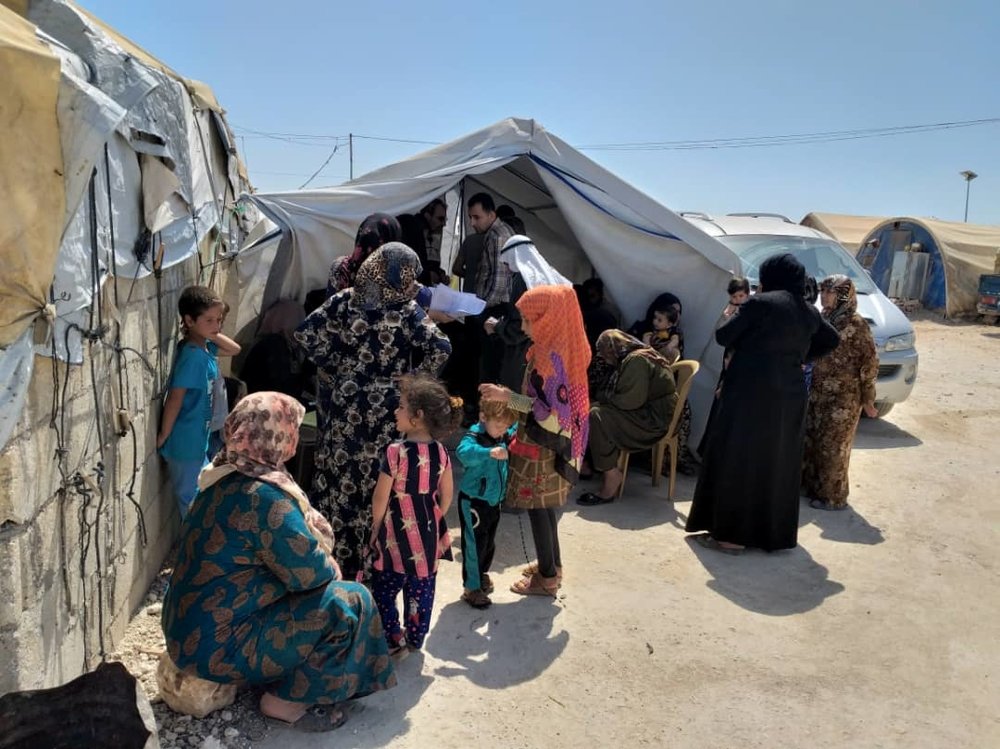 MSF
In northern rural Idlib, MSF is running a mobile clinic in a camp in Deir Hassan.

The offensive also forced people to flee to the north of Idlib province where airstrikes are more sporadic. Our teams providing medical care in makeshift camps in Deir Hassan area saw displaced people arriving throughout the offensive. Then, on August 31st, the Russian authorities declared a unilateral ceasefire and some families who had fled returned to the south. But the bombing has since started up again.

As a new front opened in the northeast of the country at the beginning of October, people living in the Idlib region were hoping for a return to calm. But this has not materialised. In fact, Turkey has launched a military operation to establish a buffer zone along its border, and the Syrian army and its allies have mobilised their forces in this northeast region that shares a border with Turkey. None of this has put a stop to the bombing in Idlib province, and yet again, at the beginning of December, markets in Saraqib and Maarat el-Numan were targeted. These deadly attacks on densely populated areas are terrorising civilians.