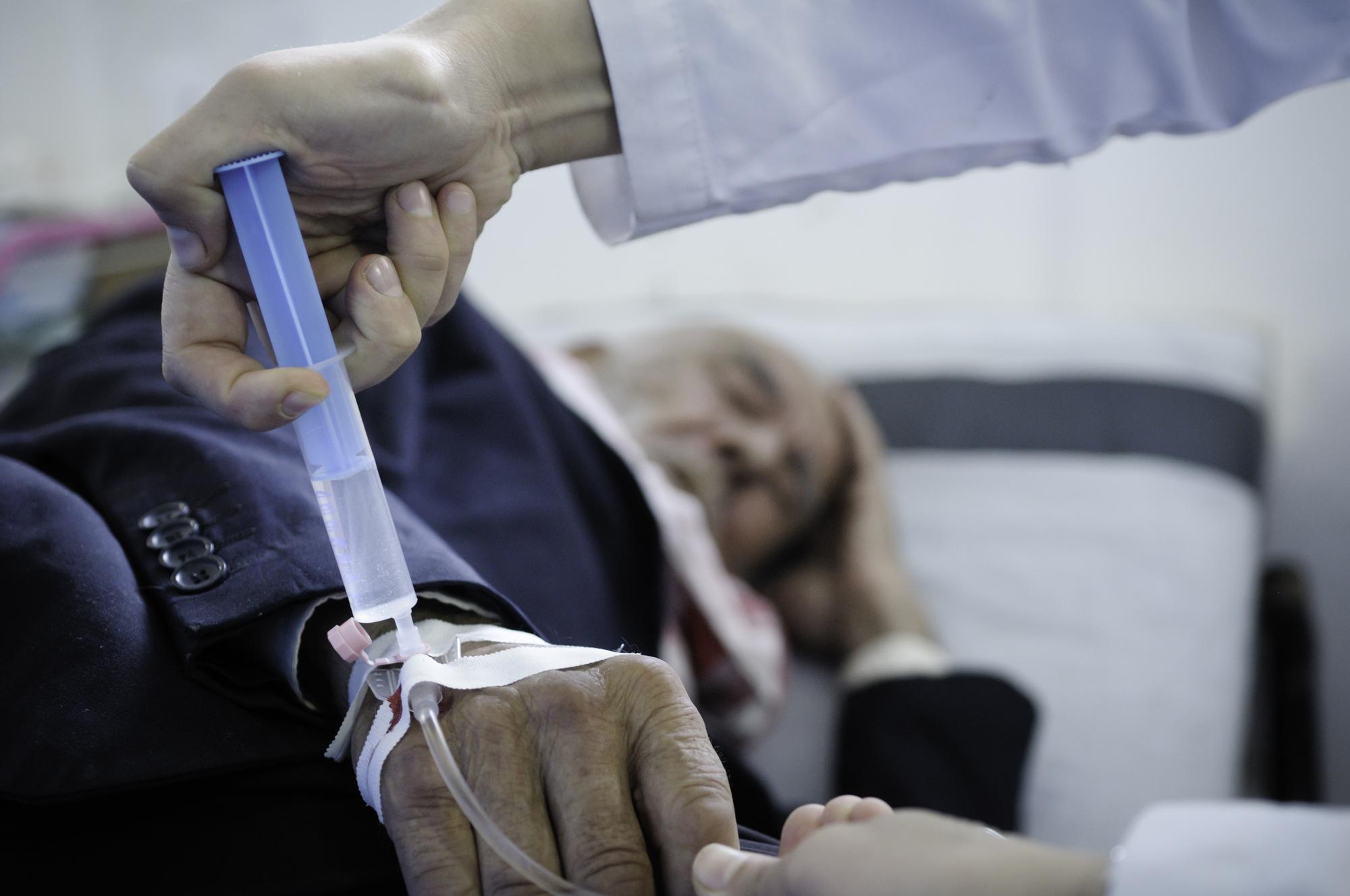 Greatly increased humanitarian aid must be delivered across Syria’s borders, the international medical humanitarian organization Médecins Sans Frontières/Doctors Without Borders (MSF) urged in an open letter to a group of countries meeting at the United Nations to discuss assistance for Syrians in desperate need.

The “High Level Group on Syria” meeting on December 19th in Geneva follows an October 2nd  U.N. Security Council presidential declaration that the group must make initial recommendations for facilitating the delivery of aid in Syria.

However, urgently needed aid delivered across Syria’s borders to populations living in opposition areas is not on the agenda. The U.N. believes such assistance constitutes a “red line” for the Syrian government. Nearly all international humanitarian aid is transported via Damascus.

U.N. agencies and international organizations are subject to tight controls imposed by the Syrian government, which limits or prohibits the distribution of humanitarian aid — particularly medical aid — in opposition-controlled areas.

Up to seven million Syrians receive no medical aid

These obstacles have led to a total blockage of humanitarian aid for people living in enclaves controlled by opposition groups and surrounded by government forces, such as in the Ghouta region.

Invoking the risk of government reprisals against their activities in Damascus, U.N. agencies have abandoned efforts to negotiate cross-border access to populations in opposition areas.

People in those areas survive thanks only to the work of Syrian solidarity networks and a few nongovernmental organizations, including MSF, which provide aid through bordering countries, specifically Turkey. Given the sheer scale of the needs, existing cross-border aid remains sorely inadequate.

“The High-Level Group on Syria must support humanitarian access to all victims of the conflict, whether from Damascus or from bordering countries,” said Dr. Liu.

“There are many obstacles to delivering aid within Syria which need to be addressed, including the fact that in some areas aid is also being blocked by certain armed opposition groups.

However, cross-border assistance into opposition-held areas is a crucial issue that cannot be taken off the humanitarian agenda lest millions be left without assistance.

The High Level Group must use their influence on all parties to ensure that agreements will lead immediately to the concrete opening of humanitarian access in Syria."