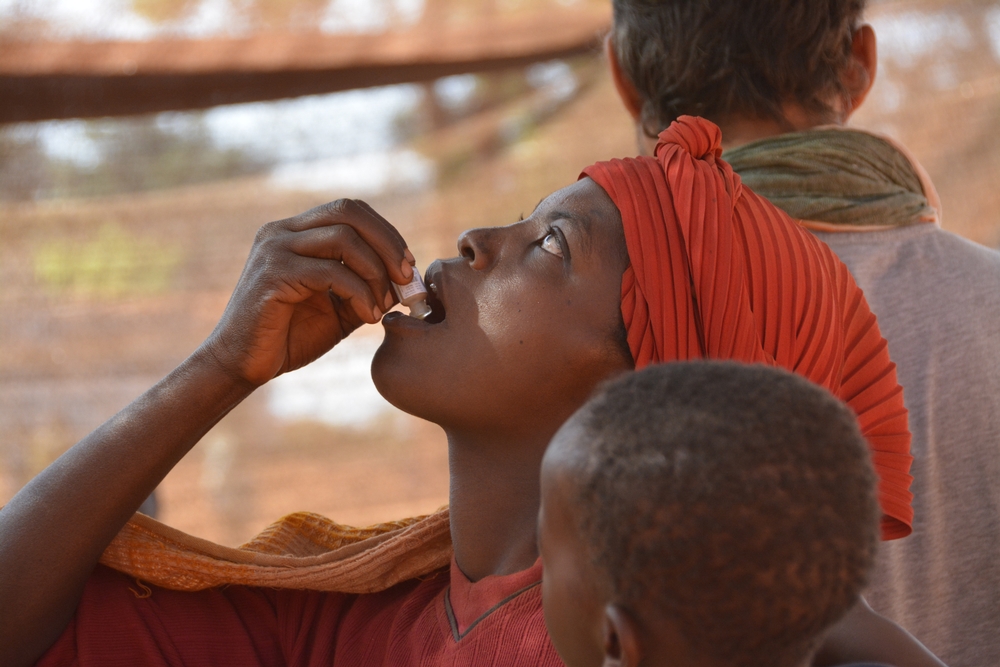 Tanzania: 130,000 refugees vaccinated against cholera in the overcrowded Nyarugusu camp

A cholera vaccination campaign to protect Burundian and Congolese refugees in the overflowing Nyarugusu camp in Tanzania has been completed by Médecins Sans Frontières/Doctors Without Borders (MSF) this week.

However, with people still living in very precarious conditions, there is a parallel urgent need to improve the sanitary situation in the camp.

The importance of vaccination

The second round of the campaign, in response to an outbreak that occurred among the refugees in May this year, was finalised on Monday 27 July. More than 130,000 refugees were vaccinated in this round.

The oral cholera vaccine, which must be administered in two doses, offers a high level of protection against the disease.

However vaccination should be carried out together with other prevention and control measures, which are severely lacking today in the camp.

"Vaccination is an urgent and essential response to prevent lives being lost, but to reduce the risk of new epidemics, sanitary conditions in the camp must be rapidly improved," says Sita Cacioppe, Emergency Coordinator for MSF. 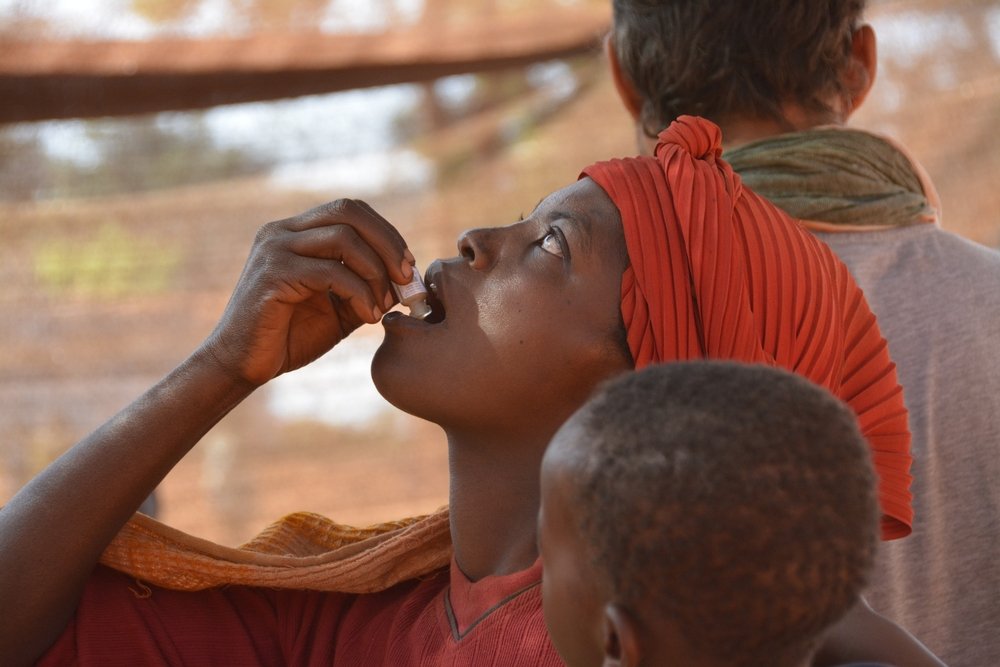 The vaccination campaign was conducted in collaboration with the Tanzanian Ministry of Health, the World Health Organization (WHO) and the UN High Commissioner for Refugees (UNHCR).

In the first round in June, 107,000 people – equivalent to 92 percent of the population at the time - received a first dose of the vaccine.

But insecurity around the elections in Burundi continues to push thousands of people across the Tanzanian border, and since the first round of vaccination, around 20,000 more people have been transported to the camp according to the UNHCR.

A catch-up round will soon be organised to give a second dose to the newcomers whose overall vaccination status is unclear.

Precarious conditions in the camp

The number of people living in Nyarugusu has more than doubled in three months, with political unrest and violence in Burundi driving some 82,000 Burundians to cross the Tanzanian border and join the 64,000 Congolese who have been living in the camp for nearly twenty years.

This rapid influx of refugees has overwhelmed all services and humanitarian organisations are still struggling to provide enough water, food and shelter.

"Although malaria is the main condition we treat, we also see also see a high number of respiratory infections and diarrhoea related to the poor sanitary situation," Cacioppe continues.

“Such precarious living conditions give rise to the potential risk of epidemics. And with the rainy season coming, the situation may deteriorate even further, as many tents have been built in flood-prone areas.” 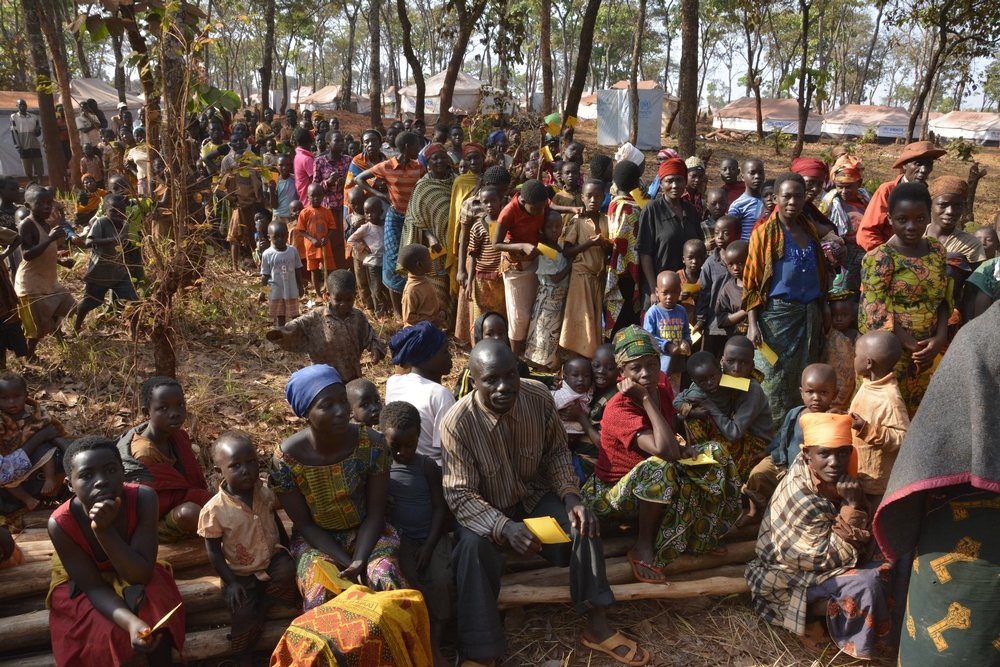 Water and sanitation systems in place

Alongside its medical activities, MSF has set up a system for pumping and treating water and each day is distributing more than 280,000 litres in five locations in the camp. But gaps remain in terms of sanitation.

"We keep explaining to families the need to wash hands with soap to protect against disease, but some have not received a single bar since their arrival."

"We expect to carry out a distribution, but we need other organisations to step up to help us improve this situation so we can focus on the medical needs," concludes Cacioppe.

The work of MSF in Tanzania

Médecins Sans Frontières has been present in the camp since May and is working in collaboration with the Tanzanian Red Cross in two clinics.

Teams have recently increased the capacity of the Intensive Therapeutic Feeding Centre to support severely malnourished children who were screened during the vaccination campaign. All children under five were systematically screened in the twenty vaccination sites.

Find out more about MSF's work with cholera