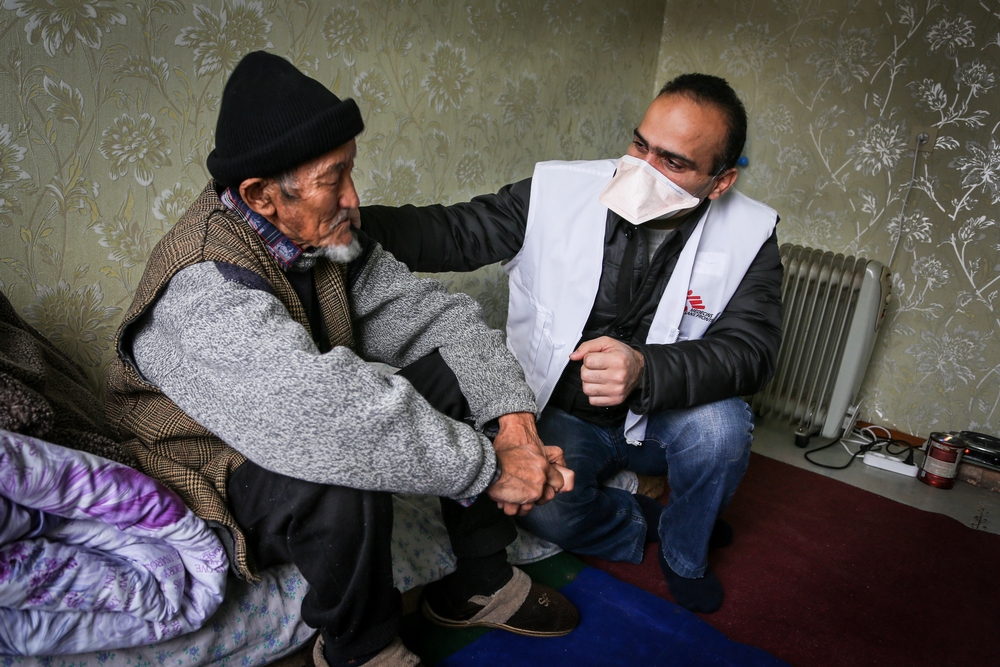 TB: New and promising DR-TB drugs are grabbing headlines but not reaching patients

In the lead up to this year's World TB Day on March 24th, it's important to draw attention to the fact that long after their approval, promising new tuberculosis drugs are still only available to a tiny fraction of those who urgently need them.

While there are a host of barriers that countries face, there are also concrete steps that can be taken to accelerate access to the new drug-resistant tuberculosis (DR-TB) drugs.

The media buzz started well before the first new tuberculosis drug in half a century was approved for use on the last day of 2012: two forthcoming new TB medicines would radically improve cure and survival rates for drug-resistant tuberculosis, displacing the toxic and grueling multi-year treatments that, even with only a 50% chance of cure, were the only options available.

As an organisation struggling to treat people with DR-TB in more than 20 countries with today’s inadequate tools, MSF shared this excitement.

The reality has not yet matched our hopes.

In the intervening two years, companies and researchers have received awards, accolades and reams of media coverage for introducing two new drugs to tackle TB, but meanwhile patients are largely stuck facing the same dismal outcomes they have for decades.

To date, fewer than 1,000 people worldwide have been able to access the two new TB drugs -- bedaquiline (made by Janssen/Johnson & Johnson) and delamanid (made by Otsuka) – just a fraction of those who desperately need them. 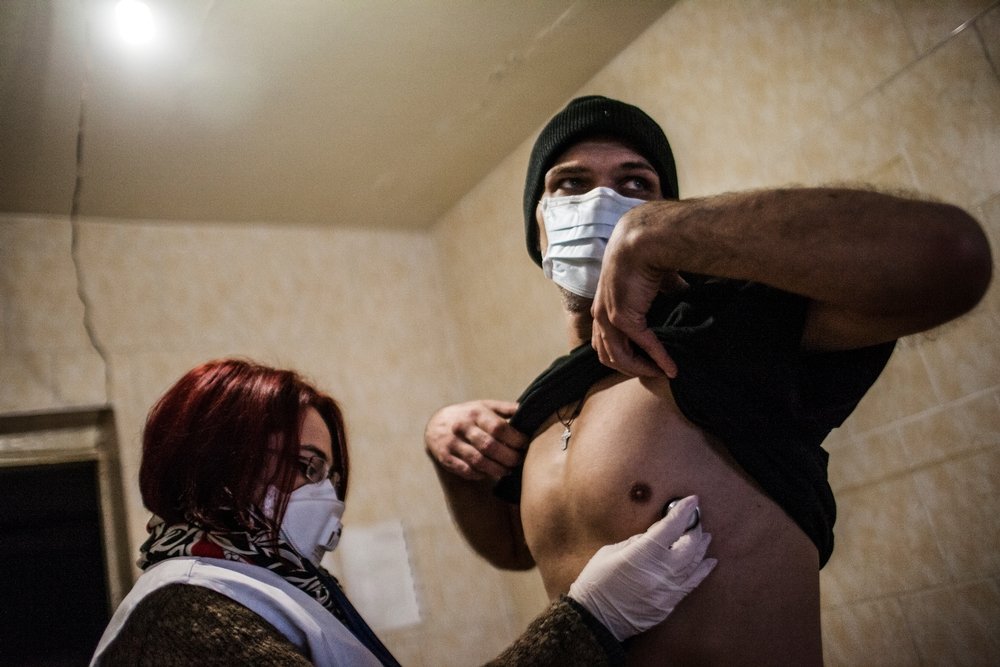 Manu Brabo
Ukraine: A patient infected with TB is treated by a member of MSF staff within a prison in Donetsk, Ukraine

Greater efforts are needed to reduce lives lost to TB

As the world takes stock of the fight against TB on World TB Day in 2015, two facts should be front and center: that the glacial roll out of these new drugs has cost too many lives already; and that our frustration must be galvanised into action.

To save a significant number of lives and reduce suffering exponentially, greatly intensified efforts are needed across the regulatory, scientific, medical, commercial, financial and political arenas. 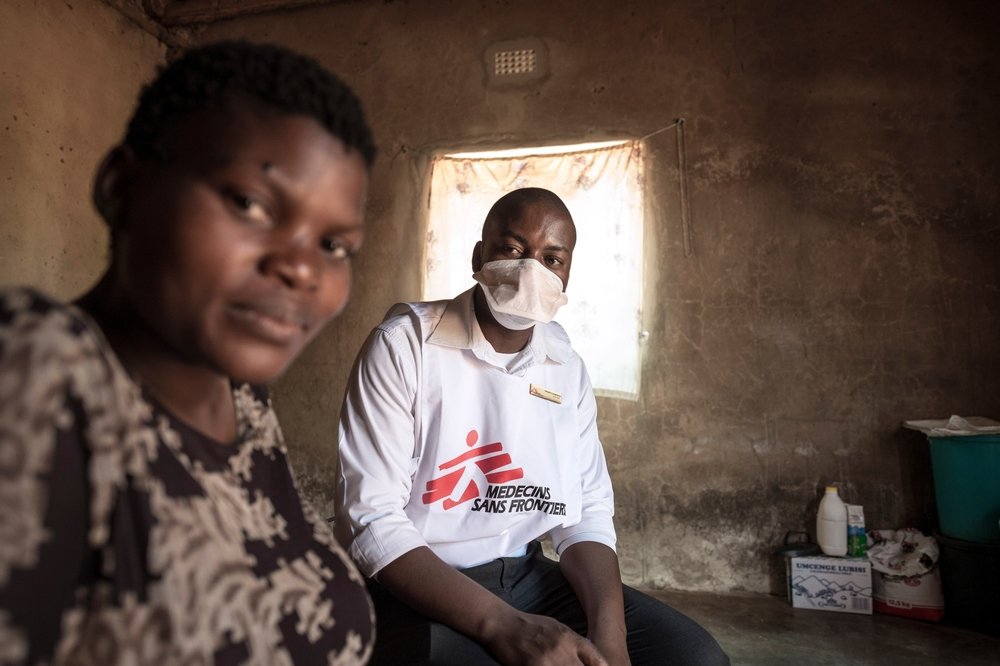 Sven Torfinn
Swaziland: Patient receives daily injection in the buttocks, a painful and lengthy treatment that takes up to 6 months

Organisations joining together in the name of TB

Earlier this month, MSF and 88 other organisations signed a call to action urging key global health actors in the TB community to form a consortium with the objective of meeting time-bound, concrete targets for scaling up use of the new drugs in DR-TB treatment.

In response, World Health Organization (WHO) has agreed to convene a meeting to discuss the proposal of a consortium in Geneva in April.  The consortium would help to jump start specific actions to meet global targets, including: 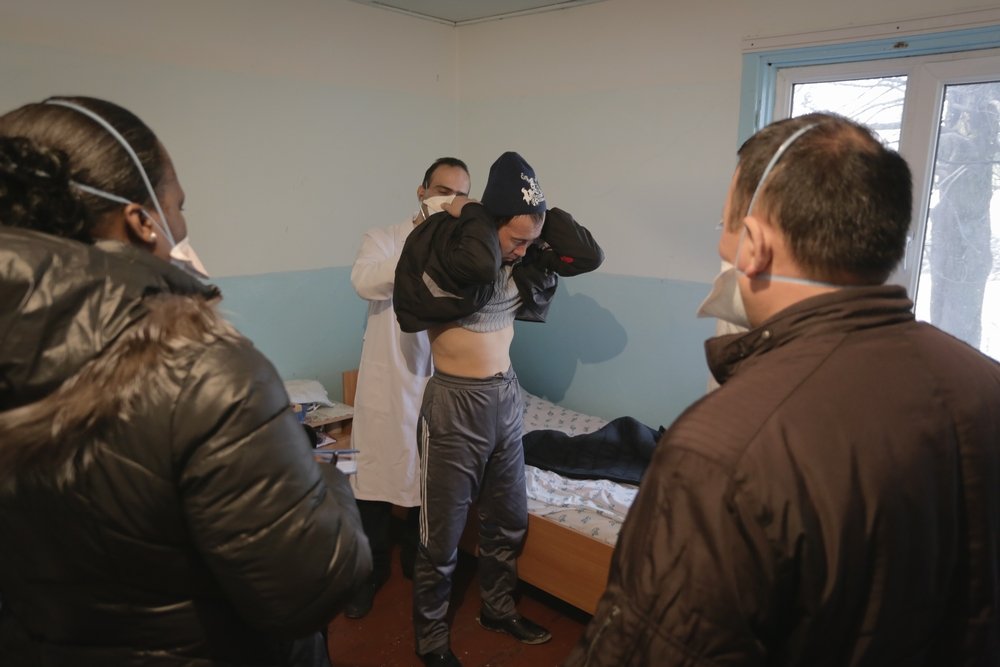 Progressing towards the targets; governments and drug companies

Simple and rapid steps can be taken to progress towards these targets. This includes ensuring governments have the technical support and guidance needed to start providing treatment to people who need it.

Drug companies also must meet their responsibilities. They must allow broad early access to these drugs through compassionate use-like mechanisms, and rapidly register their products widely, especially in countries where clinical trials have been conducted and in countries with a high TB burden.

Companies should have transparent and fair policies for pricing, registration and licensing, particularly for low-and middle-income countries. 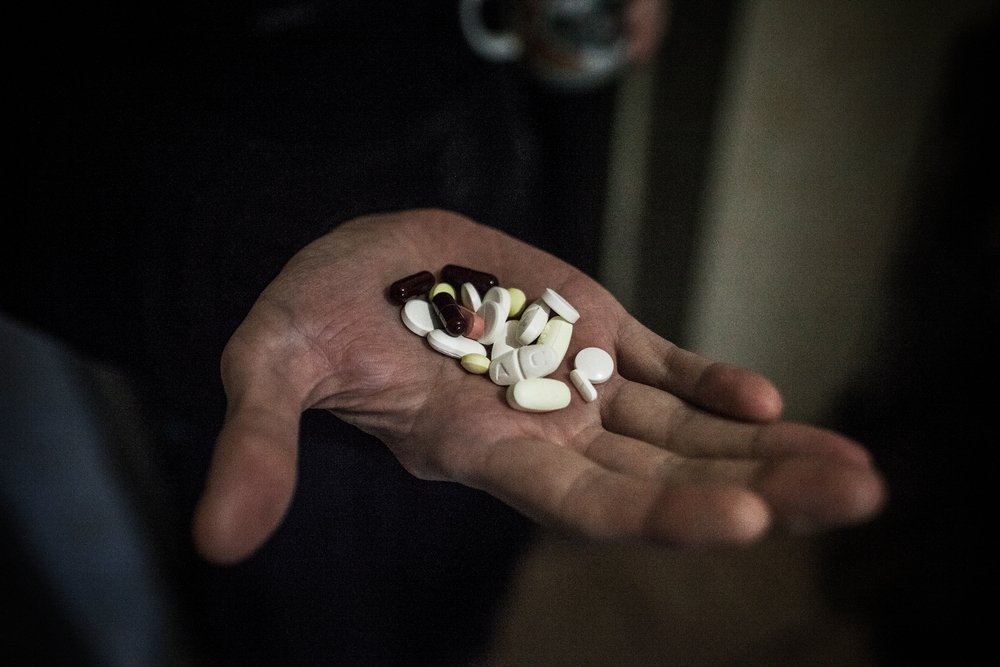 Manu Brabo
Ukraine: A patient with TB shows the pills for his treatment in a prison in Donetsk

Commitment of all parties is necessary

With WHO convening the first meeting about such a consortium in April, other actors must now do their part and – we hope – commit to ambitious concrete targets over the next two years.

For its part, MSF is participating in the end TB partnership, which will conduct a clinical trial to test completely novel treatment regimens in 600 MDR-TB patients, provide 2,600 MDR-TB patients in 16 countries with the new TB drugs, and help reduce existing country-level barriers to the uptake of new TB drugs.

MSF's history of working with TB

MSF has been involved in TB care for 30 years, often working alongside national health authorities to treat patients in a wide variety of settings, including chronic conflict zones, urban slums, prisons, refugee camps and rural areas.

Find out more about MSF's work with tuberculosis