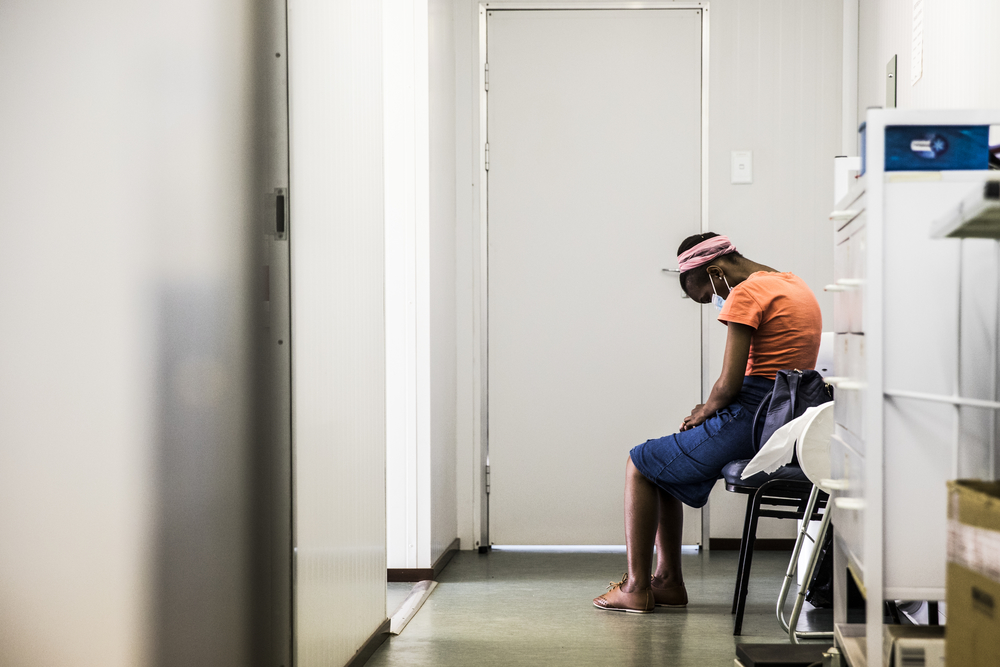 TB-PRACTECAL, a clinical trial led by Médecins Sans Frontières/Doctors Without Borders (MSF) has found that a new all-oral six-month treatment regimen is safer and more effective at treating rifampicin-resistant tuberculosis (RR-TB) than the current accepted standard of care. These results signal the start of a new chapter for people with drug-resistant (DR)-TB who currently face lengthy treatment regimens of up to 20 months that can include painful injections and up to 20 pills a day that can cause severe side-effects. These gruelling regimens only cure one in two patients and can have a catastrophic effect on people’s physical and mental health, as well as their financial and social lives. 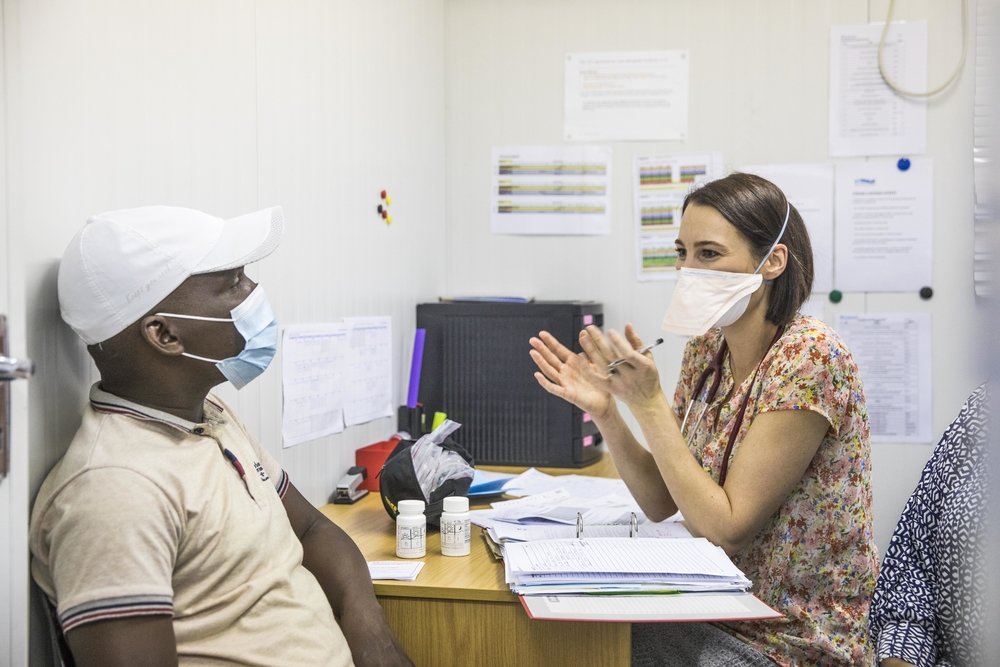 MSF is today announcing these results at the 52nd Union World Conference on Lung Health, and intends to publish them in full in a peer-reviewed journal later this year.

MSF is also sharing the data with the World Health Organisation (WHO) ahead of the WHO DR-TB treatment guideline review with the hope of influencing national DR-TB guidelines and ultimately clinical practice.

TB-PRACTECAL is the first-ever multi-country, randomised, controlled clinical trial to report on the efficacy and safety of a six-month, all-oral regimen for RR-TB. It tested a six-month regimen of bedaquiline, pretomanid, linezolid and moxifloxacin (BPaLM), against the locally accepted standard of care.

The trial enrolled 552 patients overall, of which 301 were included in the analysis at this stage. The trial took place in seven sites across Belarus, South Africa and Uzbekistan.

The phase II/III clinical trial found that the new shorter treatment regimen was very effective against RR-TB. 89 per cent of patients in the BPaLM group were cured, compared to 52 per cent in the standard of care group. 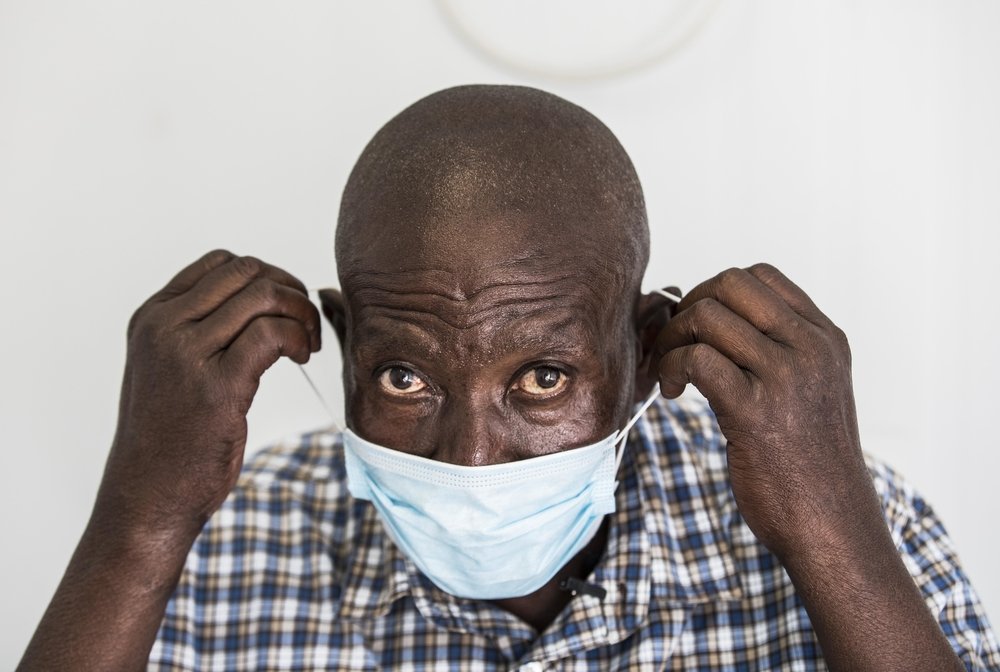 Oliver Petrie/MSF
Mr Mncwabe is a patient at Doris Goodwin Hospital and is enrolled on the TB Practecal Clinical Trial.

Tragically four patients died from TB or treatment side effects in the control group, while there were no deaths among patients on the new regimen.

Lower rate of major side effects 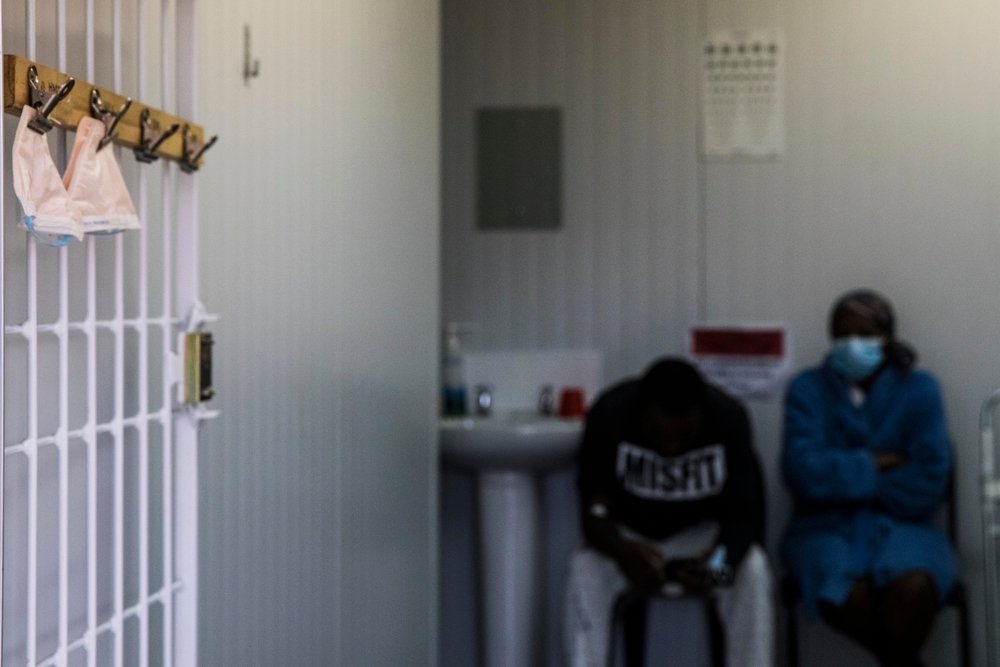 “When we embarked on this journey nine years ago, patients with DR-TB around the world were facing lengthy, ineffective and gruelling treatment that disrupted their lives,” says Bern-Thomas Nyang’wa, MSF Medical Director and Chief Investigator of the trial.

“Patients were telling us how hard it was to adhere to treatment, but little progress was being made to find kinder treatments because diseases most prevalent in low- and middle-income countries don’t attract investment. So we were compelled to pursue new treatment options ourselves."

"These results will give patients, their families and healthcare workers worldwide hope for the future of DR-TB treatment."

[bern-thomas Nyang'wa][msf medical director and chief investigator of the trial.]

Nosipho Ngubane, Principal Investigator at King DinuZulu Hospital, South Africa, one of the seven TB-PRACTECAL trial sites says, “it has been an honour to serve our communities through this research. “For participants, it has been easier to comply with the treatment and complete this shorter regimen which uses fewer tablets.”

Change in clinical practice due

MSF hopes these results will serve as a major contribution to the growing body of evidence for global treatment recommendations to be updated to include a short, effective, and safe treatment regimen. Ultimately, MSF believes these results prove that a change in clinical practice is now due. 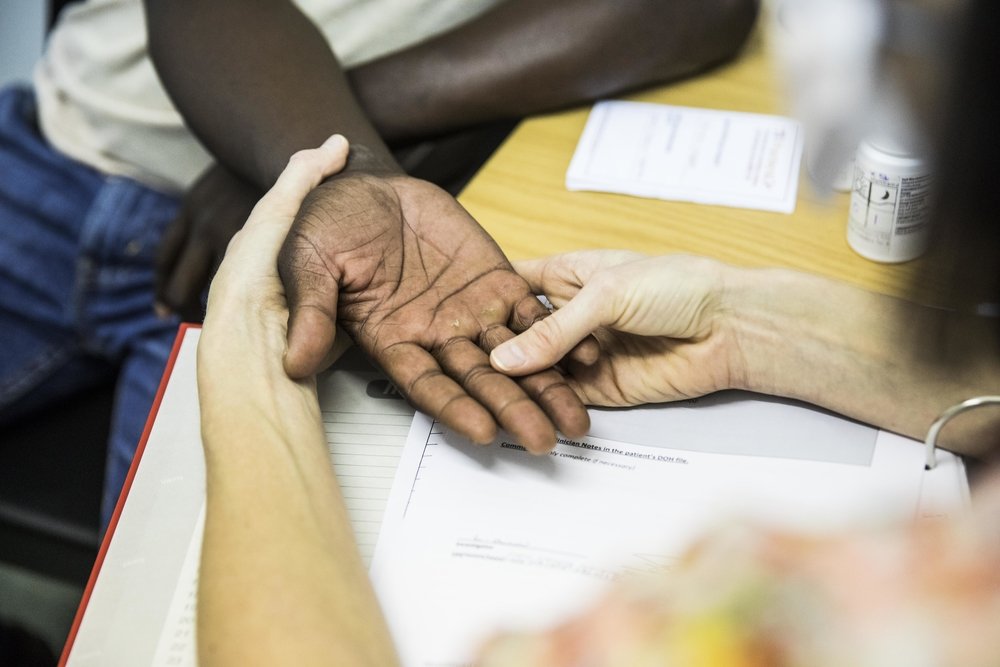 “[The shorter treatment] would mean a lot as I think when you are on treatment, some parts of your life feel like they are put on hold,” says Awande Ndlovu who was enrolled in the trial at the THINK Hillcrest Clinical Trial Unit in South Africa. “Before [the trial] gave me hope, I couldn’t even see the slightest glimpse of recovering from MDR-TB.”

MSF and its TB PRACTECAL partners continue to provide care and check-ups for patients who are finishing their treatment in the trial, with the last patient follow-up scheduled for summer 2022. 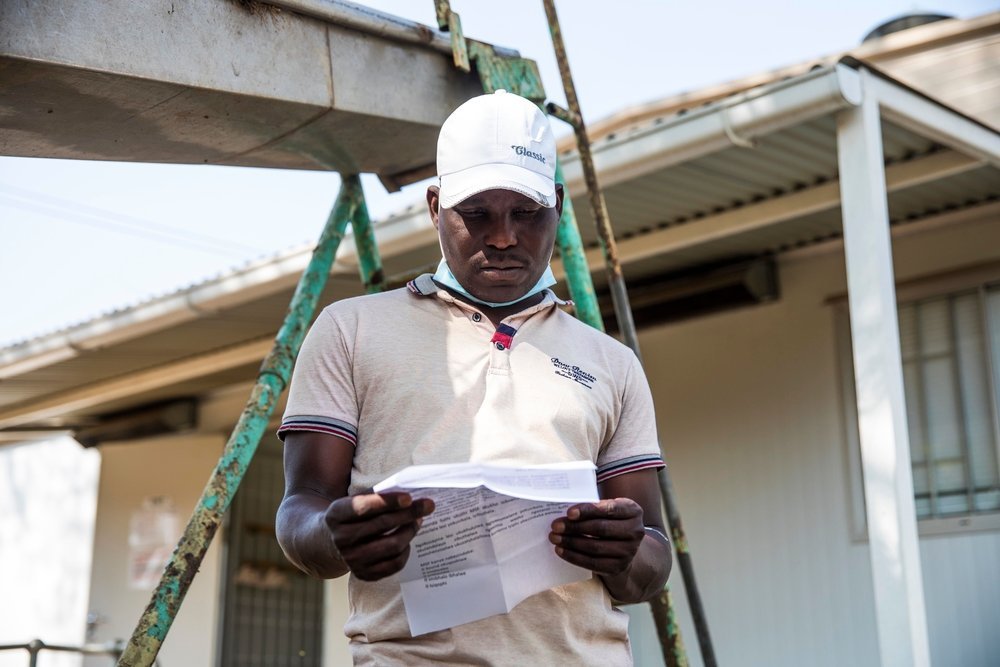 Oliver Petrie/MSF
Portrait of Thulani, a patient on the TB Practecal Trial.

MSF plans to work closely with National TB Programmes, Ministries of Health and other key stakeholders to ensure that this treatment is available as soon as possible to patients.

“MSF is committed to providing TB care and advocating for effective and affordable treatments. Last year, our teams helped 13,800 people start on TB treatment, including 2,100 with drug-resistant TB.

As one of the largest non-governmental providers of TB treatment worldwide, we are excited about what these results will mean for those with MDR-TB,” says Dr Christos Christou, MSF International President.

“We’d like to extend our huge thanks to the staff and patients who have been so committed to this trial. Thanks to every one of them, we have new evidence for drastically shorter, effective, safer, and kinder treatments that the TB community have long waited for.”