Kerry-based plastic surgeon Dr Eve Bruce writes about her work with MSF in the burns unit at Boost Hospital in Lashkar Gah, Afghanistan. 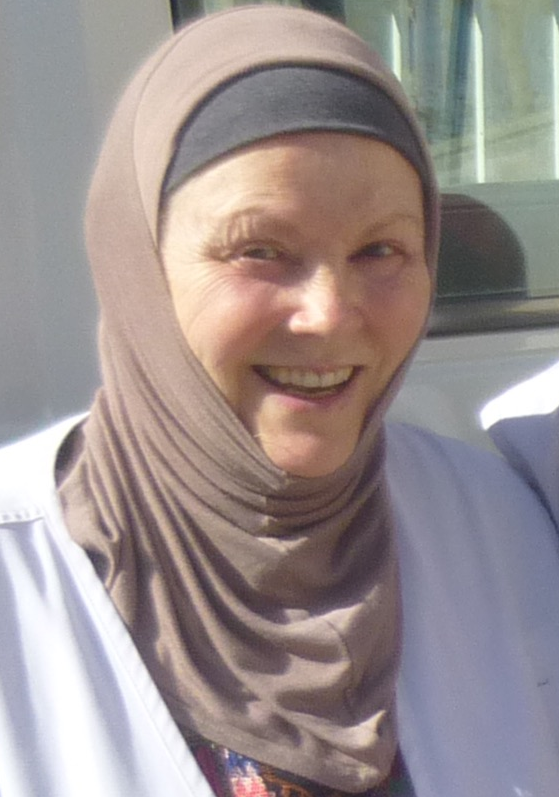 They asked me if I would agree to a mission in Afghanistan. Not just Afghanistan, but in Helmand Province.

Would I agree to go to such a dangerous place. I told them, “That’s what the ‘without borders’ means to me. You tell me where the need is, and I will do my best.” The need was in Helmand.

I was to oversee the Burns Unit at Boost Hospital, the provincial hospital for Helmand Province and the only healthcare available for the majority of the inhabitants of this province, devastated by an ongoing and escalating conflict.

A people who have, for anyone under 40, known only war. A people caught in the middle, who even when they suffer ‘non-conflict’ medical problems have to get past the front lines of battle to get treatment, and who often cannot make their way to the capital, Lashkar Gah, for days or weeks. Sometimes too late. 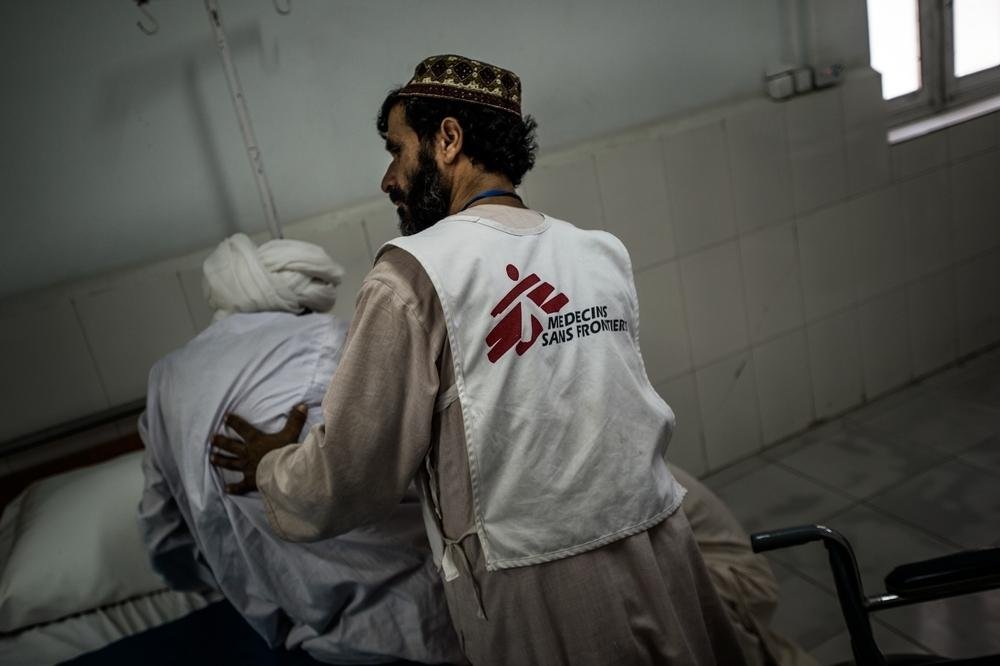 Kadir Van Lohuizen/Noor
The observation room of the Emergency room at Boost hospital. The hospital is run by MSF in partnership with the Ministry of Public Health. It is one of the biggest MSF runs worldwide: 300 beds, 700 national staff, 25 international staff.

I did not know what to expect. But I saw photos of a busy provincial hospital filled with busy doctors, the emergency department (ED) and operating theatre (OT) working 24/7, the rooms, halls and grounds filled with patients and their families. Filled with pain, despair - and hope. It wasn’t like this before MSF became involved.

Winter was coming. Burn season. The days were still sunny and hot, but the nights dipped into subfreezing chill. Crowded into small living spaces, families would huddle to try to stay warm.

Cooking is done on the ground on open flames. And the ground is the place that women and children stay. I had been told that the number of burns admissions more than triple in the winter months.

Excited and ready to ‘do my best’ I rounded on the patients in the rudimentary burns unit before heading to the OT for the long days list of dressing changes. 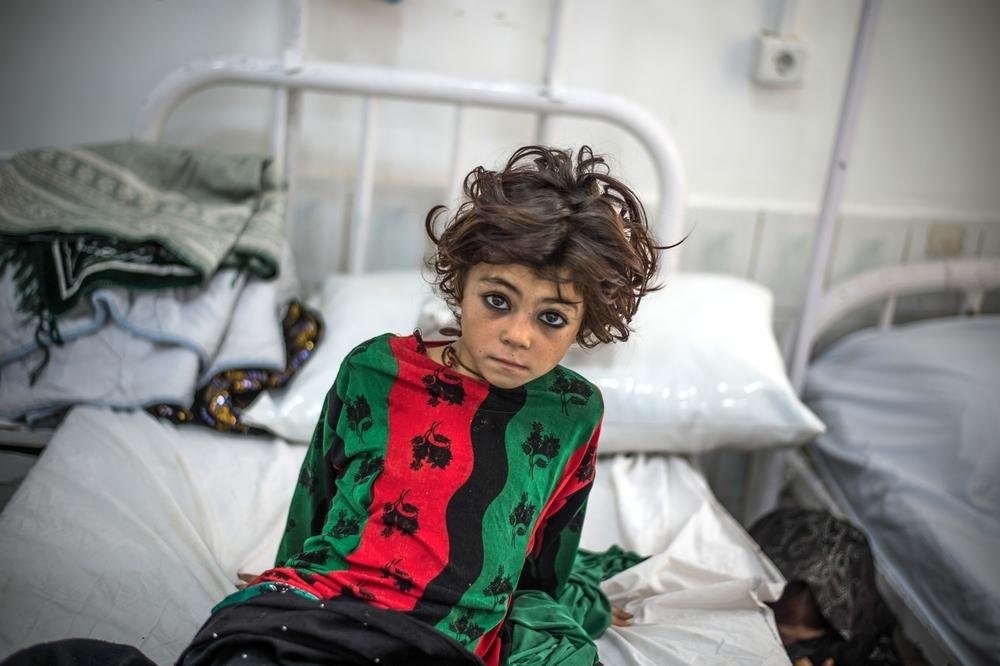 Eighty-five percent of the inpatients were aged five and under. Children falling into fires, cooking pots, and spills.

The overcrowded female ward’s burns unit was to become the place where I spent all my time through the next three months.

"I grew to know the patients and their families very well, their cries, their pain and their smiles too."
eve brucespecialist burns surgeon 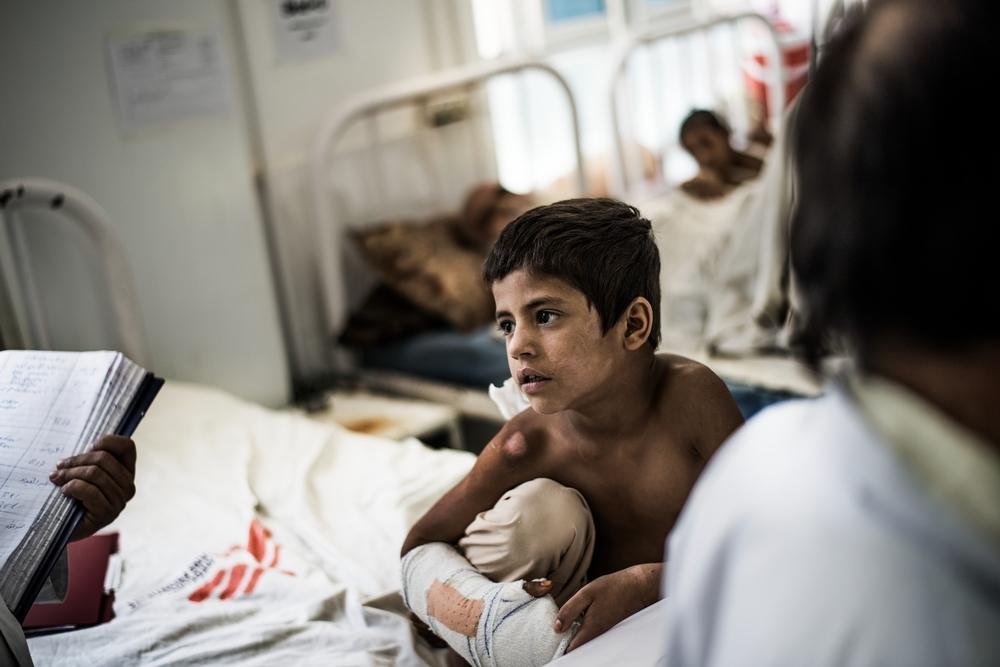 The adult burns patients were mostly epileptics. If a woman is not chosen in marriage, she is nothing. Literally, her life is not viable. Not a recipe for openness about medical problems.

The nurses and I would explain to the pretty young girls that they must take medication every day. That they cannot cook alone, but must always have another woman with them who can pull them from the flames if they collapse during a fit.

‘It’s hard,’ they explained. ‘If it becomes known that I am an epileptic, that I need someone with me to cook, no one will marry me (or my husband will leave me if married)’.

But lying in an open flame until someone else happens by - well you can imagine the impossibly deep injuries. The loss of life and limb. 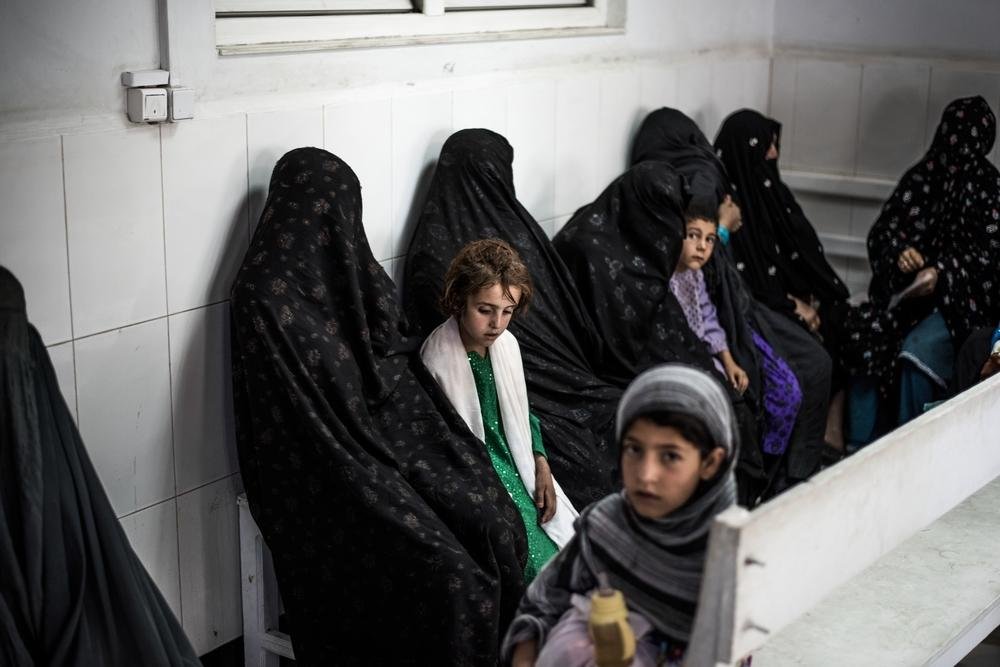 Patients of the heart

I can tell you of the boys and girls who come to mind most easily. The ones forever in my heart. The cute two-year-old toddler who fell head first into a vat of boiling oil.

Day after day taking him to the OT for dressing changes, debridements, skin grafts. And against all logic, he would still smile when he saw me enter the unit, munching on his ‘plumpy nut’ designed to keep his nutrition at the point needed to heal, his grandmother beaming proudly.

The day he succumbed to fever - septic. Me barking orders, IV fluids, antibiotics, debridements. My fear of his impending death. His eventual recovery. The continued skin grafting. The day he went home smiling and happy, wearing a hat to cover his half hairless scalp. His big blue blue eyes as I waved goodbye. 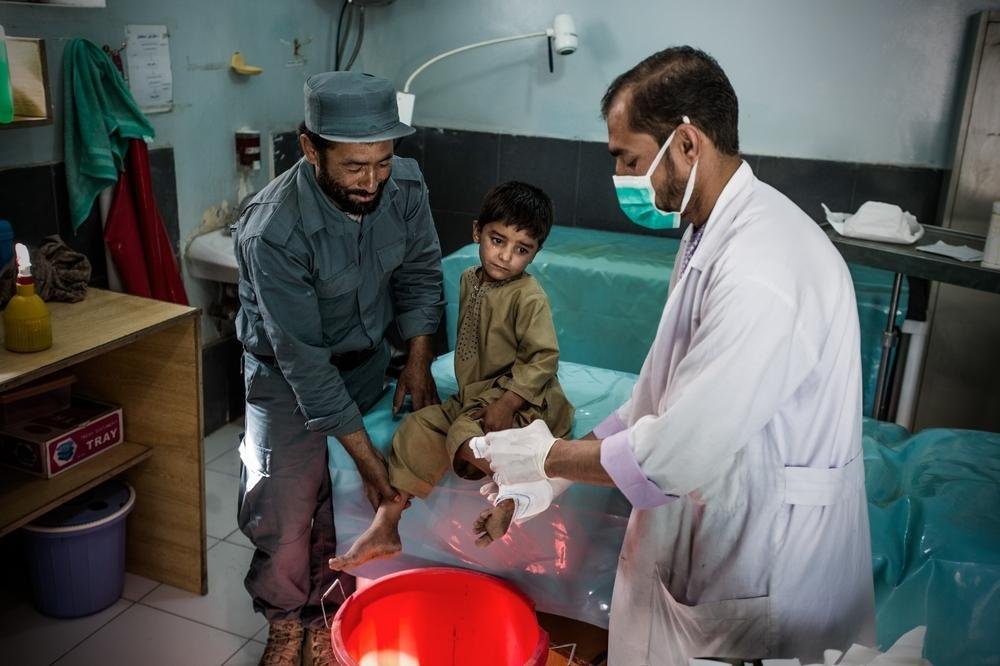 The beautiful teenage girl who had already been in hospital three months when I arrived. Her entire back an open sore. Living in pain. In despair about her prospects for her future. Her mother lovingly caring for her every need, and imploring me to help her to heal and go home.

The day she her skin grafts were sufficiently healed to go and sit in the sun outside, and the happy day she and her mother bid me goodbye for their long journey home.

Scarred but healed and filled with joy, hopes and dreams.

The ones that did not go home alive. The malnourished burned, too weak from starvation to mount a healing response. Boost hospital’s inpatient nutritional support unit is a very sad place, with a very high mortality. 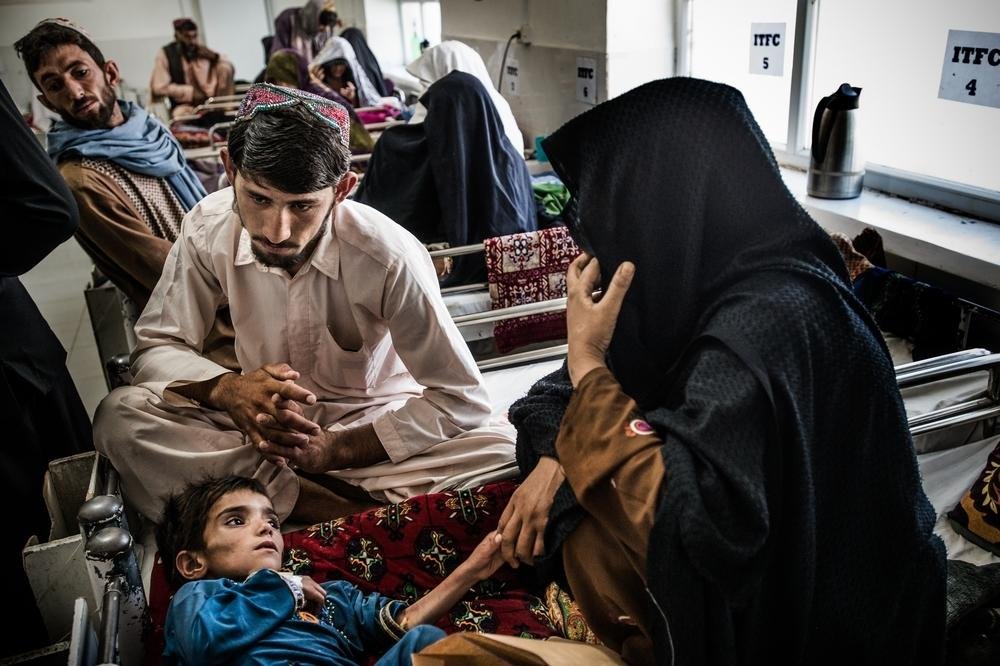 Kadir Van Lohuizen/Noor
A severely malnourished girl is admitted to the therapeutic feeding center in Boost hospital, Lashkar Gah, Helmand, Afghanistan. The girl and her family are from Marjah district, Helmand, an area that has seen frequent fighting in recent months. The girl and her family have fled their home and moved to seek safety in different locations a number of times in the past month. Boost hospital is run by MSF in partnership with the Ministry of Public Health. It is one of the biggest MSF runs worldwide: 300 beds, 700 national staff, 25 international staff. Photo: Kadir van Lohuizen/Noor

Supporting us to do our best

Continual conflict and huge numbers of internally displaced people creates huge numbers of malnourished and frankly starving people, mostly children. These are the ones who succumb to their burns, or from any injury or illness.

Yes, it was challenging. Yes, I did my best. And yes, there is huge need. We, as volunteers with MSF, do the best with what we have.  And what we have would not be there without support from donors. And all of our best - doctors, nurses, logisticians - doing our best, cannot happen without that support.

find out more about our work in afghanistan