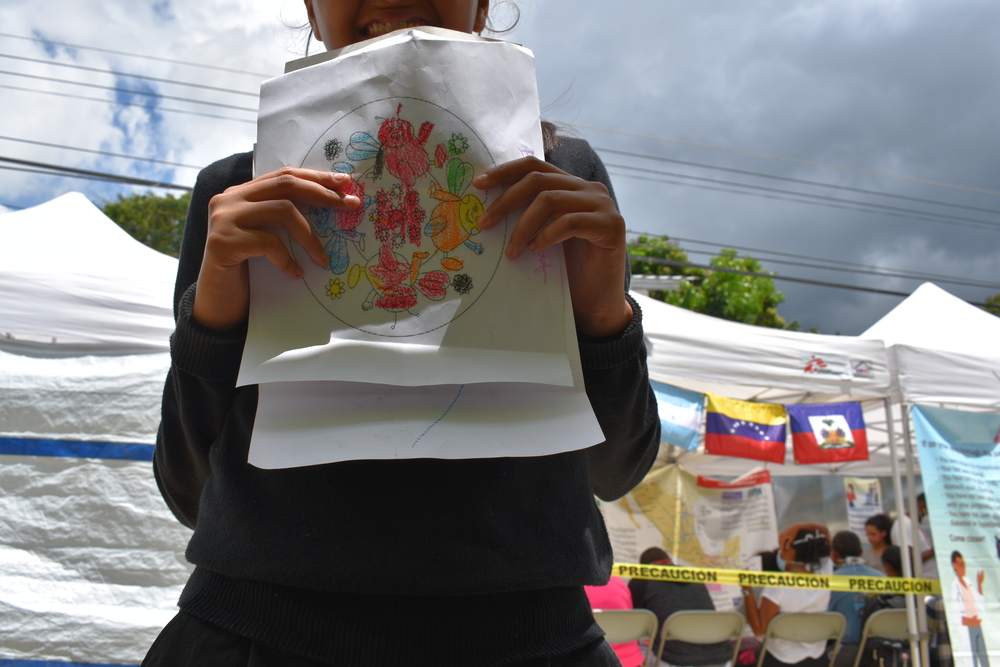 Testimonies from the border between Honduras and Nicaragua

The municipality of Trojes, a town in Honduras, bordering with Nicaragua, has of recent years become a key focal point on the migratory route. Since 2021, according to the Honduran National Migration Institute (INM), more than 100,000 people have passed through Trojes as part of their journey to the north of the American continent.

Every day there are hundreds of people who wait outside the INM, facing all weather conditions, to obtain a special transit permit that allows them to cross the country legally. This document is granted to those who enter the country irregularly and is valid for five days. This special permit, how it is obtained, and the already complex circumstances of those arriving in Trojes, have awakened a humanitarian emergency.

In response, every week the mobile clinics of Médecins Sans Frontières/Doctors Without Borders (MSF) in Tegucigalpa, the country's capital, travel to Trojes to provide medical, psychosocial and health promotion assistance. Before arriving in Trojes those on the migration route passed through the Darien jungle. Representing over 60 nationalities, these people arrive in Trojes without having received necessary care and are vulnerable to the increasing complex situation they find themselves in. Below are some of the stories of those who arrived in Trojes:

Fleeing the war in Afghanistan 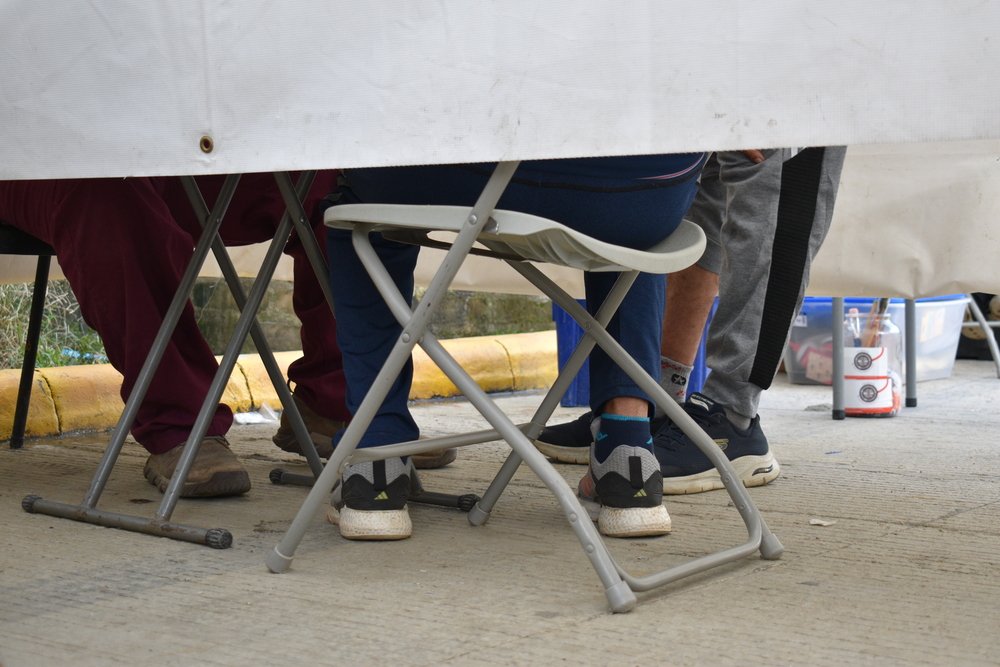 In recent weeks, the INM office in Trojes has received an increase of people from Afghanistan. Many of them are fleeing the war that this Middle Eastern country is currently going through after the arrival of the Taliban in 2021. This testimony captures the story of Omar * an Afghan who, to save his life, traveled to Brazil a year ago and is travelling north to reunite with his family:

“Afghanistan is a country where it is no longer safe to live. In my country I was a civil engineer, I worked and had my own company, but with the arrival of the Taliban I had to leave everything, I left a good life. I travelled to Brazil and my life is now safe. They -the Taliban- kill, torture, don't listen to women's rights, human rights. They stopped schools and universities; my daughters stopped studying. It is something that the media also censors, hiding this reality. I am going to the United States because I have family there, but it really is a difficult situation for us.”

Angélica and the journey with her two daughters 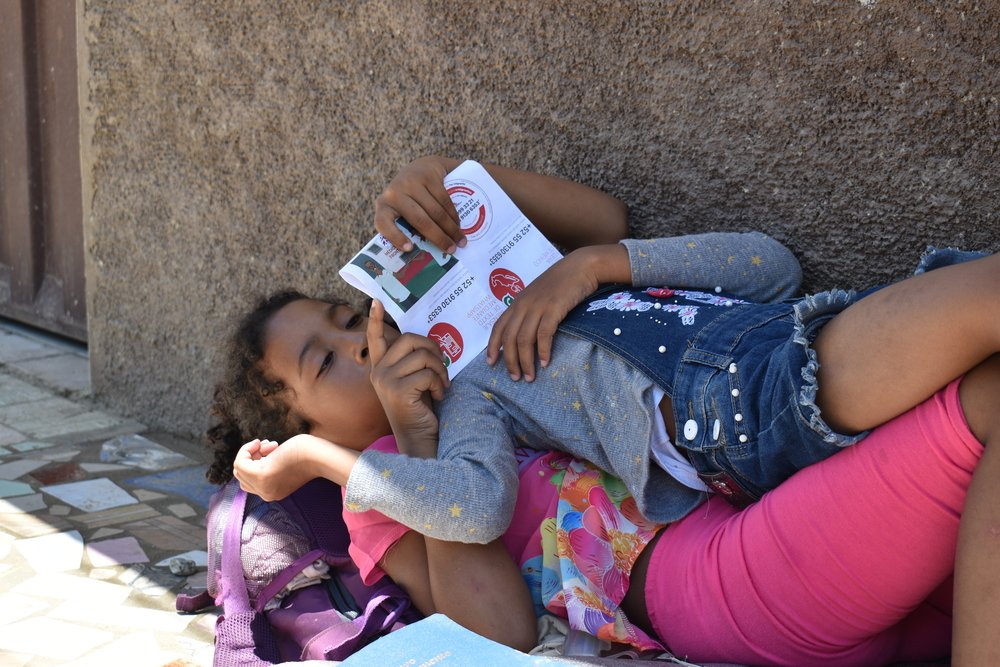 “At times I do not want to remember what happened in the jungle, it is something that if I had known I would have not exposed my two daughters to. We left Venezuela for the obvious reasons, I worked there as a nursing assistant, but the salary was no longer guaranteed. I have relatives in the United States who are nurses, and they told me that I can do better there.

When we got to the Darien, we really did not imagine that crossing the jungle was going to be so difficult. I am traveling with my husband and my two daughters, an eight-year-old and six-year-old. In one section we had to cross the river alone, we did not believe that the current would be so strong, and it began to drag me and one of my daughters. We saw the need to drop our backpacks to be able to hold onto my daughter - it was a strong scare.

When we arrived in Nicaragua, we thought that we had already passed the nightmare of crossing rivers, however we had to cross another one again and my daughter was really affected, she does not want to know more about rivers. We managed to get through and now we hope to continue advancing, we received medication to relieve the flu that my daughter caught.” 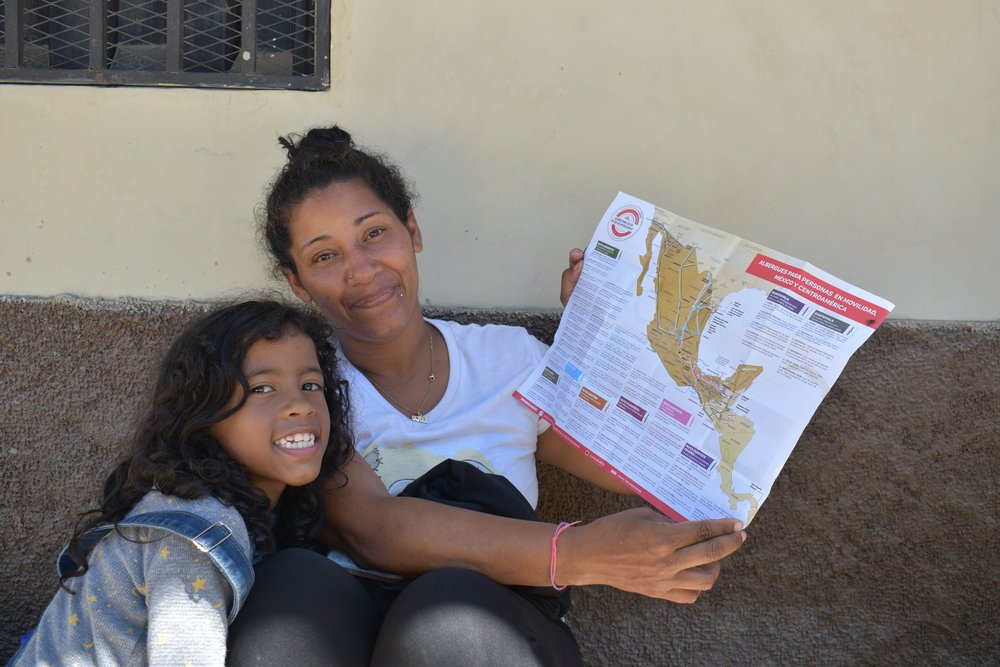 History of the Brito family 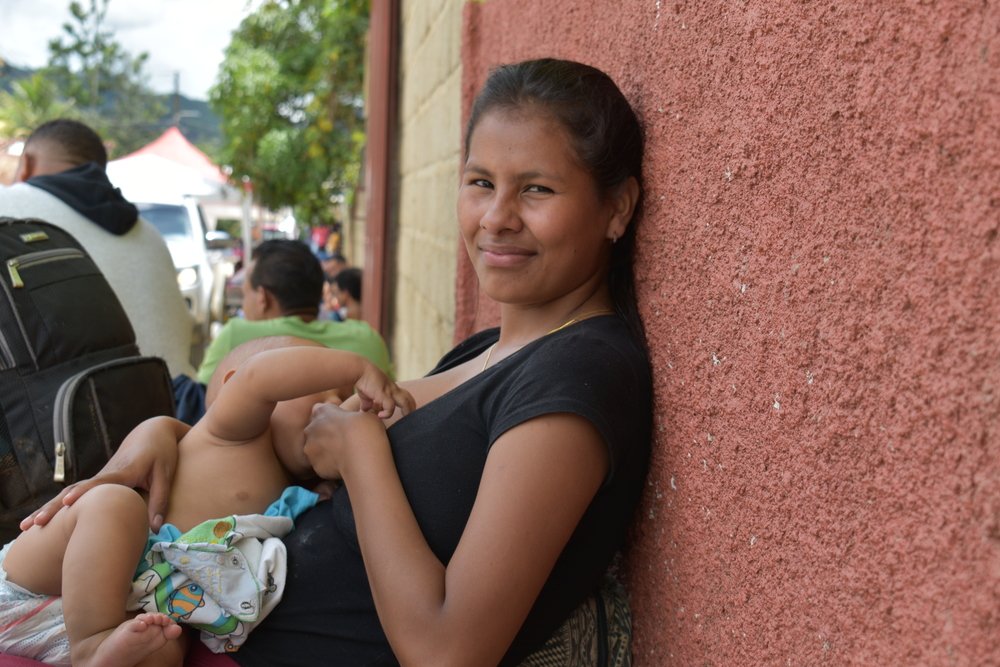 “That jungle was so bad that I would like to erase it from my life and memory. This is a misfortune, but we were fine even though we had to stay on one of the most dangerous mountains they talk about in the videos, in 'Las Banderas'. When you leave the mountain of Las Banderas, you no longer see civilization, only yourself and the groups that come after you.

We had three and a half days without eating, so we didn't try anything, just water and some serums that helped us a lot.

There came a time when I thought of telling them that we were a lost cause. In this moment I started crying - I started asking God. I went away, and I went to cry, to vent alone. Therefore, I say, it is terrible, it was such a terrible experience that I could no longer see anything, I can no longer envision anything else in the jungle.” 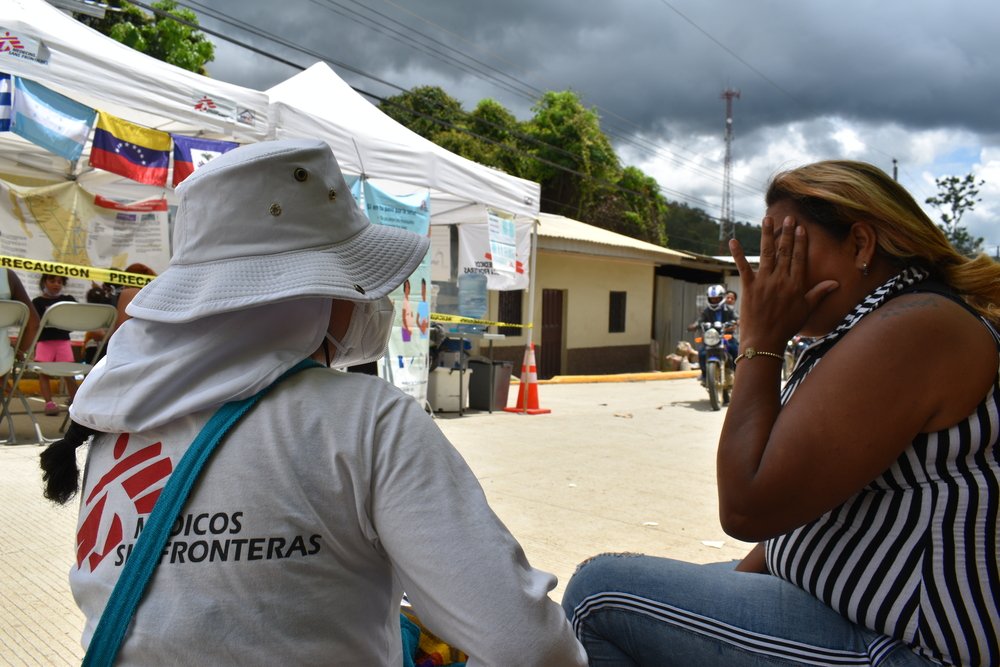 MSF/Laura Aceituno
One of the health promoters listens to the Brito’s family talk about their experience in the Darien.

The frustrated dream of a journalist 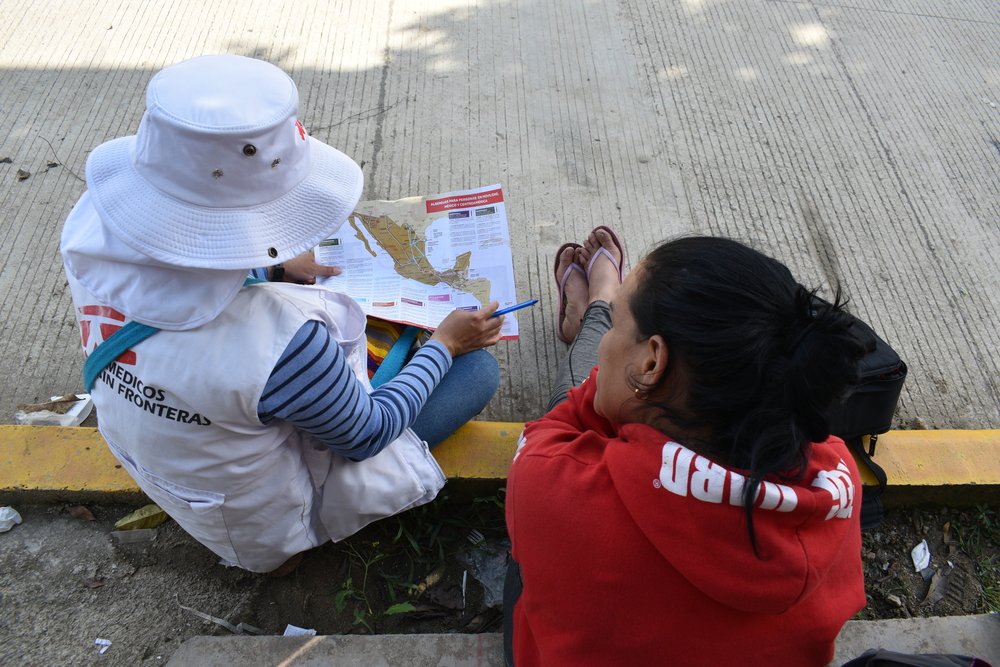 MSF/Laura Aceituno
One of the health promoters explaining the migration route map.

“When I lived in Venezuela and wanted to start studying the situation, it wasn't that difficult, I'm talking about several years ago. At first, I worked cleaning at a university, that allowed me to study and work. That was where I met the father of my children, he worked as a motorist. I managed to finish my journalism degree and started working at the university in a related profession. With the change of government everything was worse and then I was left a widow.

When we started walking, some people started chasing us, luckily a man stopped in his car and these people ran away, they must have thought it was a policeman. At first, they put us in the back of the car, but then they took a dead 17-year-old boy, and his mother told us to change places. That was ugly. Arriving in Honduras we managed to receive medical attention, especially my partner who has kidney problems, but it is a trip that I would not recommend to anyone.