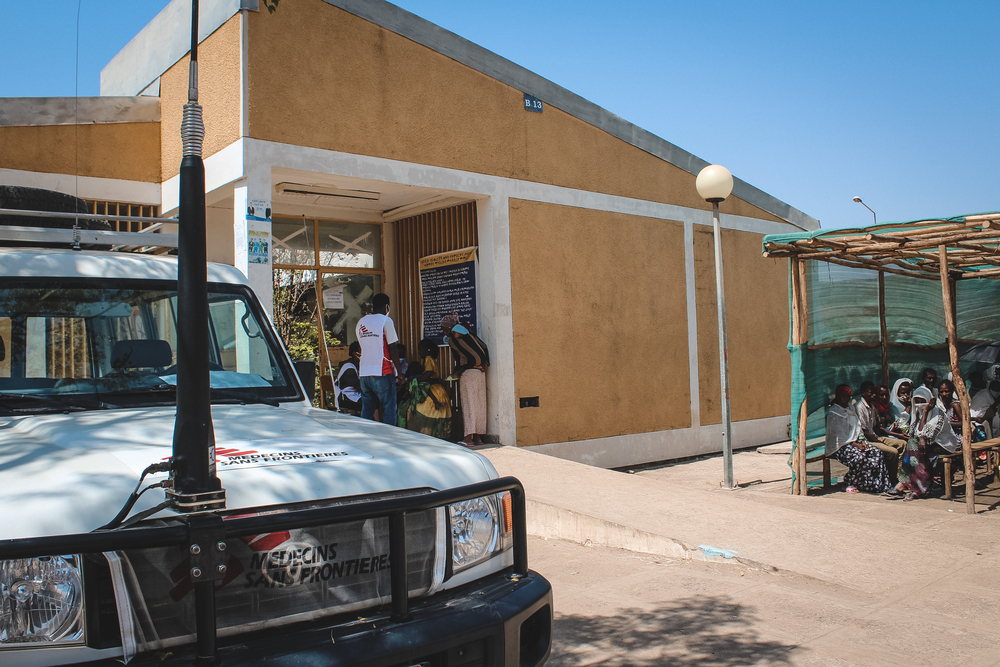 We are horrified by the continued violence in Tigray, Ethiopia. This includes the extrajudicial killings of at least four men who were dragged off public buses and executed by soldiers, while our staff members were present, on Tuesday 23 March.

"The men were shot"

The latest incident took place on the road from Mekele to Adigrat, where three MSF staff members were travelling in a clearly marked MSF vehicle. Along the journey they encountered what appeared to be the aftermath of an ambush of an Ethiopian military convoy, by another armed group, in which soldiers were injured and killed. Military vehicles were still on fire.

Ethiopian soldiers at the scene stopped the MSF car and two public transport mini buses driving behind it. The soldiers then forced the passengers to leave the mini buses. The men were separated from the women, who were allowed to walk away. Shortly after, the men were shot. The MSF team was allowed to leave the scene but saw the bodies of those killed on the side of the road.

Stopped for a second time

A short distance further away, the MSF vehicle was stopped again by soldiers. They pulled the MSF driver out of the vehicle, beat him with the back of a gun and threatened to kill him. Eventually the driver was allowed to get back into the vehicle and the team could return to Mekele.

This horrific event further underscores the need for the protection of civilians during this ongoing conflict, and for armed groups to respect the delivery of humanitarian assistance, including medical aid. Our teams are still reeling from witnessing the senseless loss of lives from this latest attack.

more on our response in tigray >