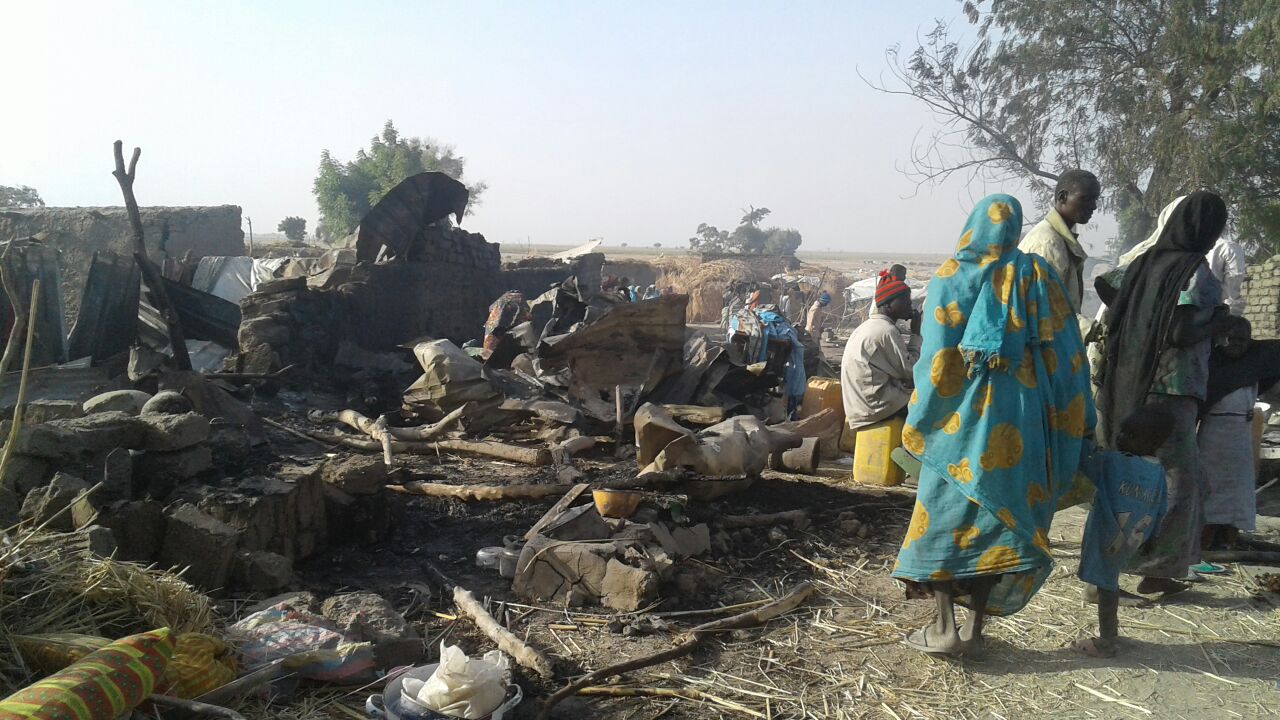 (Updated) 20 January 2017: The death toll continues to rise following the horrific military attack on civilians in Rann, Nigeria, according to latest estimates by MSF.  Around 90 people were killed when a Nigerian airforce plane circled twice and dropped two bombs in the middle of the town of Rann, which hosts thousands of internally displaced people.

At the time of the attack, an aid distribution was taking place. The majority of the victims were women and children.
Outside of what MSF teams have witnessed, consistent reports from residents and community leaders say as many as 170 people were killed.

“This figure needs to be confirmed. The victims of this horrifying event deserve a transparent account of what happened and the circumstances in which this attack took place. Many of the survivors will need long-term care and support for the future,” says Bruno Jochum, MSF General Director. “People had sought safety in what they thought was a protected site – instead they were bombed by those who were meant to safeguard them.”

The tragedy in Rann too clearly illustrates the dire situation in Borno State, where extremely vulnerable people remain trapped in a cycle of daily violence between the Nigerian military and Boko Haram. This intense violence has led to the displacement of nearly three million people over the past few years, who are still in urgent need of protection and assistance.

“The population continues to pay the price of a merciless conflict, where the war between Boko Haram and Nigerian military too often disregards the safety of civilians,” says Jochum. “The people of Borno should be entitled to guarantees of protection and assistance.  All parties to the conflict must ensure the safety of civilians, and we urge the Government of Nigeria to ensure the protection of its people.”

Tuesday, 17 Januray, 2017: At least 120 people were wounded and 52 killed following today’s bombing by the Nigerian Army in an internally displaced persons camp in Rann, Nigeria.

“This large-scale attack on vulnerable people who have already fled from extreme violence is shocking and unacceptable,” says Dr Jean-Clément Cabrol, MSF Director of Operations. “The safety of civilians must be respected. We are urgently calling on all parties to ensure the facilitation of medical evacuations by air or road for survivors who are in need of emergency care.” 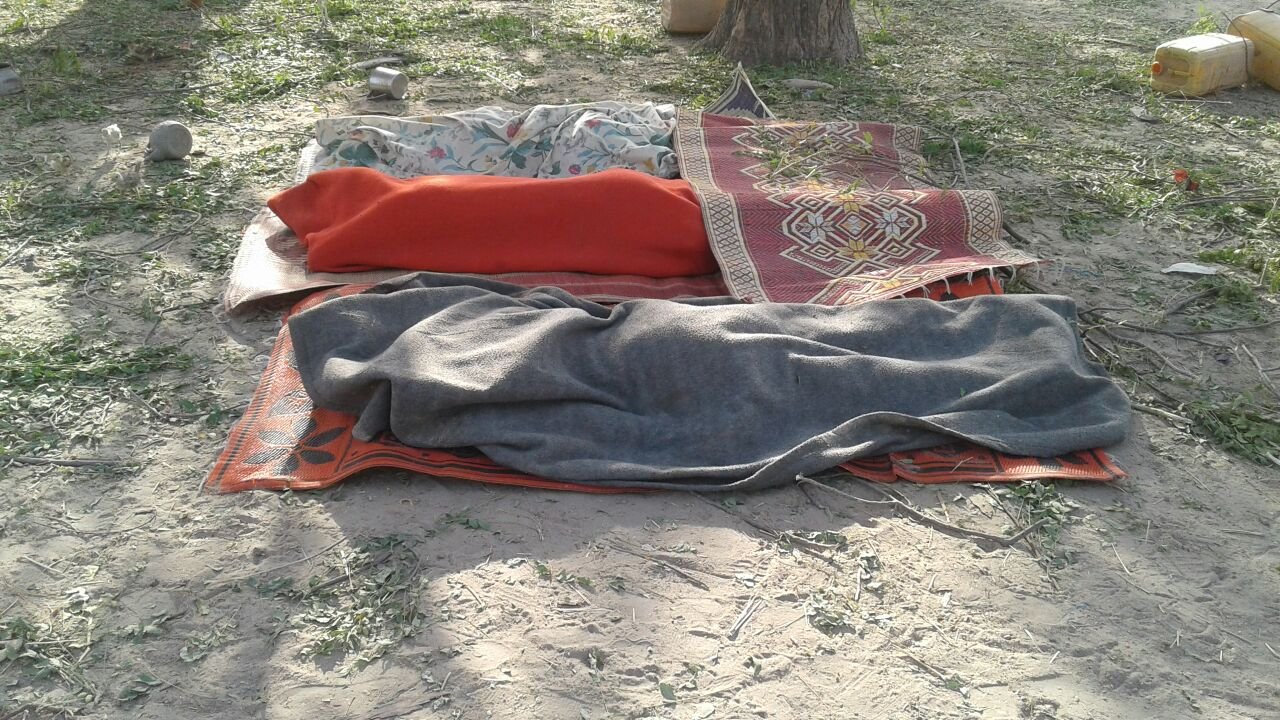 MSF medical teams are currently providing first aid to 120 wounded patients in its facility in Rann. Our medical and surgical teams in the region are preparing to treat evacuated patients.

No MSF staff members were wounded or killed in the attack.

We have unfortunately received the sad information that three employees of a Cameroonian firm, hired by MSF to provide water and sanitation services in the camp, lost their lives during the attack.

Our deepest sympathy goes out to their families and we are doing all we can to support them in this difficult time.

We have worked closely with them in the past in Nigeria and they were well-known to many of our teams.

We are at a loss to understand this tragedy.

At the time of the attack, MSF teams were vaccinating children against measles and screening them for malnutrition as well as providing general health consultations.

MSF first started working in Nigeria in 1971, and is one of the few organisations still able to operate in hard-to-reach areas of the country.