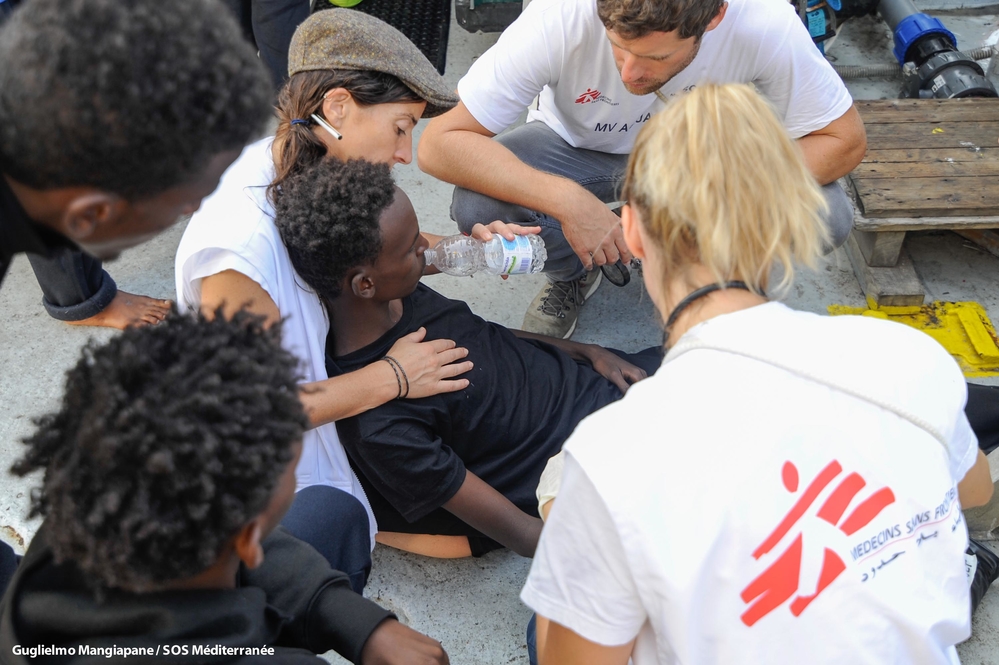 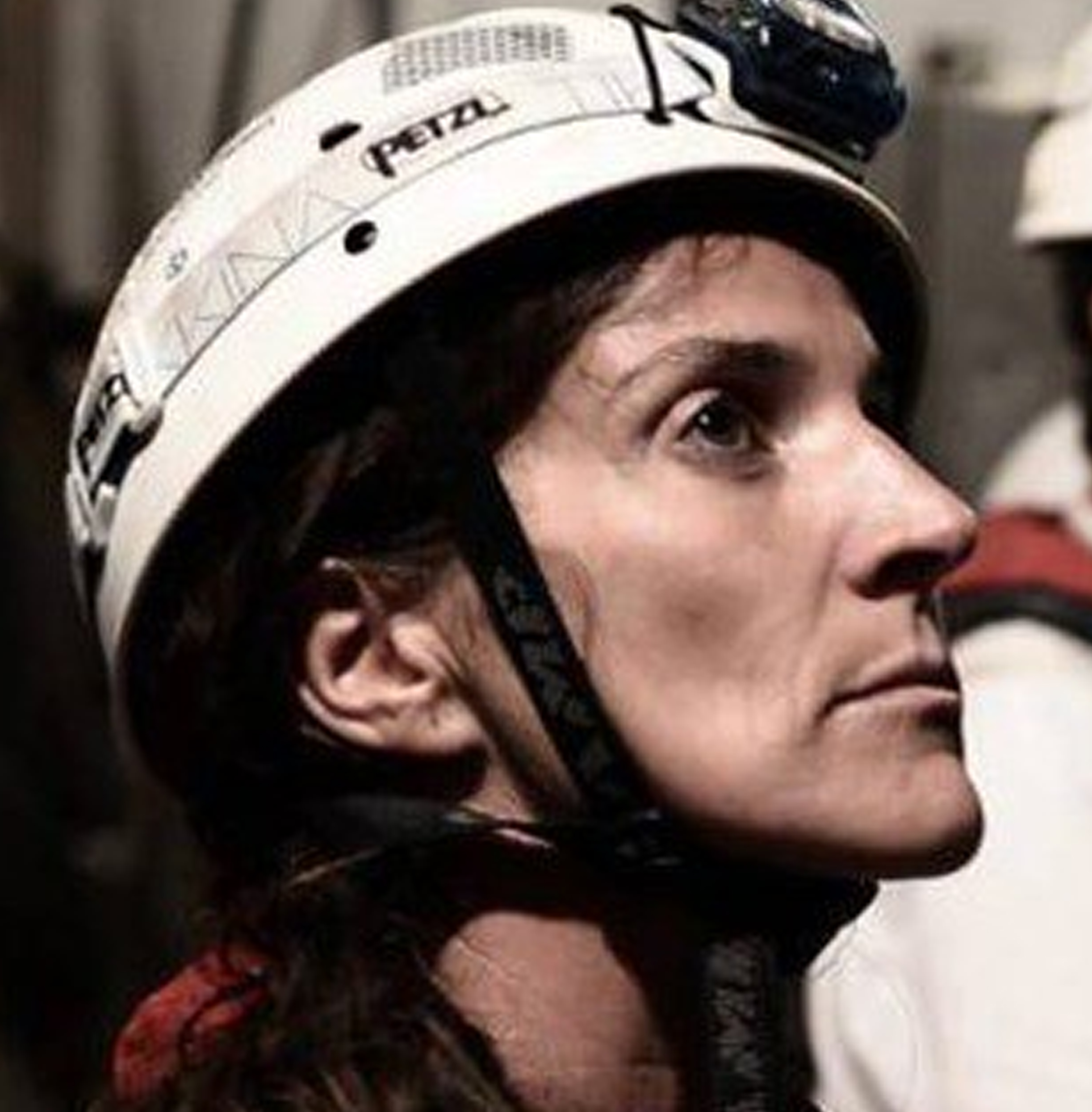 Vlog: Search and rescue in the Mediterranean

On 1 August 2018, Aquarius, a search and rescue ship operated by Médecins Sans Frontières and SOS MEDITERANEE, set sail for international waters off the coast of Libya to rescue people in distress at sea.

With few humanitarian ships in the region, and in the absence of dedicated search and rescue operations by European states, men, women and children are risking their lives to escape from violence and exploitation in Libya.

Irish nurse Aoife Ní Mhurchú is MSF’s Vulnerable Persons Focal Point on board the ship, tasked with identifying, documenting and referring people who are defined as vulnerable -  such as unaccompanied minors, victims of torture, survivors of sexual violence, disabled people, people with psychiatric illness, or people suspected of being trafficked.

Aoife recorded the crew’s work as Aquarius searched for boats in distress.

“She had very severe burns on both her left and right upper thigh... When we spoke to herself and her sister we learned that she had been assaulted.”

“There were 25 people onboard including six women. We understand that they were pushed out by the smugglers at around 1am… they’ve been almost 34 hours at sea.”

“It’s a very short time since we completed the last rescue until we started this rescue. It was just two hours.”

Episode 4: “When you see how young they are, it beggars belief”

"They look so young. I can’t image these boys and girls undertaking this journey by themselves. Travelling across the desert and being in detention in Libya before finally being pushed out on a boat."

Episode 5: "We've had an unusual day"

"Our main concerns were they had no lifejackets, no food, no water."

"The boat eventually ran out of fuel at the exact point between the Maltese and Italian waters. The likelihood of that happening is very, very slim, but that's exactly what happened."

Episode 7: Need for a port

"These people deserve to be disembarked in a port of safety"

Episode 8: Solitary at sea is at stake

Episode 9: The whole world knows before us

"We are very happy that we have a port of safely"

“They never have to worry about being back in Libya again"

Our Search and rescue work >