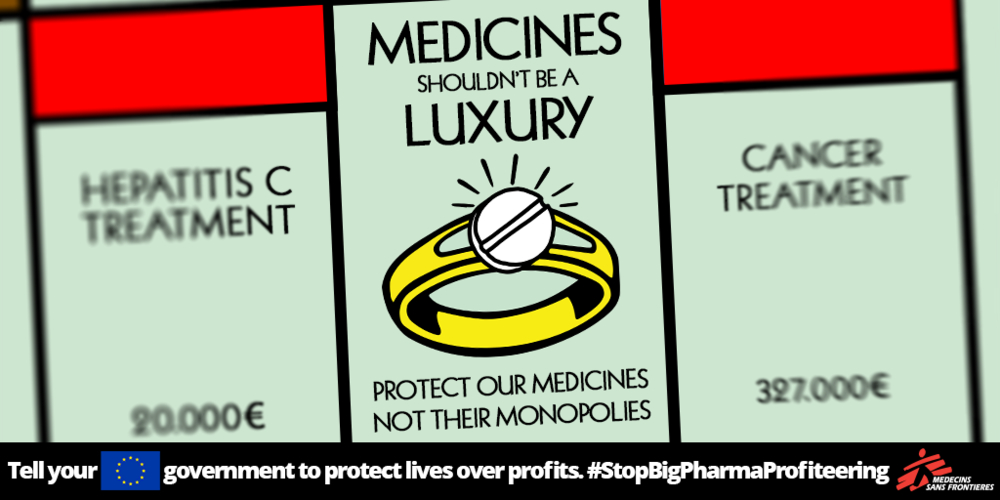 After three weeks of intense negotiations, Member States have finally adopted today the resolution on “Improving the transparency of markets for drugs, vaccines and other health-related technologies” at the World Health Assembly (WHA) held in Geneva.

There were calls for the Irish government to support the resolution issued from 20 Ireland based medical organisations and academics, including Access to Medicines Ireland, Médecins Sans Frontières Ireland, the Irish Medical Organisation and the Irish Nursing and Midwives Organisation. The Netherlands’ delegation, on behalf of members of the Beneluxa initative (Belgium, the Netherlands, Luxembourg, Austria and Ireland), indicated support for the resolution, but stopped short of supporting calls for transparency concerning the cost of medicines’ research and development.

Germany, Hungary and the UK formally dissociated themselves from the adopted resolution, despite the sponsors of the resolution having made considerable compromises to accommodate their concerns. An earlier draft of the resolution addressed four areas where full transparency is urgently needed: research and development costs, clinical trial results, medicines patents, and the real prices of medicines. 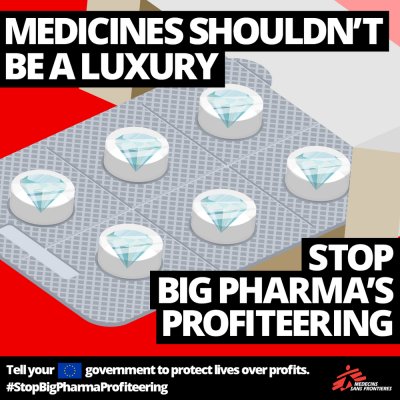 “The resolution adopted today is the result of a historic mobilisation of governments across the world calling for ‘Improving the transparency of markets for drugs, vaccines and other health-related technologies’. This is a welcome first step to correct the power imbalance that exists today during negotiations between the buyers and sellers of medicines; giving governments the information they need to negotiate fairly and responsibly for their peoples’ health.

But transparency on drug prices as called for in the resolution is not enough. We need to know the mark-ups corporations charge, production costs, the cost of clinical trials, how much investment is really covered by companies, and how much is underwritten by taxpayers and non-profit groups. The resolution passed today lacks strong norms and actions on these critical elements of transparency.

While earlier drafts of the resolution included clear language to bring more transparency to this opaque area, unfortunately a small group of countries strongly objected and obstructed more concrete advances. Notably, the UK, Germany, the US and Japan, chose to place the interests of a handful of corporations above the interests of people.