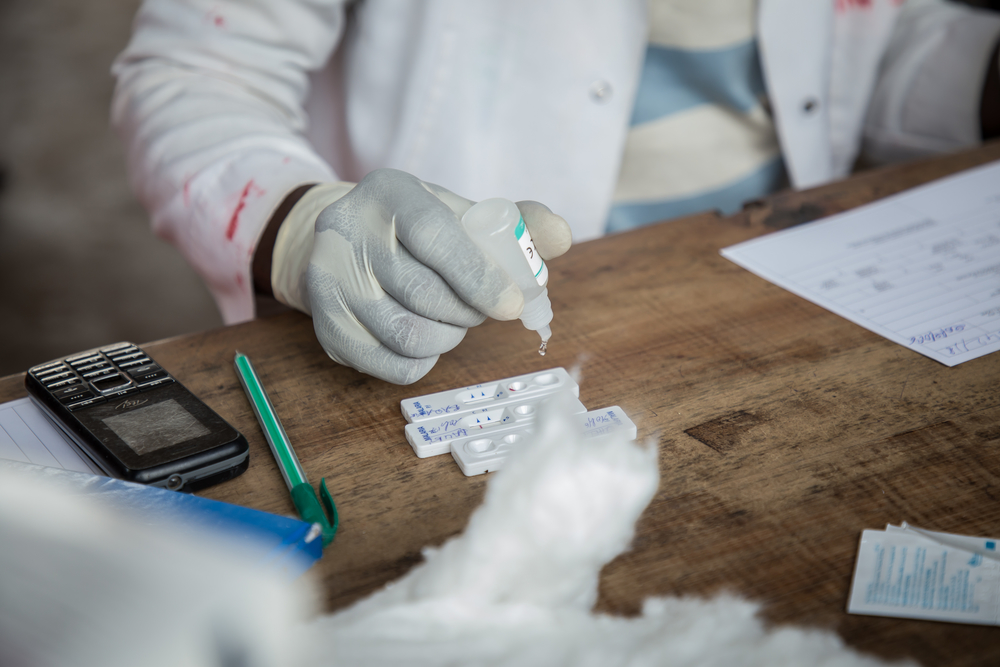 World Health Assembly: 'Work together to ensure people worldwide can access the medical tools they need to stay alive'

Ahead of this year’s World Health Assembly (20-28 May), Member States are negotiating the text of a resolution on “Improving the transparency of markets for drugs, vaccines and other health-related technologies”. Proposed by Italy in February 2019, the resolution is now being sponsored by ten countries: Italy, Greece, Malaysia, Portugal, Serbia, Slovenia, South Africa, Spain, Turkey, Uganda. If passed, it would be a major step towards improving affordable prices for all essential medical tools worldwide. Today, a lack of transparency around what different countries pay for medicines, and the actual cost of researching, developing and manufacturing a particular medicine, allows pharmaceutical corporations to charge exorbitant and arbitrary prices.

A version of the draft resolution leaked following Member State negotiations on May 7th reveals that nine OECD countries, including Germany, the UK, Sweden and Denmark, are trying to significantly weaken the language that seeks to address the issue of lack of transparency. See here an analysis prepared by Knowledge Ecology International detailing the changes these countries have proposed to the resolution.

As the informal negotiations resume today at 2pm in Geneva, more than 100 civil society organisations and health experts including Médecins Sans Frontières (MSF) have sent an open letter to WHO Member State delegates urging them to push back against harmful changes being proposed in order to weaken the resolution.

“It is very disconcerting to learn that Germany, the UK, Sweden, Denmark and five other OECD countries are attempting to derail this important effort to create transparency in medicines pricing and medical research and development. This threatens a much-needed effort that would bring prices down and increase people’s access. Exorbitant and arbitrary drug prices are a major problem affecting all countries. They keep essential lifesaving medicines from those who urgently need them and put undue strain on already overstretched health systems.

It seems contradictory that the very governments that espouse the importance of transparency in almost every other sector are in this case standing against the tide.

These governments should stop favouring pharmaceutical corporations’ profit maximisation agenda and instead ensure the right to affordable medicines and treatment for their people. We urge all country negotiators to cease all attempts to dilute the resolution and instead work together to ensure that people worldwide can access the medical tools they need to stay alive and healthy, at prices they can afford.”