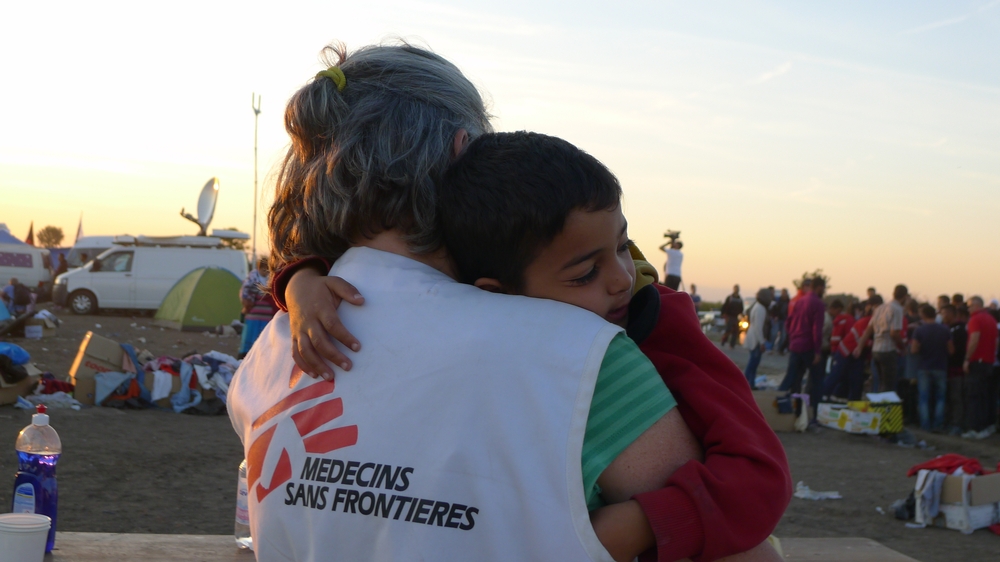 Right now, people around the world are being forced to flee their homes. Persecuted for their beliefs, trapped in the crossfire of deadly wars, or swept up in a violent gang or tribal conflict, leaving is not only a difficult choice - but a matter of life and death.

They embark on journeys riddled with danger in search of safety. With little money or belongings, they are at the mercy of forces beyond their control; smugglers, militia, vast oceans and deserts. Those who survive often end up in camps and detention centres, where conditions can be horrific enough to make them wish they never left.

As Médecins Sans Frontières (MSF) we go where the medical need is greatest. This means we often find ourselves on the frontline of refugee crises, helping people in desperate need of care.

This World Refugee Week, we take a look at some of the most common medical issues our patients face:

For more content, scroll below to see our work with refugees around the world.

In 2016, MSF rescued over 20,000 people trying to cross the Mediterranean. Despite the dangerous nature of this journey, EU leaders are continuing to push forward destructive and discriminatory policies to stop refugees entering Europe.

11 Things You Thought You Knew About Europe's Migration Crisis

In this article, we tackle the trolls head on. Using real newspaper headlines and social media comments, we take often misinformed anti-immigration concerns and present the hard facts in return.

11 things you thought you knew about Europe's 'migration crisis'

Visit our blogs site to hear from our staff working directly with refugees.

My name is Mahmoud and I am 10-years-old

"One of the soldiers … he shot my neighbour. But he didn’t do anything bad. And I saw, how he dropped. He was dead. I was very scared and ran hom. My mom was crying a lot and my dad was very angry and was shouting a lot. Then, the soldiers came and took away my dad. We were all very scared."

MSF psychologist Raimond shares the story of a brave young patient forced to flee Syria - and how he has learned to cope with PTSD. Read more. 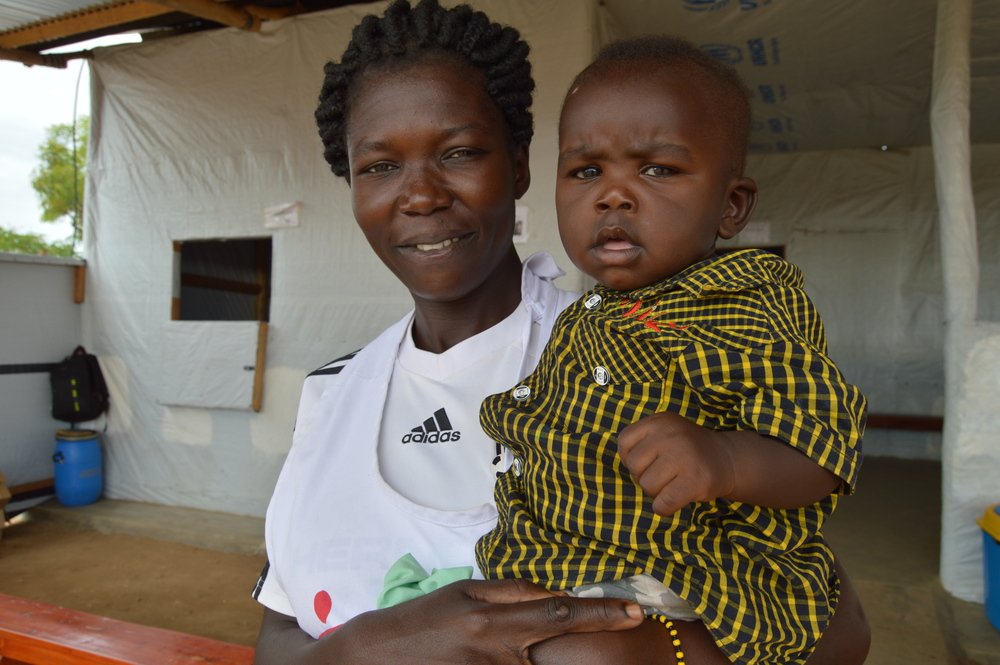 "One day, men knocked on the door of our house and threatened to open it. I was very scared so I didn’t open it, but instead carefully opened the window and saw them holding guns. I cried and shouted so much that neighbours came and the men just left. That’s when I decided to leave my home right away, without any belongings, just with my children."

Nola is an MSF translator working at the Rhino refugee settlement in Uganda. She describes the terrible moment she was forced to flee her home in South Sudan and leave everything, including her husband, behind. Read more 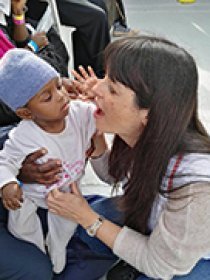 “The last time we were in a prison for six days,” she recalls. “Four girlfriends were with us but they died after two days because they gave us no food and no water. Their corpses were left with us in the cell for four days. They were rotting and they smelled. We could not sleep at night because our dead friends were next to us. We were crying."

Two women rescued by MSF on the Mediterranean share their heartbreaking experiences in Libya.

How I searched 70 refugee camps to find my mother

"I travelled city by city, camp by camp, to find my mother. Still, no news. And then, I came to France."

On this episode of our Everyday Emergency podcast, we meet Besh - a Kurdish asylum seeker living in London, UK. Besh and his family lived peacefully in a village just outside Mosul, Iraq, raising livestock on their farm. In June 2014, everything changed.

The so-called Islamic State captured Mosul. The Iraqi army withdrew. And the militant group were headed straight for their village.

Fleeing for their lives, Besh, his mother, and young brothers were forced to head for Turkey. After crossing the sea to Greece, the police separated the boys from their mother.

What followed is an extraordinary journey across 70 camps in Europe, by a young man determined to reunite his family.

"It feels a bit vulnerable admitting this to strangers, but I always cry after a rescue. Always. The gravity of the hurt, pain, sorrow, hope, and resilience of the 400 plus people we safely transported to Italy over the last 72 hours overwhelms me."

On this episode we meet Courtney Bercan - an MSF nurse who worked on one of our search and rescue ships in the Mediterranean.

We invited Courtney to sit down with us and discuss her time on the ship, and hear about a patient whose story still haunts her.

How we rescued 560 people from the Mediterranean

"You’ve got to be in a really, really awful situation to think ‘yes, I’m going to put my nine-month old child onto this rubber boat, because that’s the best option to me at the moment’."

In May 2017, our host Nick Owen spent time on Aquarius, a search and rescue ship MSF operates alongside SOS Méditerranée.

During his time on the ship, Nick captured the sounds of life on board - including the rescue of 560 people from four inflatable rubber boats.

After being rescued at sea by Dignity I, Christiana, Omar and Mamadou tell stories of horrific violence they experienced while in Libya.

Their stories are only a drop in the ocean. Out of all rescued people interviewed on board of Dignity I, 92 percent were victims of violence in Libya - almost half were kept in prisons, some multiple times.

Uganda has accepted more refugees than the whole of Europe in 2016 - hosting more than anywhere else in Africa. Since the fighting that erupted in Juba, South Sudan, on 8 July 2016, over 600,000 people have fled to neighbouring Uganda.

In this video, people share their often traumatic experiences at home or on their journey to safety.

Mexico: Forced to flee for being LGBT

After arriving on foot to Mexico, Marisol decided against taking “La Bestia” (The Beast) cargo train to the USA because it was too dangerous - especially for a solo female traveller. Instead, she decided to file for asylum in Mexico.

As a child, Marisol suffered abuse from her stepfather. Now at a refugee shelter, she supports other female victims of abuse.

She is also openly gay, and has been staying in the separate LGBT part of the compound.

An animated film inspired by a letter allegedly found on the body of someone who drowned in the Mediterranean Sea.

While we may not know the truth behind who wrote the letter, we do know that what it depicts is real. This reality cannot continue.

our work with refugees and displaced people >