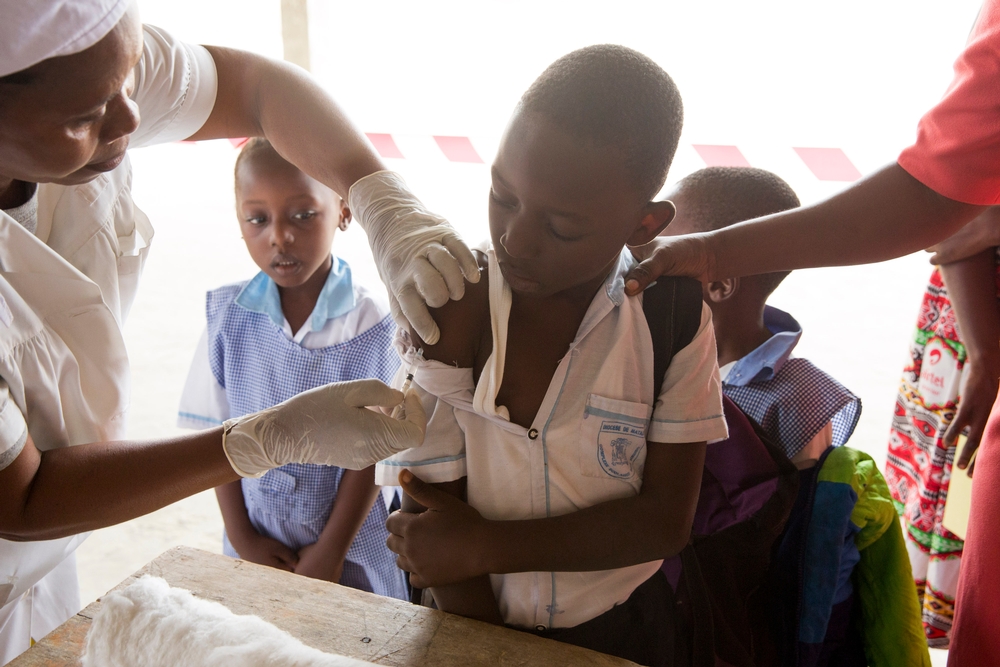 In the Democratic Republic of Congo (DRC), Médecins Sans Frontières (MSF) is vaccinating the entire population of the city of Matadi, while treatment and yellow fever vector control activities are under way in Kinshasa and in Kongo Central province.

In Angola, MSF is supporting the Ministry of Health in treating patients.

Following the outbreak of yellow fever in Angola in December and the subsequent confirmation of dozens of cases in the DRC, MSF teams were deployed in both countries to help contain the spread of the disease.

On May 19, the World Health Organization found that the outbreak, though serious and of grave concern, does not currently constitute a public health emergency of international concern. Deploying the highly effective yellow fever vaccine is key to prevent further spread, and the limited supply of the vaccine must be used efficiently. 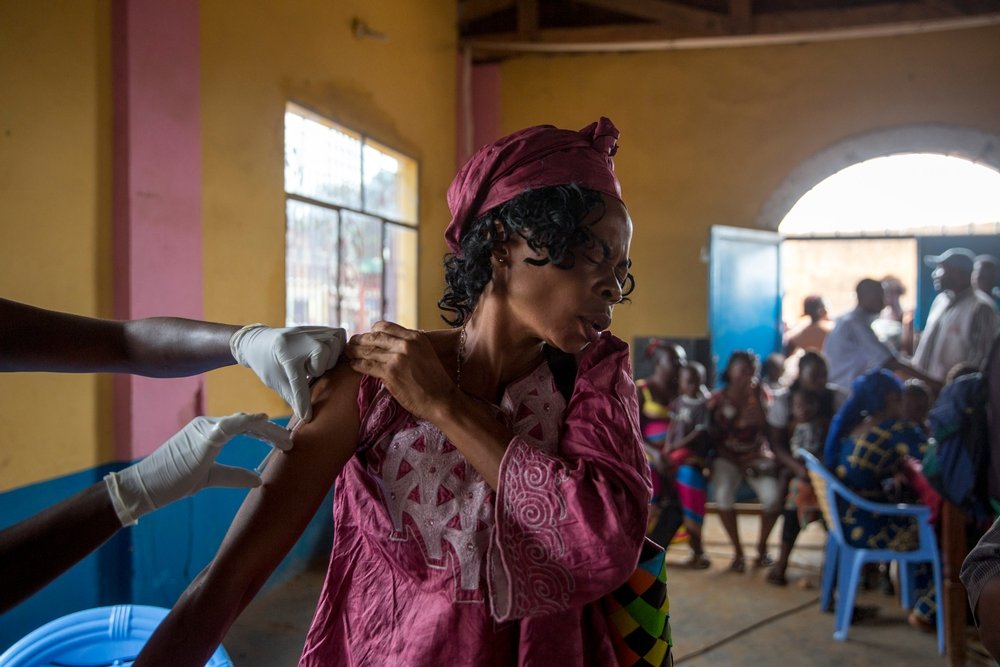 In the DRC, 48 cases have been confirmed since the end of February. The majority are among people arriving from Angola, but three indigenous cases (locally transmitted) were also identified in Kinshasa and in Kongo Central and Kwango provinces, on the Angolan border.

Also in cooperation with the Health Ministry, MSF has launched vector control measures in Kinshasa and Kongo Central. These activities are intended to combat the Aedes aegypti mosquito, the carriers of yellow fever.

MSF
People are vaccinated against Yellow Fever by MSF in a church under construction in Matadi, DRC.

Homes are being sprayed or fumigated to kill adult mosquitoes and destroy breeding sites such as refuse or items containing stagnant water, where the mosquito lays its eggs. These activities are being carried out in locations where cases have been confirmed and in vulnerable locations such as hospitals, schools and markets.

“To eliminate any risk of the disease spreading, it is vital to be vigilant and responsive,” says Elisabetta Maria Faga, MSF emergency coordinator. “There is no specific treatment for yellow fever. Prevention through targeted vaccination and vector control measures therefore remains the best weapon against the disease.”

Since mid-February MSF has been working in collaboration with Angola’s MoH, supporting yellow fever case management. MSF teams are also directly treating yellow fever patients in the capital, Luanda (Kapalanga hospital), as well as in Huambo, Huila and Benguela provinces. To date, MSF has treated 299 patients.

MSF has deployed 70 people in different teams in Angola to provide diagnostics and treatment, as well as training national medical staff in case management. MSF is also supporting the implementation of the national protocol responding to the disease and vaccination preparedness.

Angola has so far reported 2,420 suspected cases (including 298 deaths), with 736 confirmed cases. Of the confirmed cases, 459 were in Luanda alone, with the rest in 13 other provinces. Angola’s MoH is conducting a mass vaccination campaign in the provinces, having already concluded a campaign in Luanda.

Yellow fever is an acute viral haemorrhagic disease transmitted by infected mosquitoes. The ‘yellow’ in the name refers to the jaundice that affects some patients. The Aedes aegypti mosquito is the principal vector of yellow fever, which also transmits dengue, chikungunya and Zika. There is no treatment for yellow fever and vaccination is the most effective method of prevention. Symptoms include fever, headache and muscle pain, with some patients experiencing a more severe phase of high fever and internal bleeding. Up to 50% of severely affected patients die within 14 days, according to the World Health Organization.

Read more about other medical issues MSF is working with