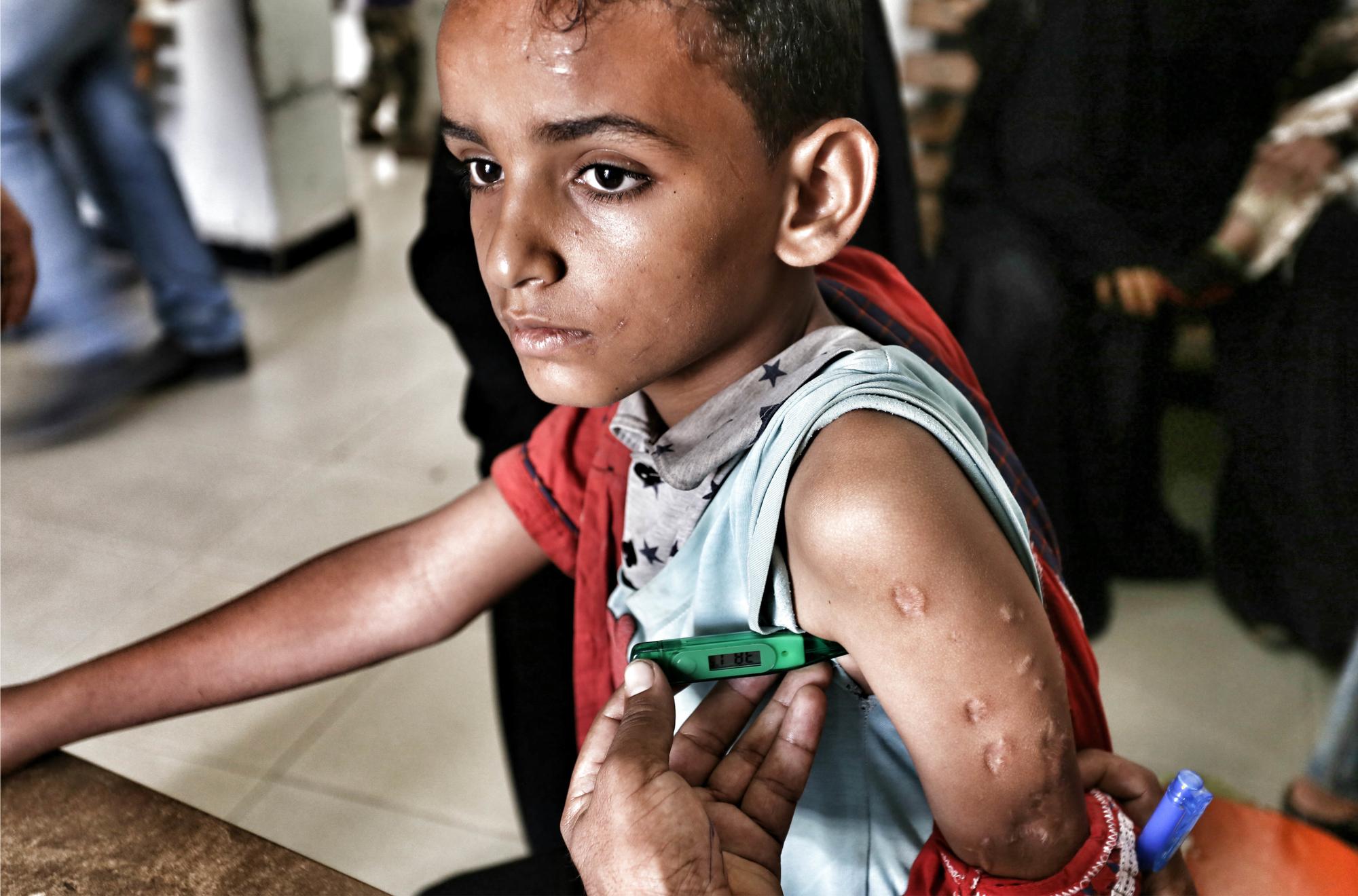 Yemen: 76 wounded and at least 21 dead on first day of ceasefire

On Thursday 17 November, the first day of the newly announced ceasefire in Yemen, MSF received 76 war-wounded patients after intense clashes to our managed or supported emergency rooms in Taiz.

Another twenty one people were dead by the time they arrived in the emergency rooms.

Wounded from both sides of the frontlines

Most of the patients suffered from fractures, severe burns, open wounds and lacerations as well as internal injuries.

The wounded and deaths were received on both sides of the frontline in the MSF managed or supported hospitals and trauma centres in Taiz.

"Sadly, one of our colleagues who works as a watchman at the MSF trauma-centre in Taiz was killed whilst he was off duty when a blast hit a local market in the neighborhood"
Djoen Besselinkmsf head of mission, yemen 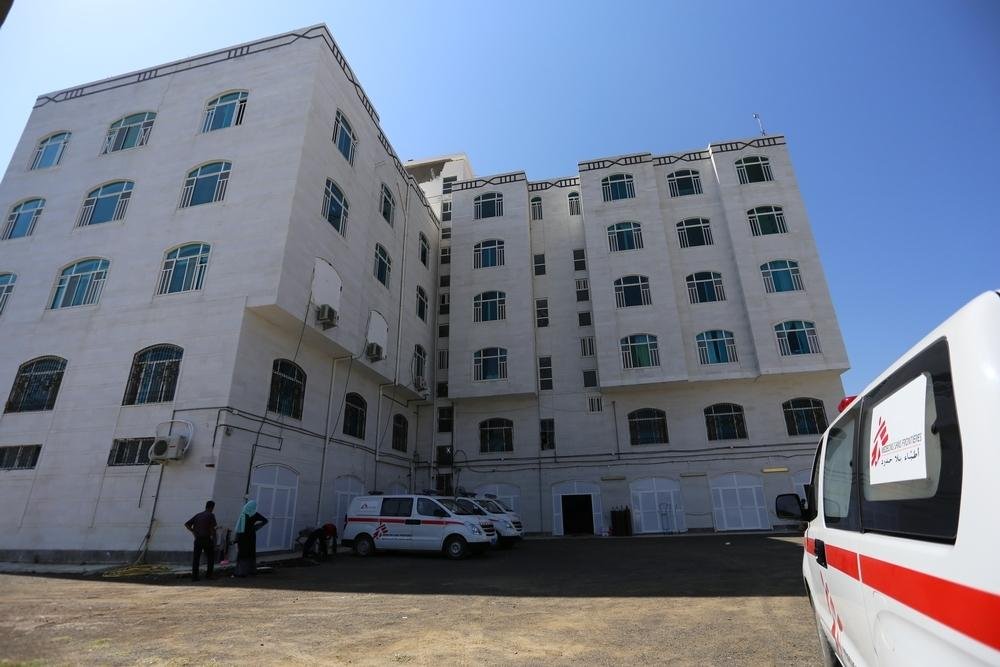 Trygve Thorson/MSF
The MSF Mother and Child Hospital in Al-Houban, Taiz, was built to be a hotel. In November 2015, MSF open a hospital in the building, and is now running an emergency room, out-patient department, maternity, pediatrics department and malnutrition treatment (outpatient and inpatient), providing life-saving medical care to women and children.

He continued,“This is just another heartbreaking example of a hard working citizen affected by this ongoing conflict. We are deeply saddened by the loss of our colleague and extend our heartfelt condolences to his family and his friends."

Fighting has been intensive in Taiz during recent days, and the hospitals on both sides of the frontline have received a continuous influx of war-wounded civilians and fighters.

In the last nineteen months of the recent conflict, Taiz has witnessed some of the heaviest and most sustained fighting in Yemen.

This has had a profound impact on the medical and humanitarian situation in the city. The few functioning hospitals that remain lack staff and essential supplies and access to health care for the wounded and sick is severely compromised by the active frontlines. 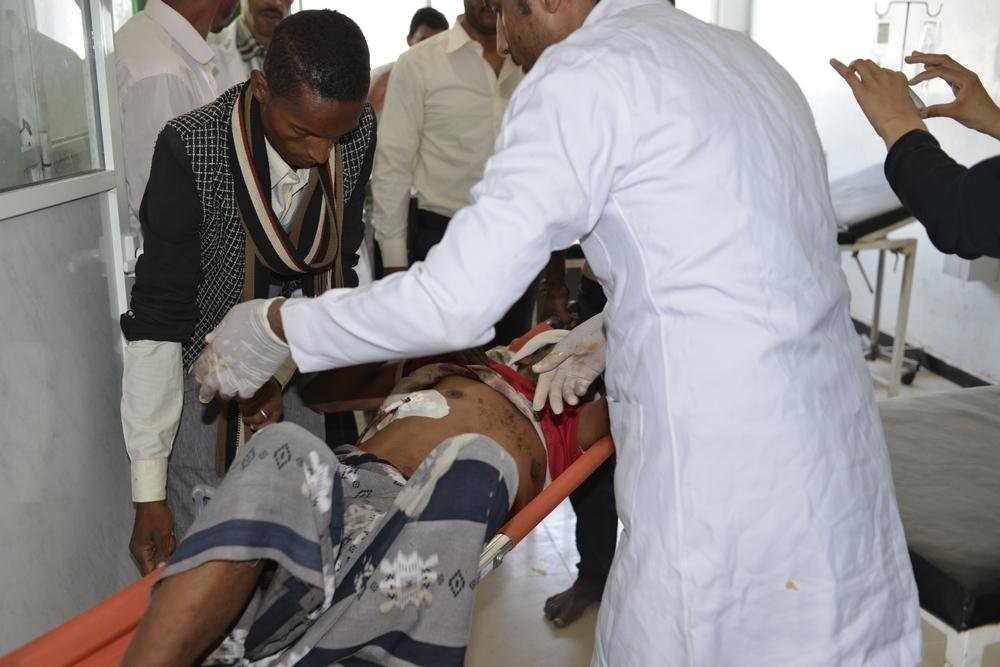 “What’s happening in Yemen is totally unacceptable. Since May 2015, MSF has treated more than 10,000 war-wounded patients in Taiz alone. In October, MSF supported hospitals in Taiz saw nearly 500 patients with violence related injuries, of which 23% were women and children.”

Djoen Besselink reported. “Many of the wounded were, as reported by the patients or their caretakers, at home, at the market or on the way to their fields when they fell victim to airstrikes, shelling or gunshots.”

MSF strongly reiterates its call to all warring parties in Yemen to respect the fundamental principles of humanitarian law by ensuring the protection of civilians and medical services.