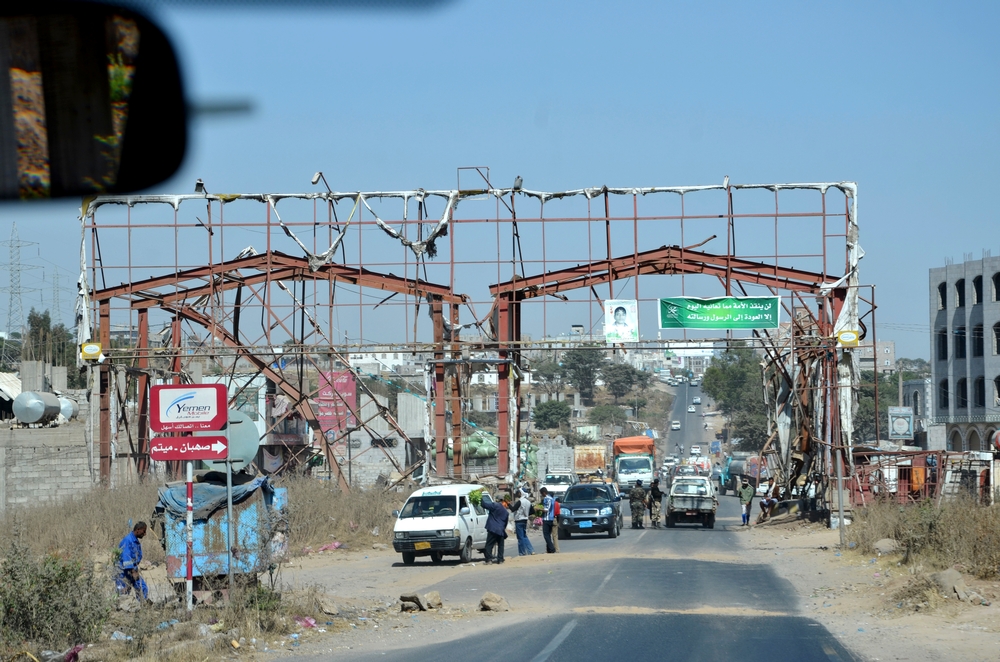 Yemen: Dramatic influx of wounded amidst fierce fighting in Taiz

Intense fighting in the Yemeni city of Taiz has resulted in more than 400 war-wounded people arriving at the emergency rooms of Médecins Sans Frontières (MSF)-supported hospitals over the past week, many of them civilians.

MSF warns that urban warfare in densely populated areas is having devastating consequences for civilians trapped between frontlines.

“The patients we are seeing in the emergency rooms are mainly suffering from injuries due to airstrikes, blasts, shelling, gunshots, snipers and recently landmines,” says Will Turner, MSF head of mission in Yemen.

“Civilians in Taiz have suffered massively since fighting began here nearly a year ago, but with the intensity of the fighting growing over recent days and weeks, people in Taiz are at even greater risk at becoming caught up in the conflict.”

MSF has made repeated calls to the warring groups to protect civilians and respect medical facilities.

Malak Shaher/MSF
MSF log coordinator Nabil Bahar (left) and a daily worker identifying the roof of MSF Hospital in Taiz with a big MSF logo banner, so the hospital is not hit by airstrikes.

“We hear heartbreaking stories from our patients and colleagues,” says Turner.

“An old man was living a simple life with his children when his house was hit by the force of a shell blast. Three of his children were wounded, while the fourth will be paralysed for the rest of his life.

"A mother of three was killed by gunfire while collecting water for her children.

"A family of six was killed in an airstrike that destroyed their house while they were sleeping.

"These incidents are a small fraction of the reality faced by people on a day-to-day basis in Taiz.”

There have been reports of hospitals being damaged or coming under attack by the different warring groups in various areas of Taiz in recent weeks, making it even more difficult for people to access urgently needed medical care.

Calling for protection of civilians

MSF calls once again on all warring parties to provide protection for civilians; to facilitate access to medical facilities for all the sick and wounded; to allow humanitarian and medical supplies into all areas; and to protect medical staff and health facilities.